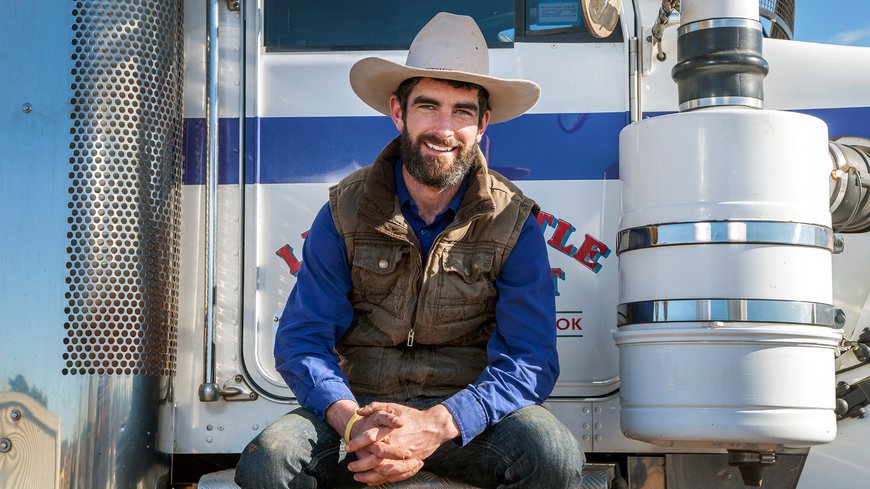 A casting call has gone out to Irish people in Australia to star in a new series focusing on their alternative new lifestyles.

The production company behind RTE series ‘Making it Down Under’ and ‘Garda Down Under’ are looking for Irish immigrants to take part in an exciting new short series.

Producers say they want to profile people Down Under who are “chatty, fun, outgoing people with interesting jobs, real characters who are not doing the normal 9 to 5.” The series is due to be broadcast on the RTE Player.

Great interest was generated today after Encore Media put the call out on the ‘Irish in Australia’ Facebook communities. With many Donegal people in Australia setting up interesting new lives, this could be their chance to share their world with people back home.

Here’s a chance for Donegal people Down Under to get their big TV break was last modified: February 1st, 2018 by Rachel McLaughlin
Tags:
AustraliaCasting CallDown UnderTV