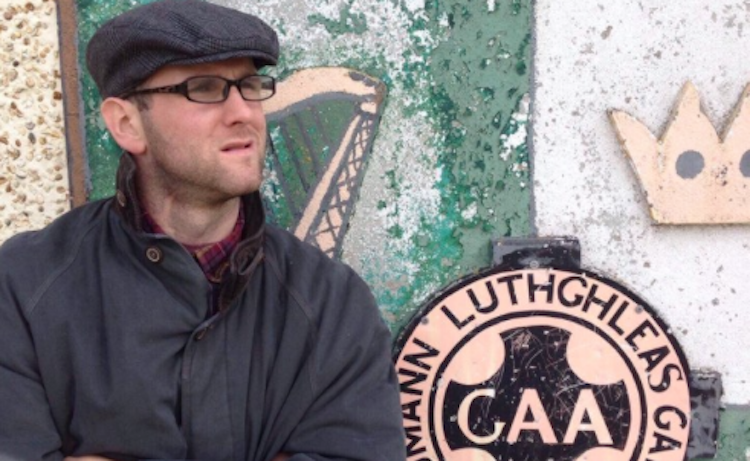 Rory’s Stories to feature in Glenswilly’s night of comedy and craic!

Glenswilly GAA present a night of comedy and craic featuring the hilarious social media sensation ‘Rory’s Stories’ on 3rd of March 2018, at the ‘Station House Hotel’ Letterkenny with music/dancing to follow.

Tickets will be on sale from 9th February, and are limited. Strictly ticket on the door, and over 18’s only.

It’s highly likely that this will sell out fast so buy early to avoid disappointment!

Tickets, priced at €10, will be on sale from: Station House Hotel, Kernans Tullygay and McFadden’s Brennagh.

Rory’s Stories to feature in Glenswilly’s night of comedy and craic! was last modified: February 1st, 2018 by Chris McNulty