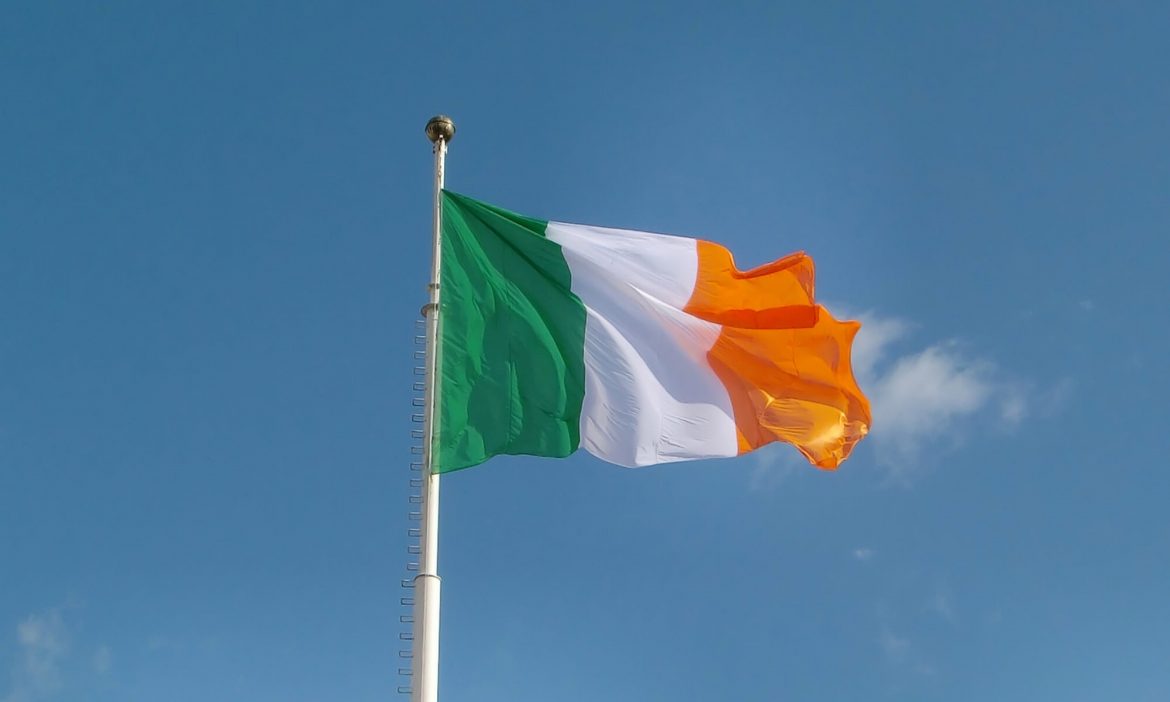 Irish flags have been banned from the St. Patrick’s Day celebrations in Strabane.

Derry City & Strabane District Council (DCSDC) has prohibited the flag as they want the day to be “a cross-community, family-focused celebration.”

The BBC reports that £30,000 in funding has been allocated for this year’s St. Patrick’s Day Parade in Strabane, which will follow a shorter route than usual.

A spokesperson for DCSDC says: “Flags and emblems will not be included in the official parade which is planned for the enjoyment of everyone.

“Council is committed to promoting inclusion and integration within and between communities in all its activities, events and programmes.”

Sinn Féin Councillor for Derry and Strabane Karina Carlin has called for the reversal of a decision taken by Council officers to bar the national flag from the parade.

“The national flag has always formed part of the celebrations in Strabane without any difficulty or controversy.

“We see no reason why that cannot continue and why the national flag cannot be carried as part of the official event to celebrate the national patron saint,” she commented.