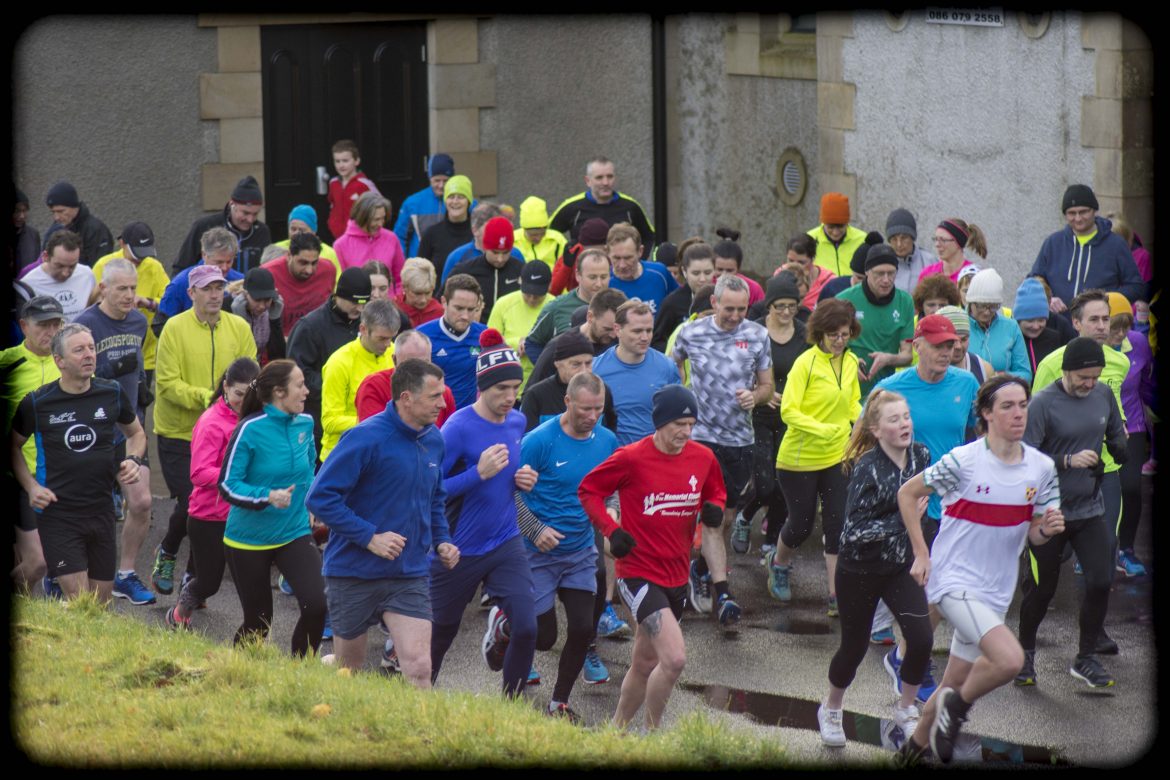 As the 3rd February is World Cancer Day, Parkrun Ireland teamed up with the National Cancer Control Programme to raise awareness of the importance of exercise in preventing cancer. Parkrunnners were encouraged to bring a friend to their local parkrun, and this policy seems to have worked well at Letterkenny parkrun as the previous record of 127 is now history.

Also today, the committee asked David Donnelly, the town gardener, to be the official starter as they wished to acknowledge the effort both he and his team put into presenting ensuring the park is well-manicured.

Run director Art McGrath praised David’s endeavors in both of the town parks, as well as the open spaces around the town which contributed greatly to Letterkenny winning the All Ireland Tidy Towns Award and that many of the visitors to Letterkenny parkrun comment on the beauty of the park very frequently.

Before starting the parkrun David Donnelly stated that this was his first visit to the parkrun, and he was very impressed by the whole set up at the Letterkenny course. He adds that he was delighted to see the park being used in such a positive fashion.

First home today was an unregistered runner, followed by Aaron Nepgen in 20.07 and Barry Meehan 3rd in 20.10.

Every Saturday morning at 9:30am walkers, joggers, fun runners, and elite runners alike come together to take part in this free 5k at St. Conal’s Hospital Grounds, which includes Letterkenny Town Park. 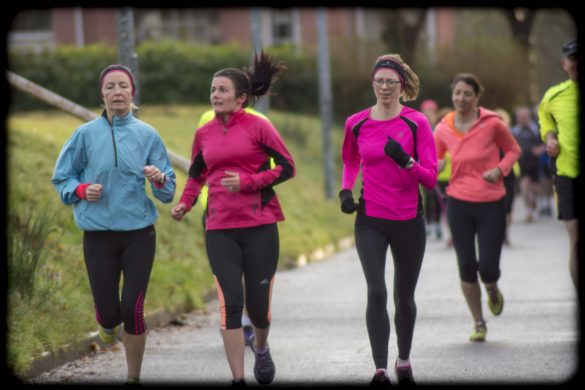 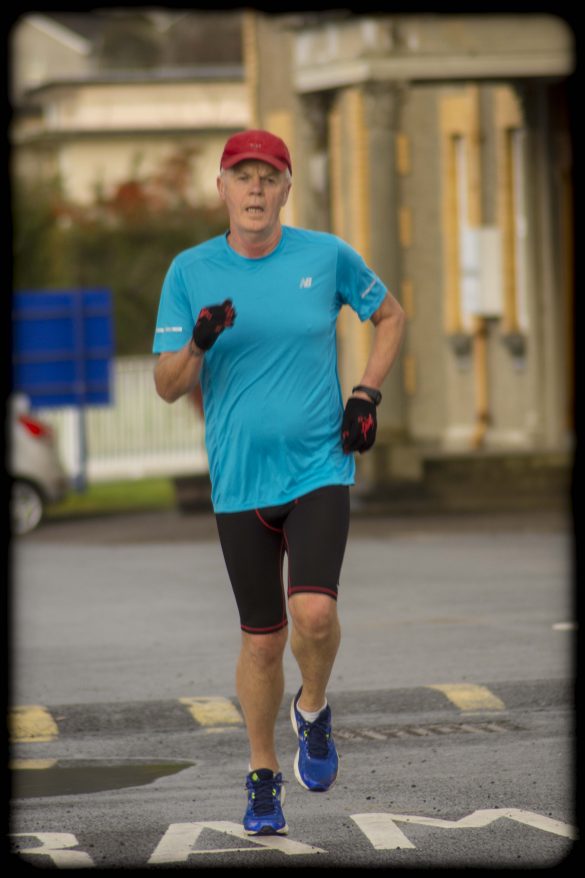 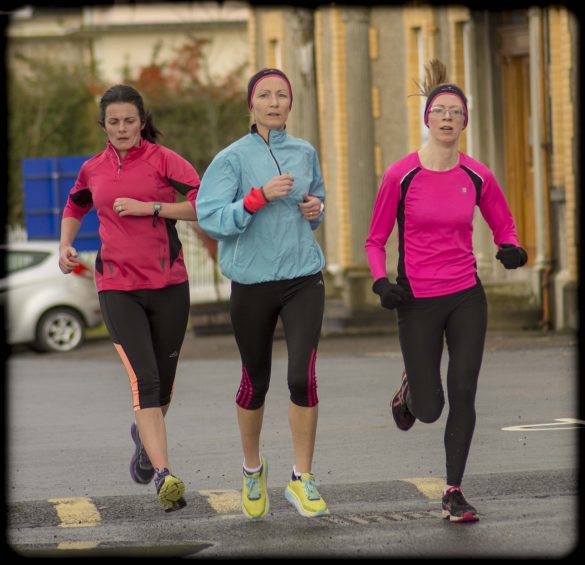 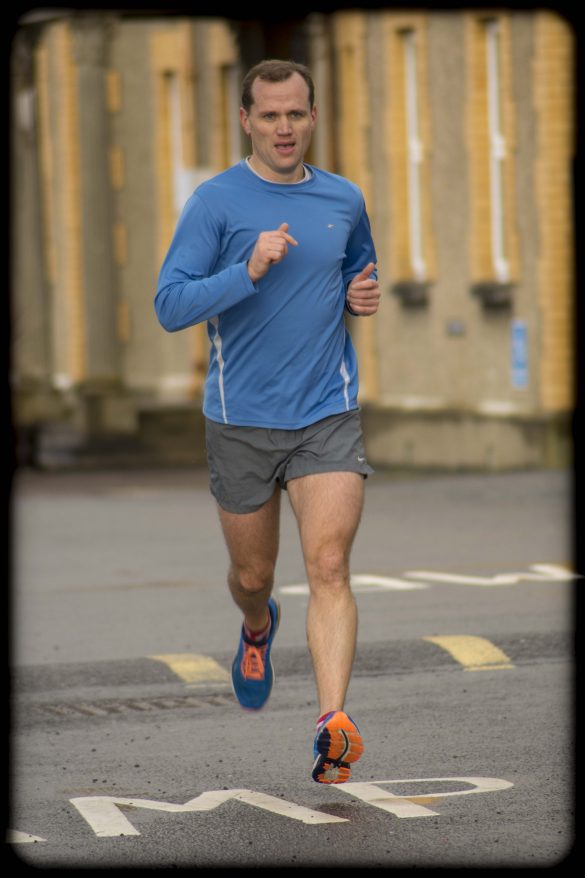 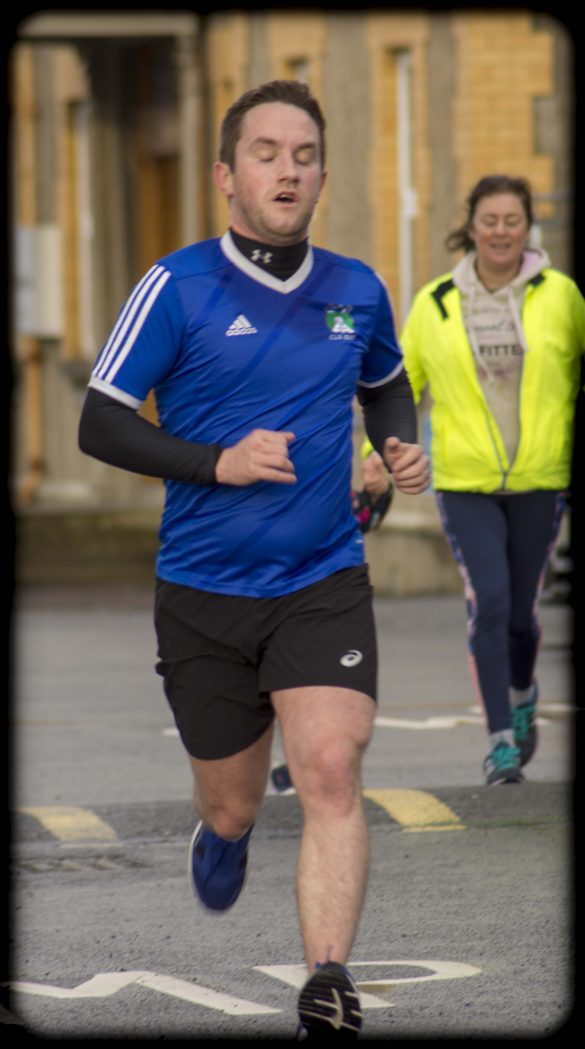 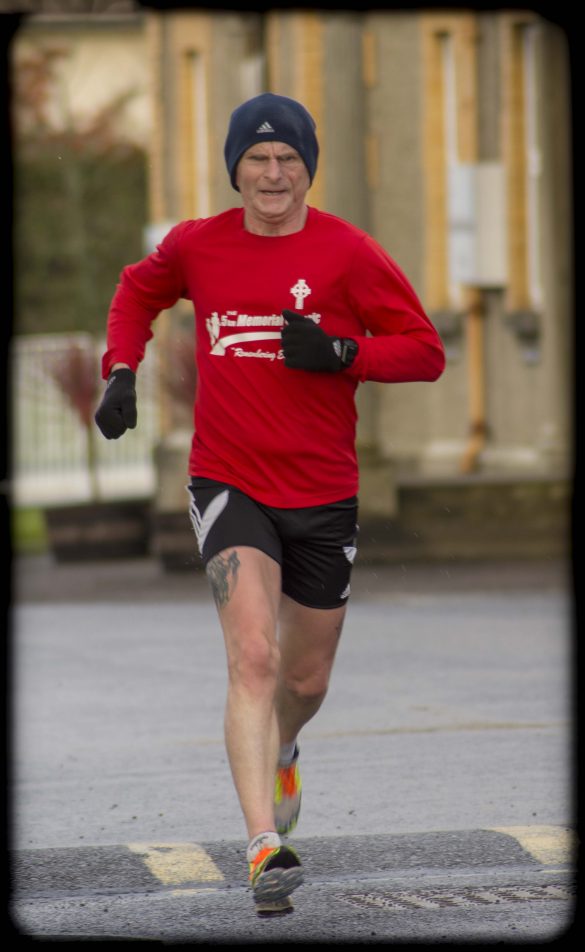 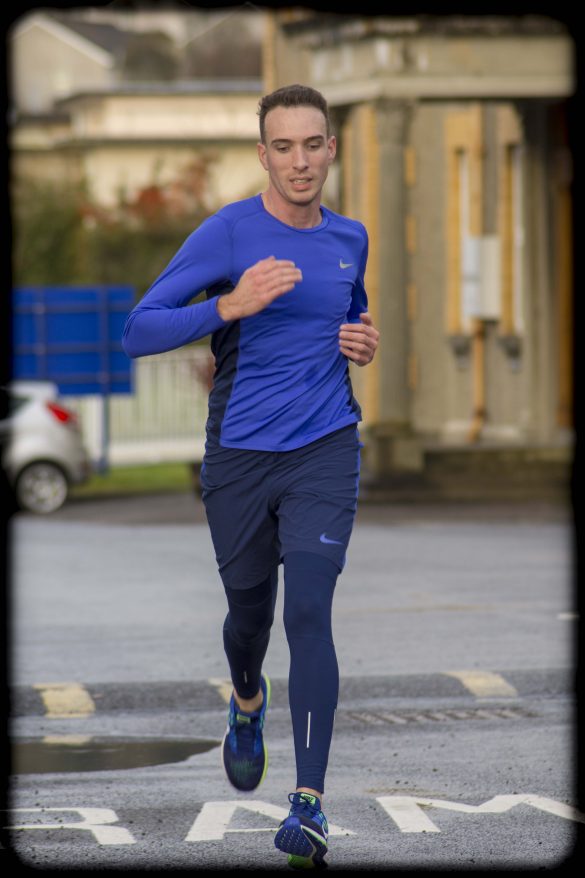 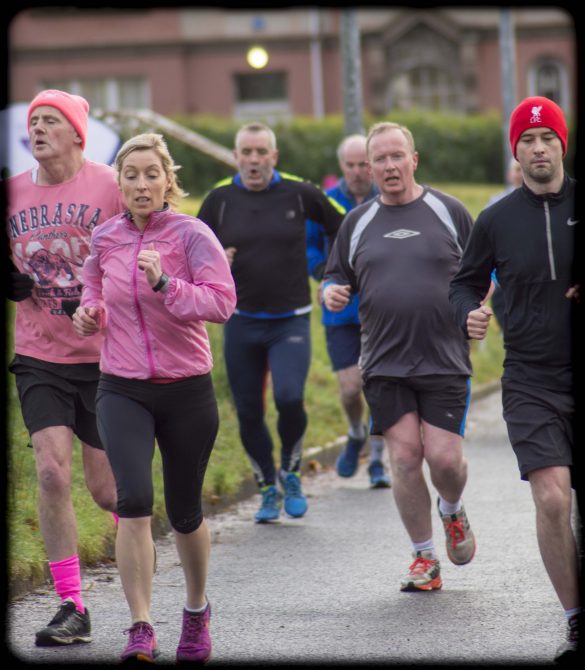 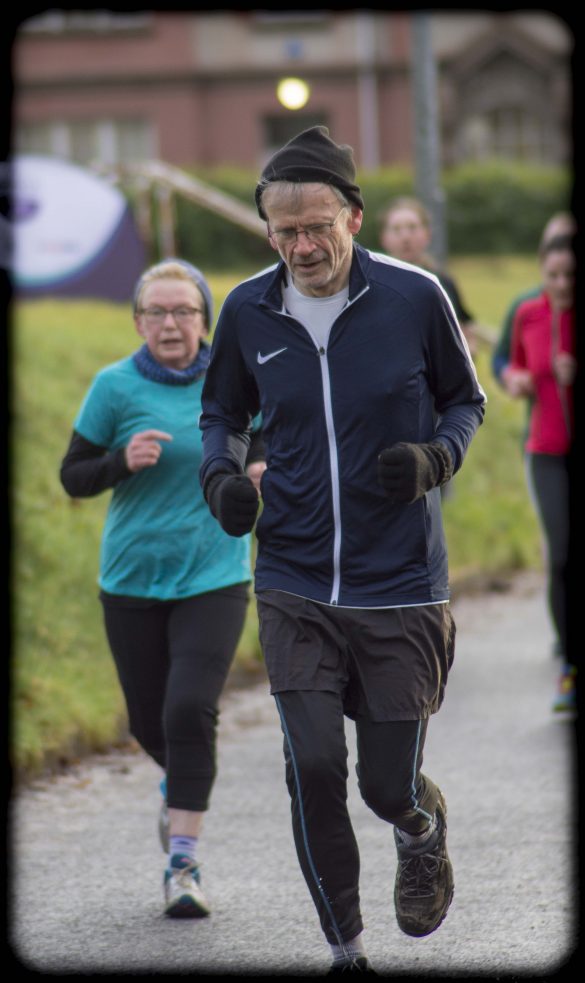 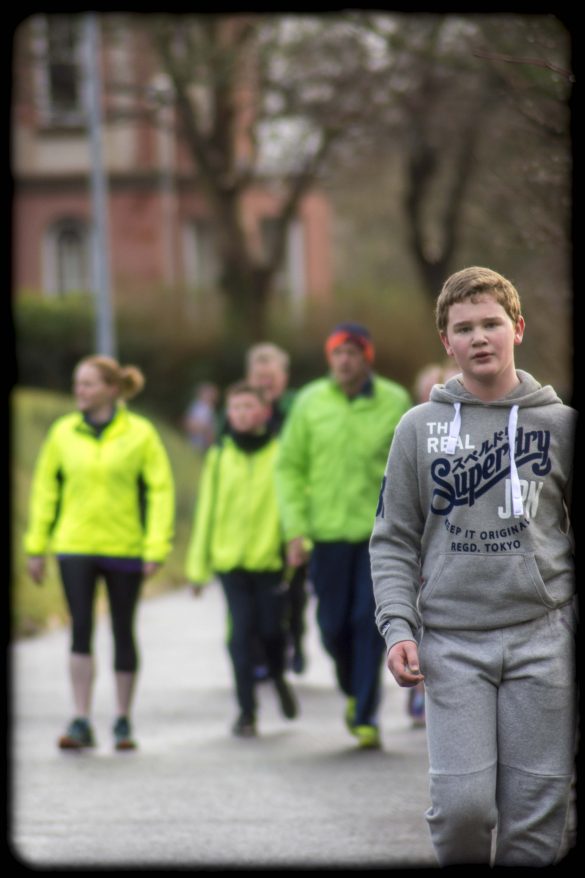 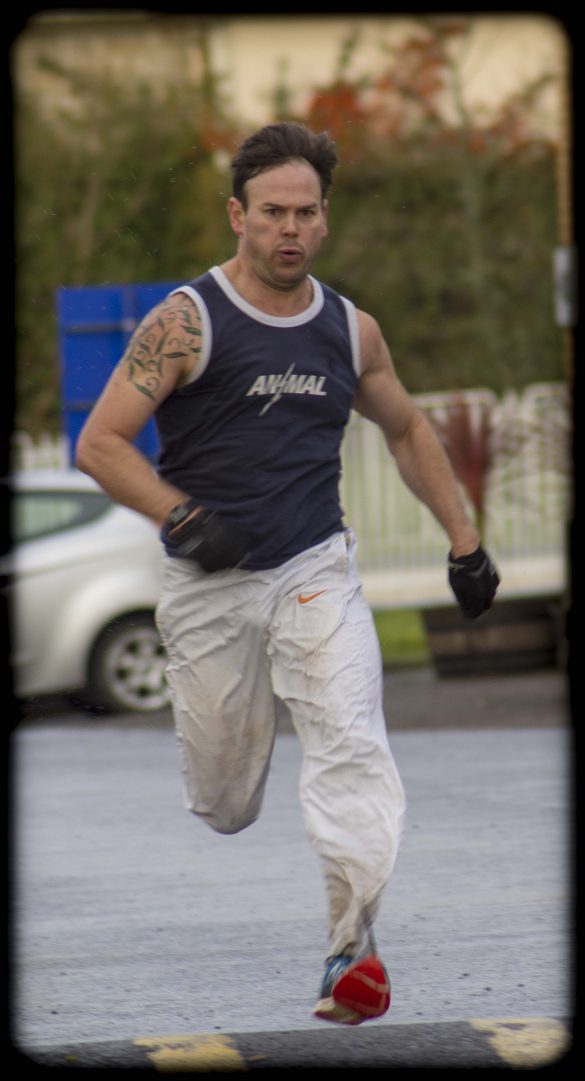 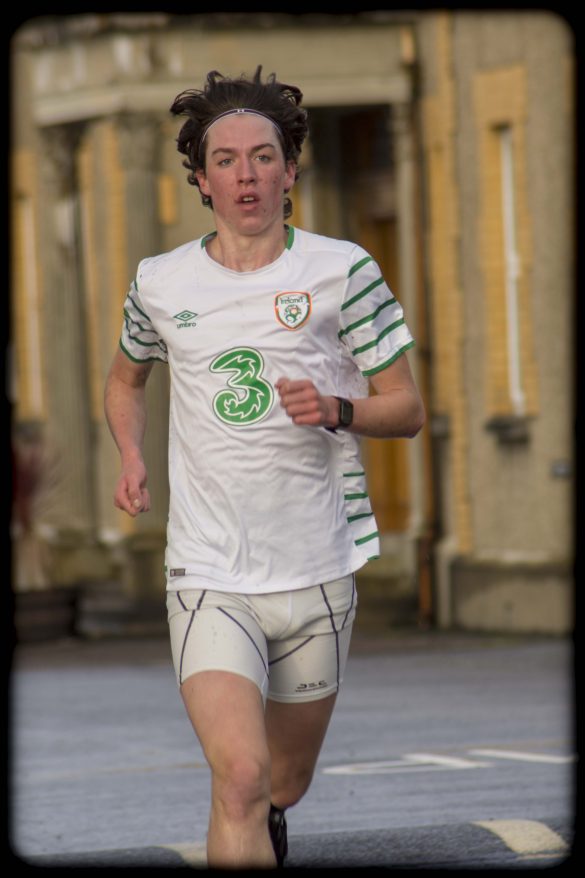 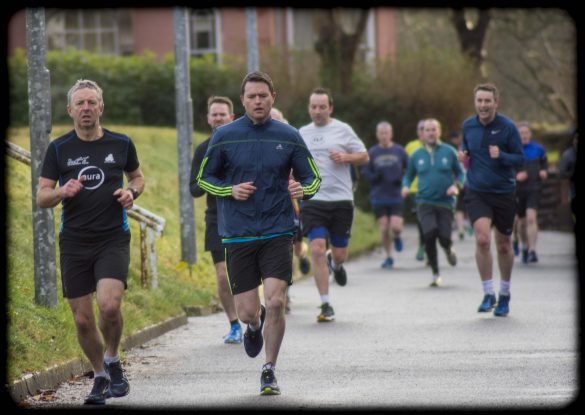 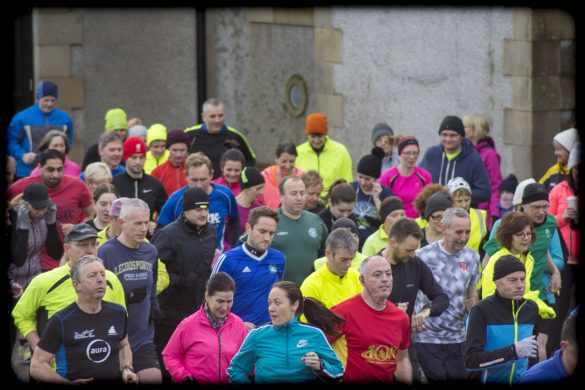 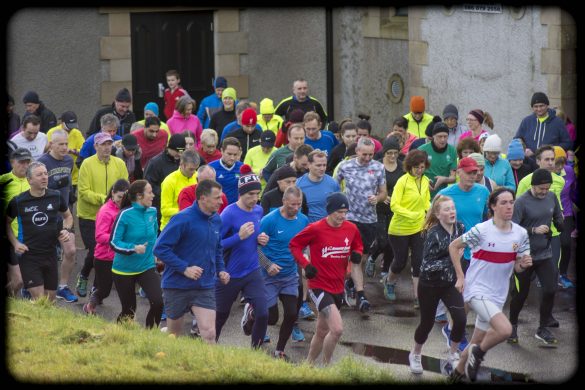 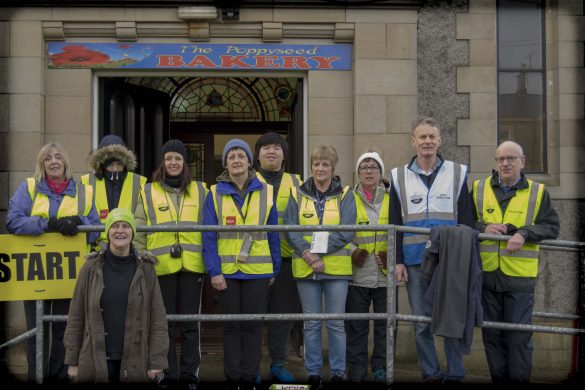 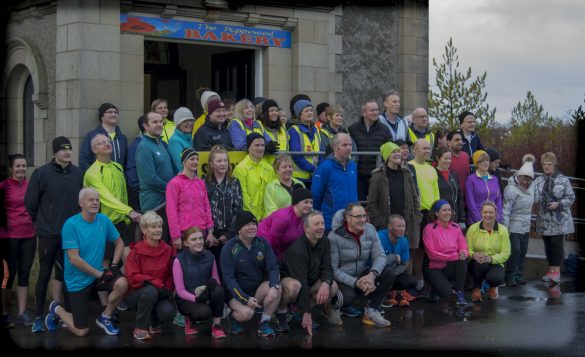 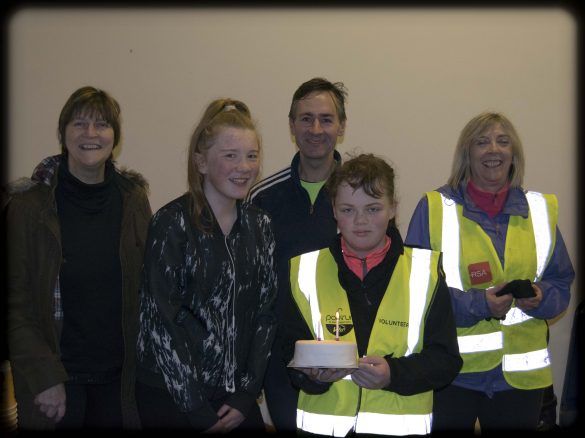 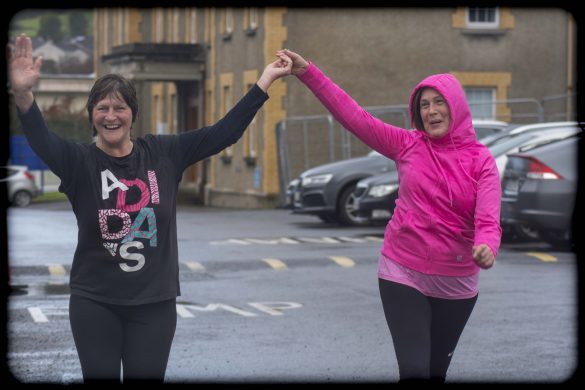 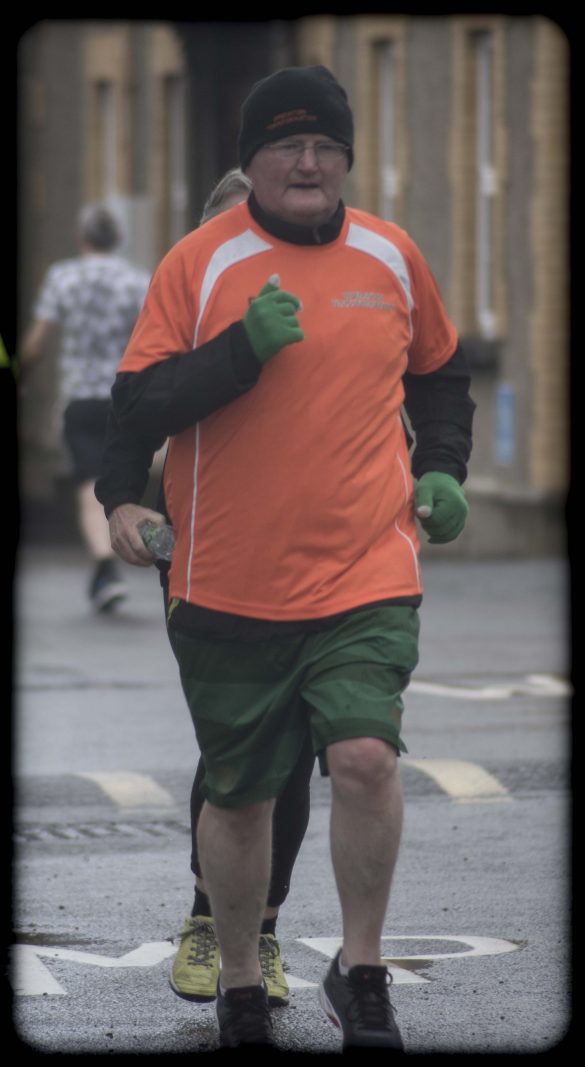 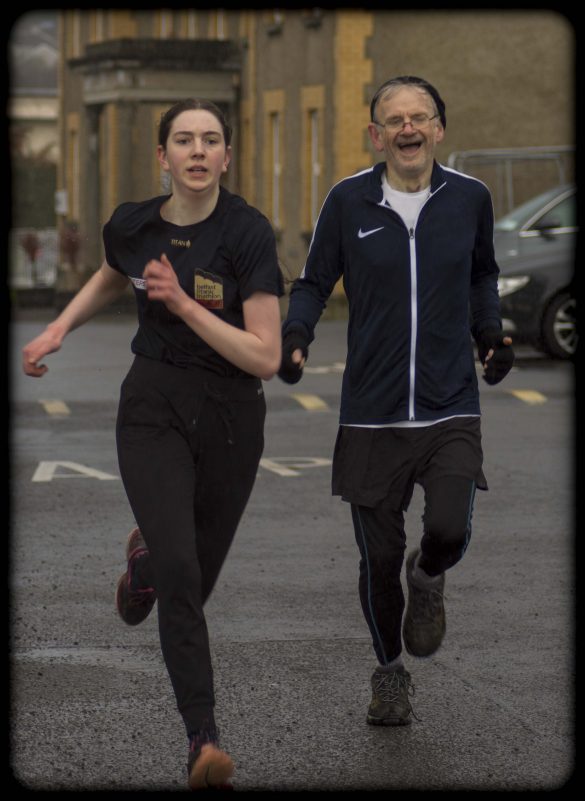 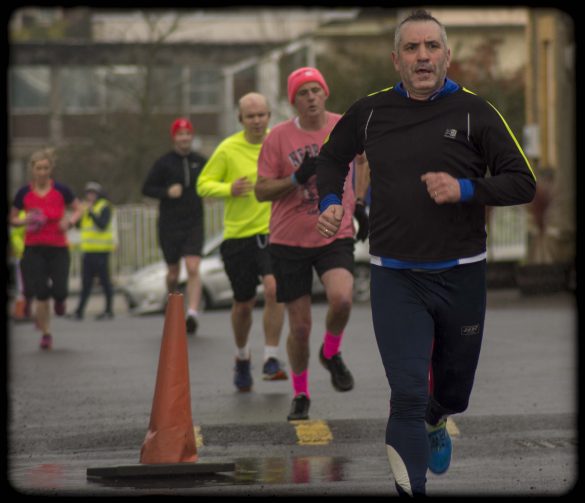 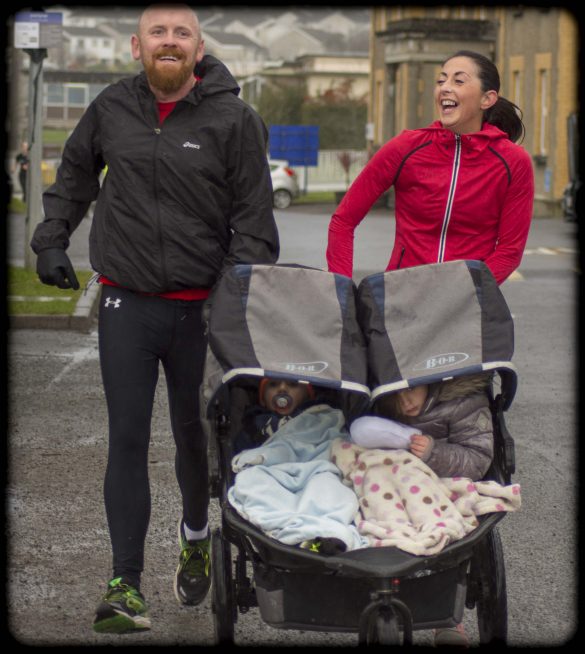