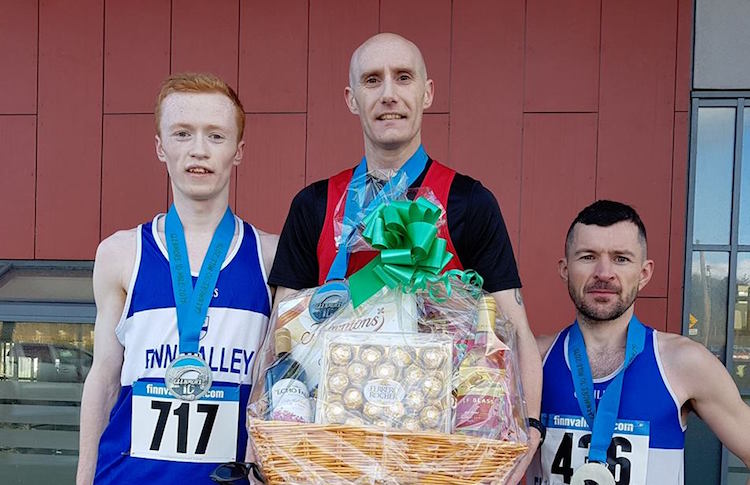 Course records for Roberts, Doherty as over 500 take part in Glenmore 10 Mile

There were course record from Greg Roberts and Teresa Doherty at the Glenmore 10 mile event today.

The Finn Valley AC-hosted event had 550 starters over a great course.

The second annual event was won by City of Derry AC’s Roberts in 53 minutes and 22 seconds, a course record there.

Doherty also set a course record as she won the women’s race in 57:50, just ahead of Natasha Adams from Letterkenny AC (58:42). 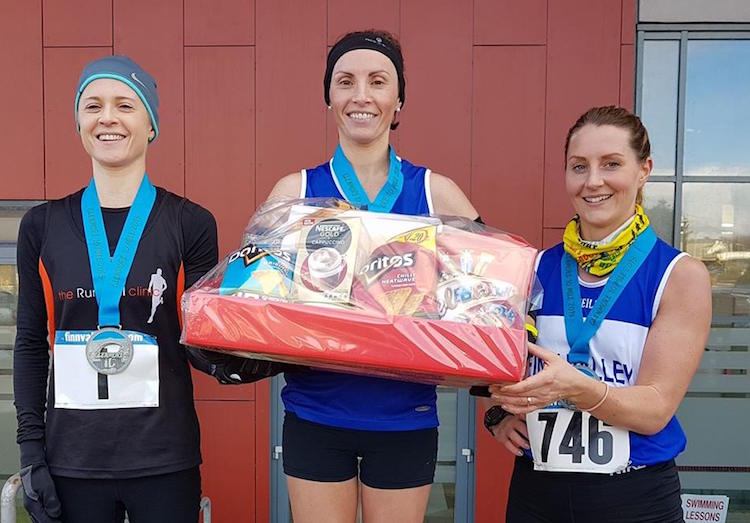 Course records for Roberts, Doherty as over 500 take part in Glenmore 10 Mile was last modified: February 4th, 2018 by Chris McNulty