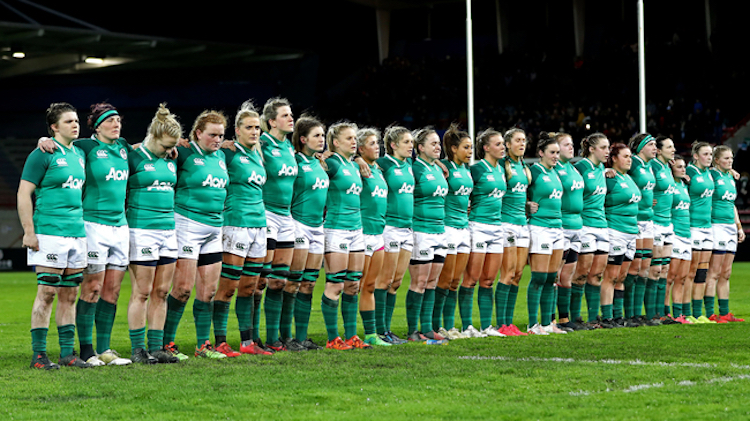 Ireland debut for Laura Feely, but it’s defeat in France

Ballybofey woman Laura Feely made her competitive Ireland debut last night, but they went down 24-0 to France at the Stade Ernest Wallon.

Two tries from Jade Le Pesq and one each by Cyrielle Banet and Jesse Trémouliére gave France a comfortable win against a new-look Ireland.

Feely, who featured in a warm-up win against Wales last month, replaced Lindsay Peat after 75 minutes of the game.

Prop Feely plays for Galwegians and Connacht and was among the new batch given their head by Ireland’s new head coach Adam Griggs.

Ireland will have three successive home games at Donnybrook and will look to improve over the coming weeks.

France were 17-0 ahead at half-time and added a further seven points in the second half in front of a 9,632-strong Toulouse crowd.