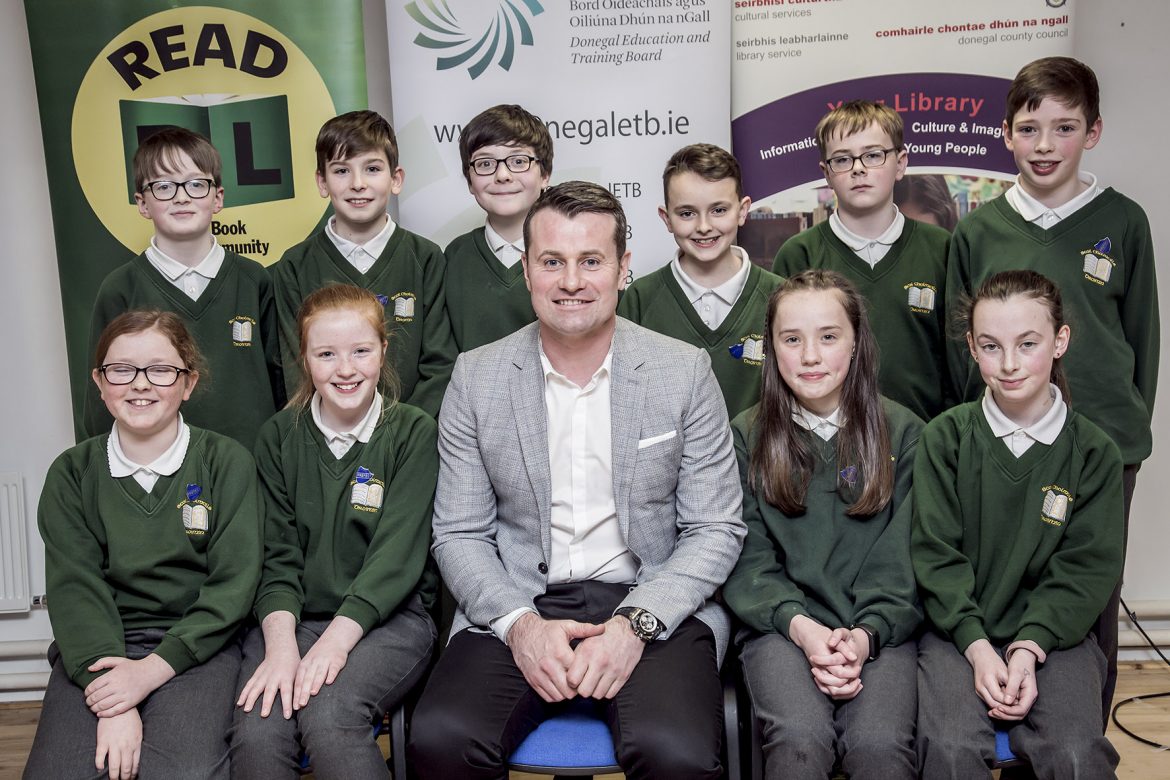 Picture Special: Here’s why the ReadDL initiative is a ‘keeper’!

The unique ReadDL initiative is centred around the global “one book one community” concept with the goal of bringing the people of Donegal together by collectively reading the same book.

This initiative, which was first introduced in 2012, has certainly proved itself to be a ‘keeper’ having become a huge success in Donegal with hundreds of children and young people from 77 schools across Donegal including 6 youth reach centres and 10 ETB Learning for Living Centres taking part.

Shay Given who recently published his own autobiography ‘Any Given Saturday’ officially launched this year’s Read DL initiative. 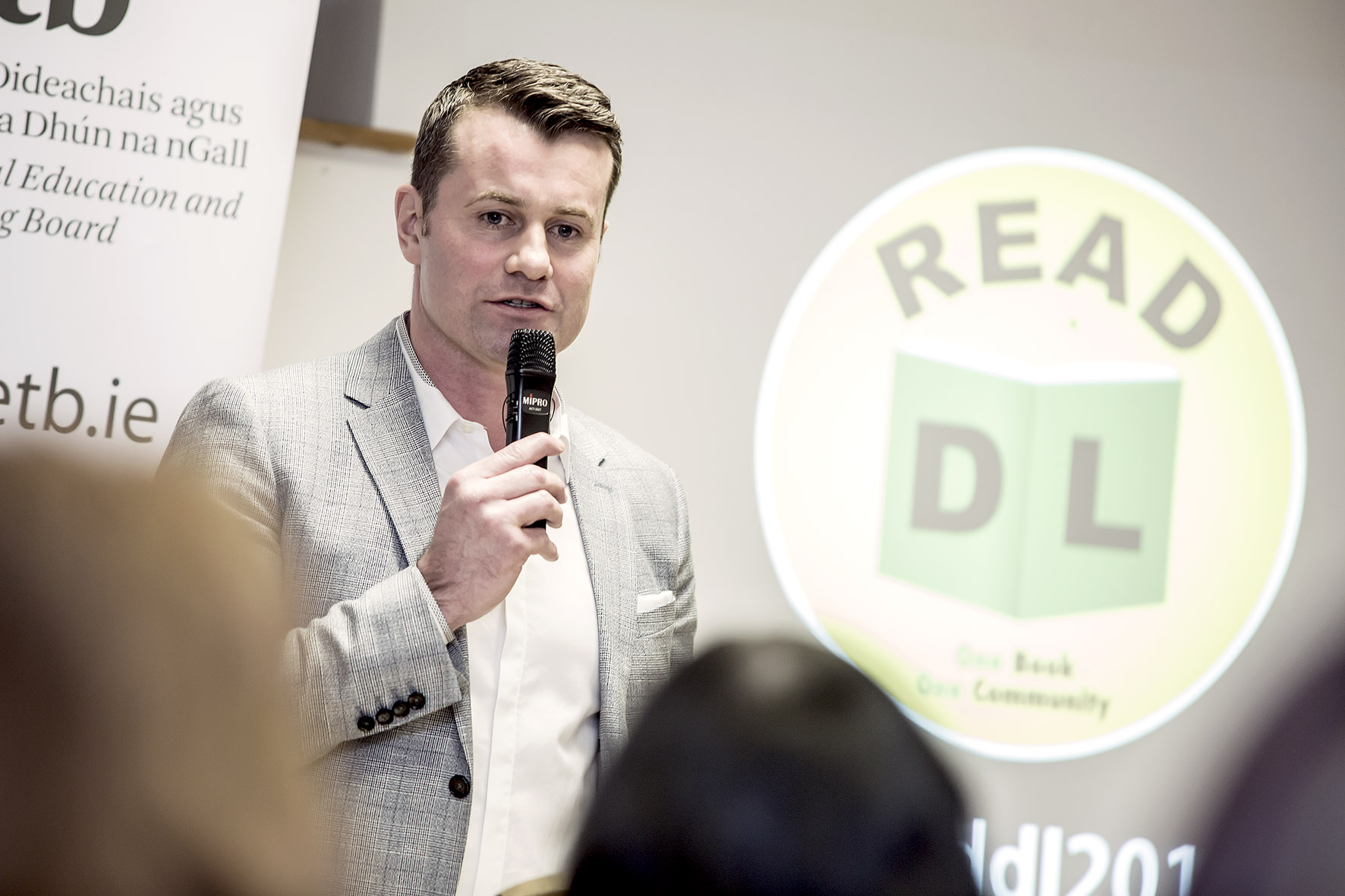 Shay Given at the launch of Read DL 2018

“Having Shay Given launch this year’s initiative is a huge endorsement for us. He is an important role model for many children and young people here in Donegal and he will undoubtedly raise the profile of the initiative among our target group including senior classes in primary schools, first year students in post primary schools, Youthreach learners and adults re-discovering the love of reading,” says Paddy Hannigan, Secretary of the Organising Committee. 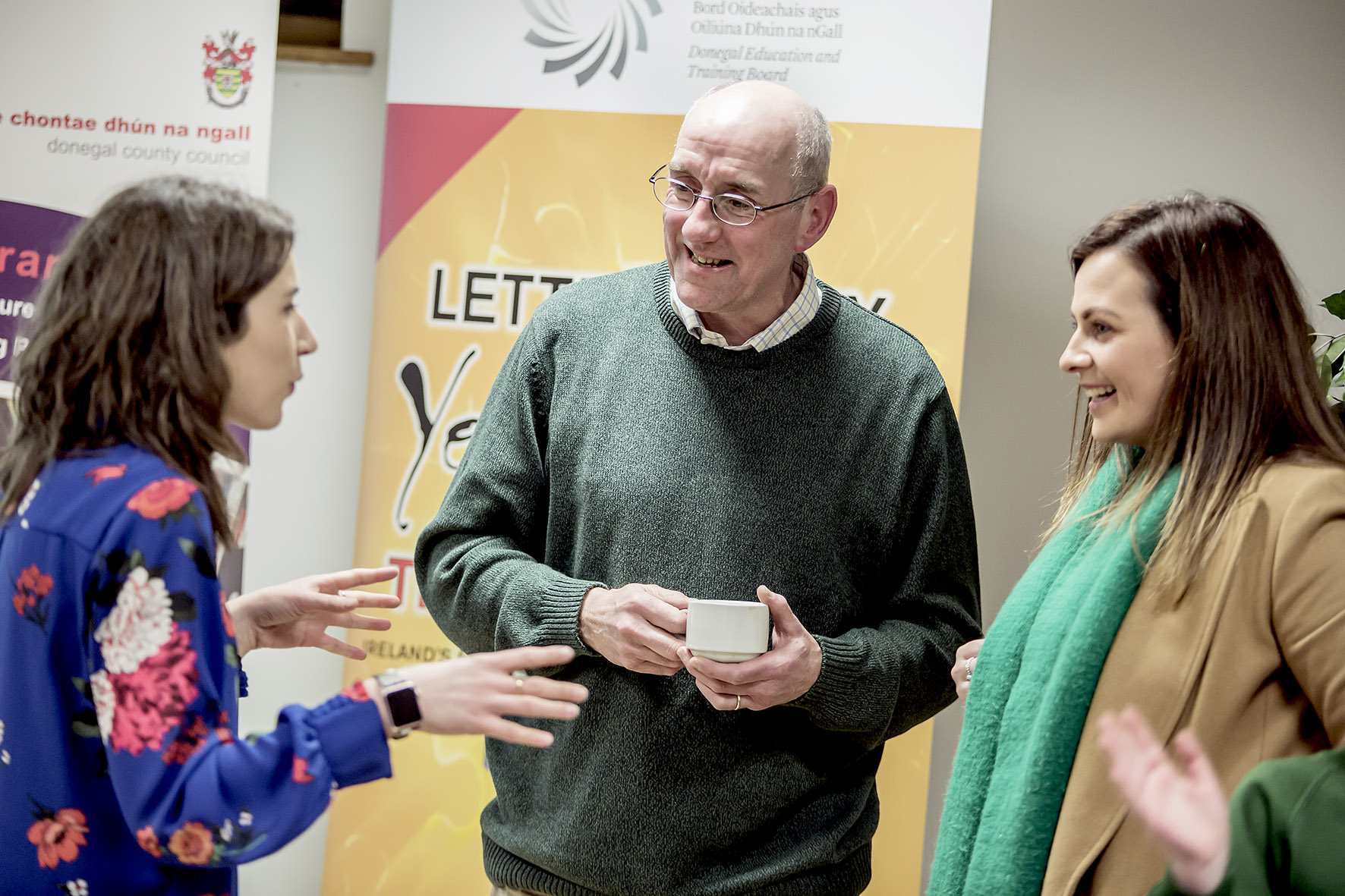 Paddy Hannigan Secretary of the Organising Committee of Read DL 2018

The audience also heard from pupils from Drumman National School in Ramelton on their experience of participating in last year’s Read DL initiative and of winning a trip to the “War Torn Children” exhibition at the Linen Hall library in Belfast. Anne McHugh, Chief Executive of ETB and John Andy Bonner from LYIT also spoke at the event.

This year’s chosen book is ‘A Monster Calls’ by Patrick Ness. It is a gripping story, centred on a theme that unfortunately has touched many households in Donegal. The book challenges us to look at terminal illness from a child’s perspective, and the difficult social and emotional conflicts they face.

Speaking at the launch, Cathaoirleach of Donegal County Council Cllr Gerry McMonagle said: “Read DL is a fine example of how a number of public and private organisations and businesses can join forces and work together for the good of the community.

“There are numerous benefits to reading and being literate. It can have far-reaching consequences in a person’s life. Literacy empowers and enriches lives. 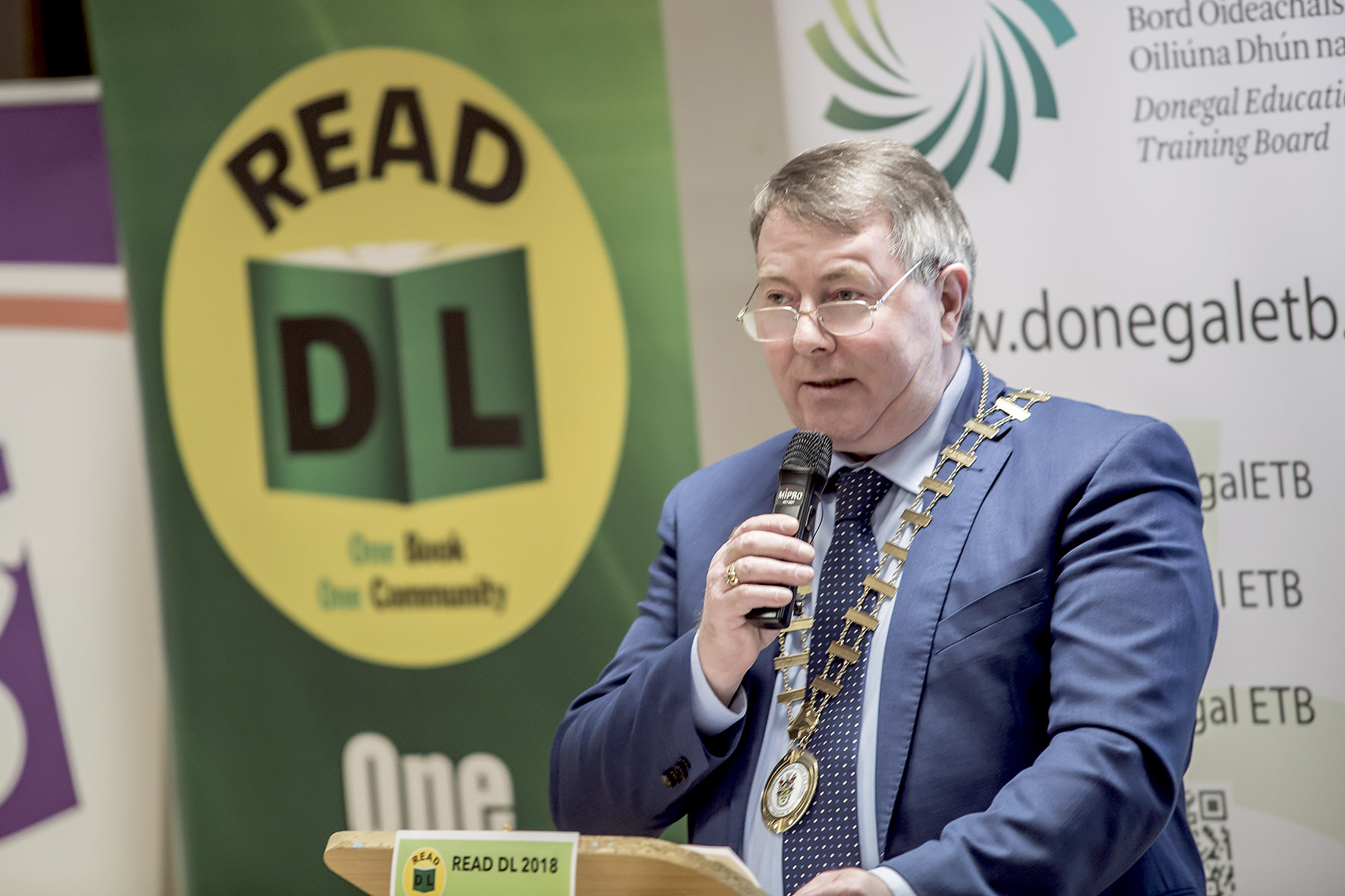 “It allows individuals gain confidence and have more control over their lives. It also helps fuel the imagination.

“This initiative is about fostering a love of reading and encouraging people, young and old to not only read more but to read the same book and to share ideas and perspectives”.

Registration for group participation in this year’s programme is now closed, but individual copies of the book are available at your local library. Visit www.donegallibrary.ie to reserve your copy.

You can also visit www.readdonegal.com for further information and learning activities to accompany ‘A Monster Calls’ and previous READ DL titles. 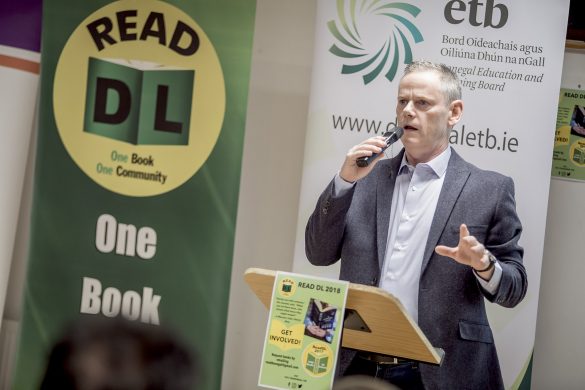 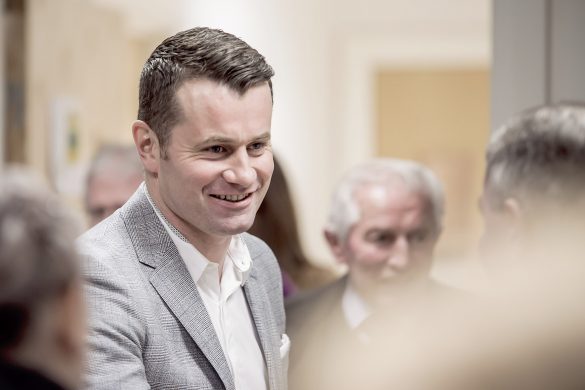 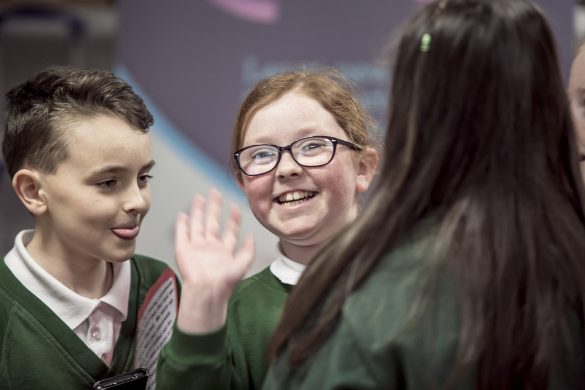 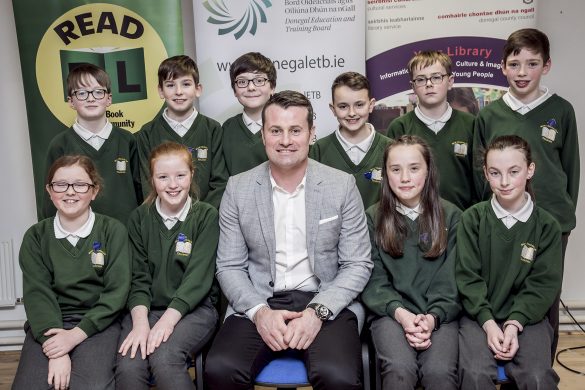 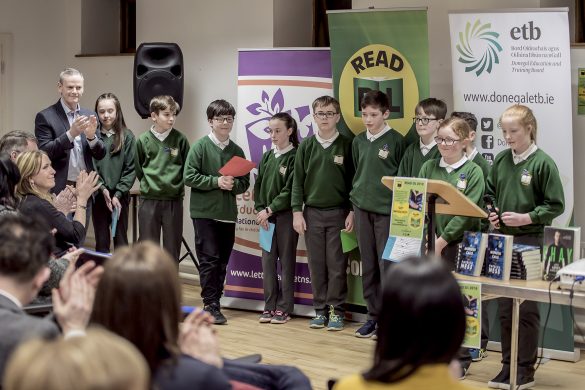 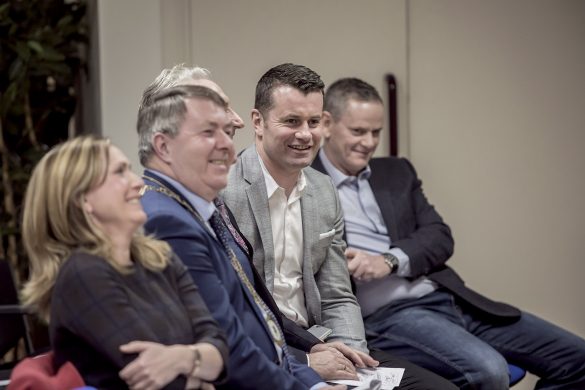 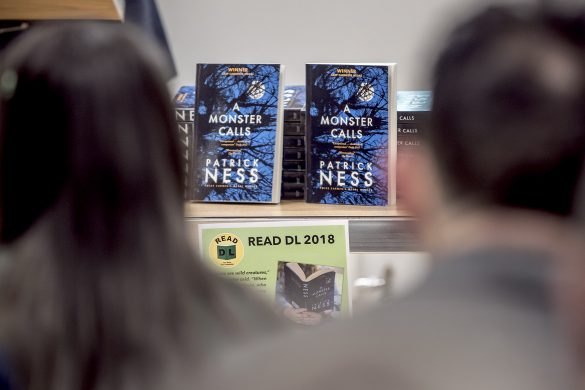