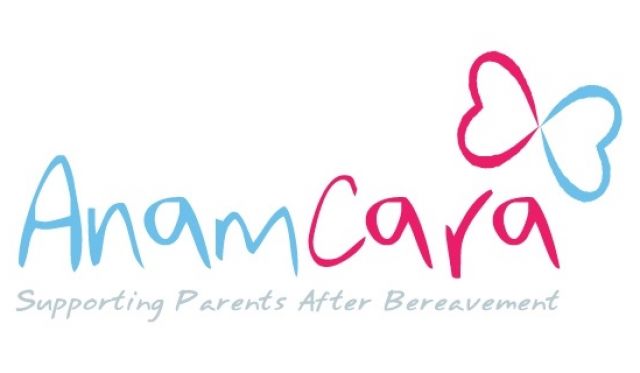 Anam Cara are marking their tenth year by holding Bereavement Information Evenings across the country in the month of February, and on into March. There will be 17 events in total, beginning in Bantry on Tuesday 6th February, including Limerick, Mayo and Armagh, two venues in Dublin, and extending for the first time in March to Waterford, Tyrone and west Donegal.

These Information Evenings give parents an opportunity to hear a professional, experienced in bereavement support, talk about the many challenges families have to face into after the death of their son or daughter.

Afterwards there will be an opportunity to speak/listen to other bereaved parents or to speak to the professional if there are any questions or concerns.

Just as in 2008, Anam Cara today remains the only organisation in the country with services available to all bereaved parents, regardless of the age their child died or the circumstances of the death. Anam Cara focuses on the shared experience of being bereaved mothers or fathers, with this the starting point for parents supporting each other.

As one parent who attends Anam Cara said: “When I’m there I know everyone in that room knows exactly how I feel.”

A dad who attended a previous Information Evening said: “The Bereavement Information meeting gave me so much to think about around the process of grieving and put a lot of reality rather that text book reality into play for me. This was such a support and I am still grateful for it.”

For a list of all events throughout the country over the next six weeks visit anamcara.ie or call 01 404 5378.