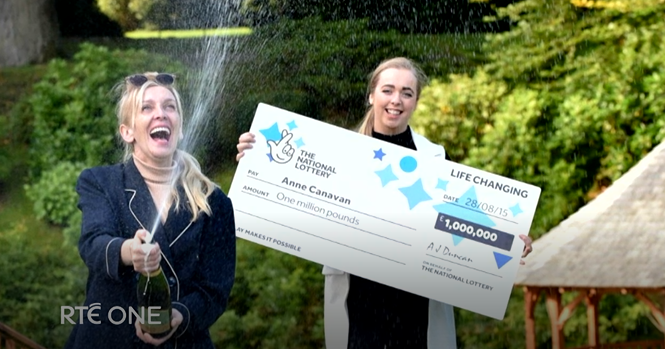 A Donegal/Derry inventor will reveal how her lotto win changed her life in an insightful RTE documentary series tonight.

Anne Canavan scooped £1million in the EuroMillions lottery in 2015, and the win gave her a burst of business inspiration. The mother-of-four described her win as a ‘lightbulb moment’ and went on to use her newfound wealth to fund her creative ideas and developed a new product line – the Snotblot.

Anne will be sharing the story of how her business dreams became a reality on ‘We Won the Lotto’, a new two-part series airing on RTE1, this Monday 5th February at 9.35pm.

“Money doesn’t buy happiness but it does buy freedom, and it certainly has bought me freedom,” Anne said. 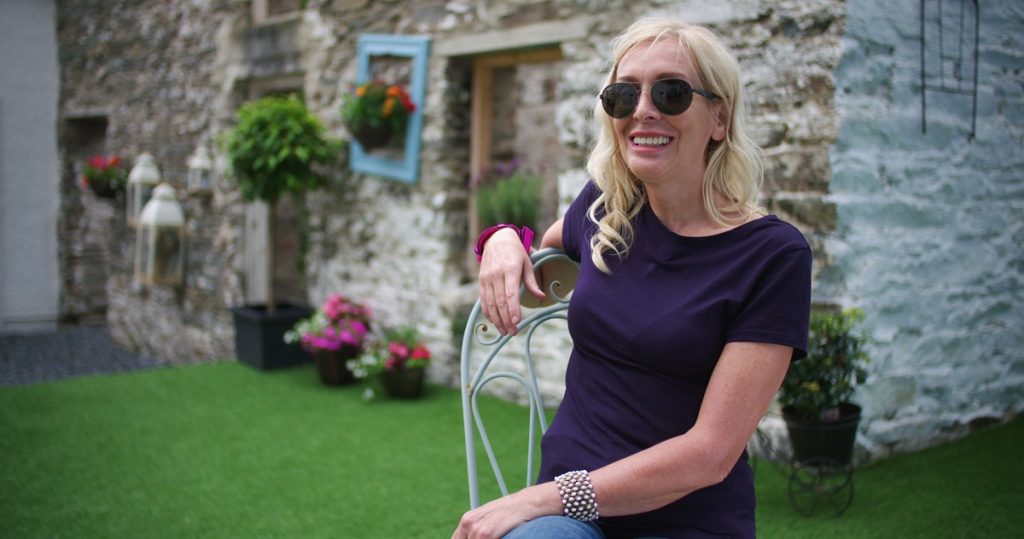 As part of her prize, Anna also won a week’s holiday for herself and her family to a luxury private island off Cambodia.

She now enjoys the luxury of being able to take her family on exotic holidays, telling the Irish Sun that travelling to destinations like Jamaica, Cuba and Russia is one of the bonuses she enjoys with her wealth.

Life is much the same for Anne and her family, as she continues to live in the same home and work as an entrepreneur and inventor. Her Snotblot company sells wristbands for children which store tissues for runny noses.

Anne is one of four people to share their contrasting winners’ stories on ‘We Won the Lotto’. Since The National Lottery launched in 1988 there has been over 800 Jackpot wins of one million or more.  Less than 10 per cent of these millionaire winners go public – and of that 10 per cent most of them elect not to give interviews.

Winners will tell their own stories in this documentary, revealing how their lives changed, what they spent their money on, and if they really are ‘living the dream’.