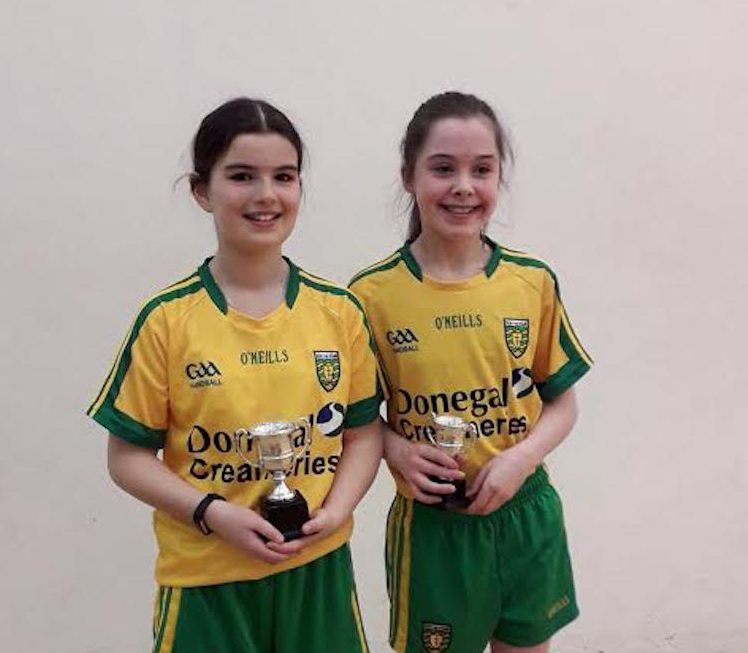 In the Girls U13 Doubles Aibhe McMenamin and Katelyn Houston defeated their Down counterparts in a tight contest.

In the Girls U15 Singles Caoimhe McGlynn qualified for the final with an impressive display against Antrim’s Dearbhail O’Neill but she found Monaghan’s Louise Mc Ginnity in top form in the final and just lost out.

In the U17 Boys Singles Odhran Mc Glynn was crowned Ulster Champion.

He defeated Down’s Daire Savage in the final having accounted for Tyrone’s Caolan McCarton in the semi final.

He will now contest the All Ireland Semi Final against the Munster champion on March 4th. 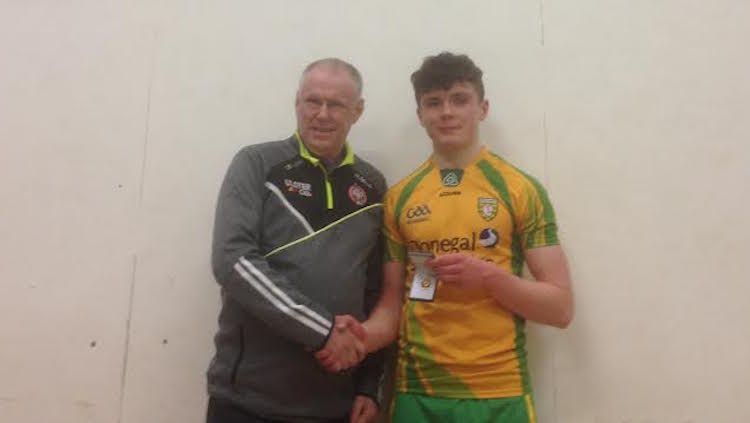 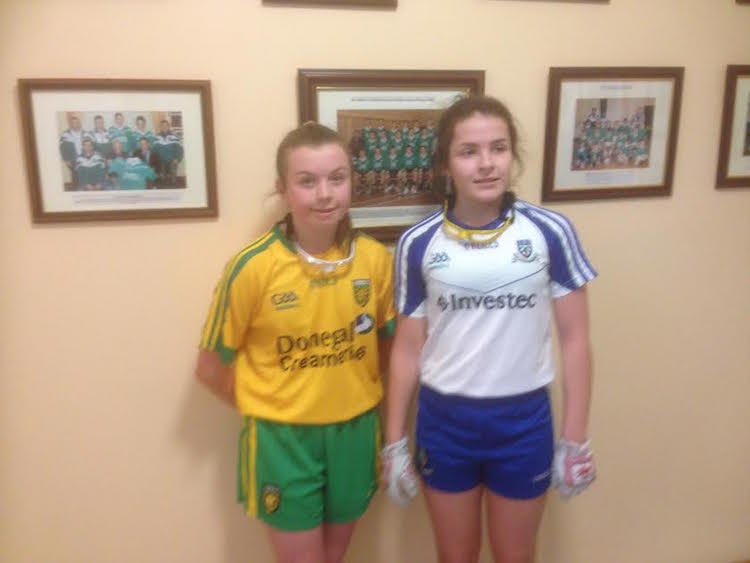