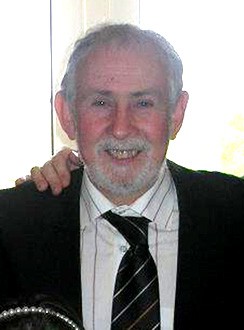 Families of the victims of the Hyde Park bombing have been awarded legal aid to fund civil action against a Donegal man suspected of the attack.

Relatives of the four Royal Household Cavalrymen who died in the July 1982 blast had multiple applications refused before the Legal Aid Agency (LAA) agreed to fund their case against John Downey on Friday.

Mr Downey was charged four years ago with the murders, which he denied, but the prosecution at the Old Bailey collapsed in 2014.

The case against Mr Downey dramatically collapsed after it was revealed he had received a written assurance from former Prime Minister Tony Blair’s government that he was no longer wanted.

The letter was issued under the terms of the controversial On The Runs (OTRs) scheme.

A Legal Aid Agency spokesman said: “We can confirm that legal aid has been awarded to families of the victims of the 1982 Hyde Park bombing.

“As with all funding decisions, we reviewed the application in accordance with the information provided and the legal aid regulations.

“Our deepest sympathies remain with those affected by this atrocity.”