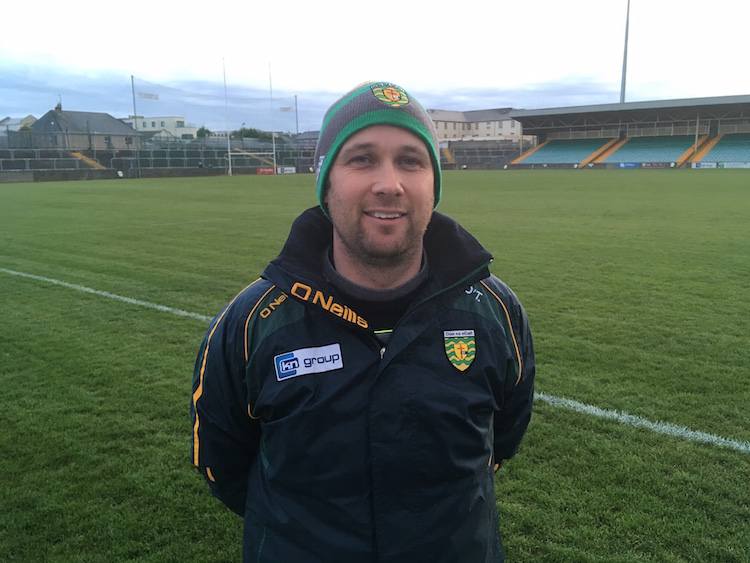 Lorcan O’Toole has been confirmed as the new Donegal U21 hurling manager.

O’Toole was ratified last night’s meeting of the Donegal County Committee in Ballybofey.

A Four Masters clubman, he had been Donegal minor hurling manager for the last two years and won an Ulster Minor Shield in 2016.

A schoolteacher at Sessiaghoneill NS in Ballybofey, O’Toole played for Donegal at U16 and minor levels, while he has also managed Donegal at U14 and U16 grades.