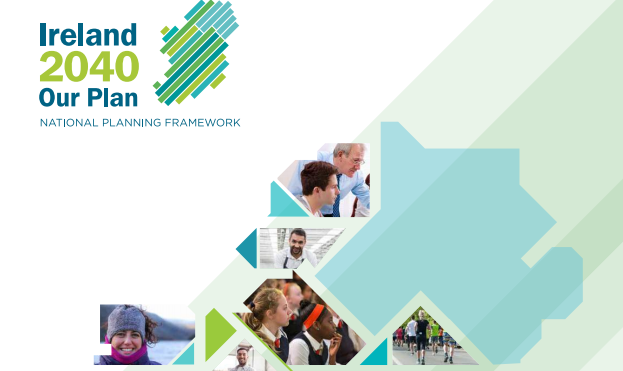 Donegal Senator Pádraig Mac Lochlainn has said that Fianna Fáil must veto the National Planning Framework if Donegal is left outside again.

“The days of the “forgotten county” must end,” Senator Mac Lochlainn said today, as final discussions continue on the ‘Ireland 2040’ planning document.

“The draft version of the NPF was totally unacceptable to the people of Donegal and the North West region as it would leave us out in the cold yet again. The National Planning Framework- Ireland 2040 will be the framework for major Government spending and inward investment over the next 20 years and it is vital that we get this right and fair.

“Donegal County Council, working in partnership with Derry City and Strabane District Council have made a very important submission to the Government in response to the Draft NPF and the Government must act on the key appeal that the North West City Region of Donegal, Derry and Tyrone be provided for in the final version of the NPF and given equal status to the five cities identified in the Draft NPF.

“It is also vital that the Government ensures that the final NPF and the Government’s revised Capital Plan implements the recommendations made by Donegal County Council that the key infrastructural priorities for Donegal be delivered, namely

a) The TEN-T strategic roads projects (N13, N14, N15);
b) N2/A5 & A6 roads projects linking the region;
c) N4 upgrade;
d) Continued support for Donegal Airport and City of Derry Airport, and for the key strategic ports of Killybegs and Greencastle.
e) Implementation of the National Broadband Plan
f) Upgrade of the strategic electricity transmission network

“The next few weeks and the decisions that the Government make are vital to the future of Donegal and the North West. The days of the “forgotten county” must end. The neglect must stop now. Therefore, if the Government do not ensure fairness for our people, Fianna Fáil must make it clear that they will veto the NPF and the Capital Plan”.