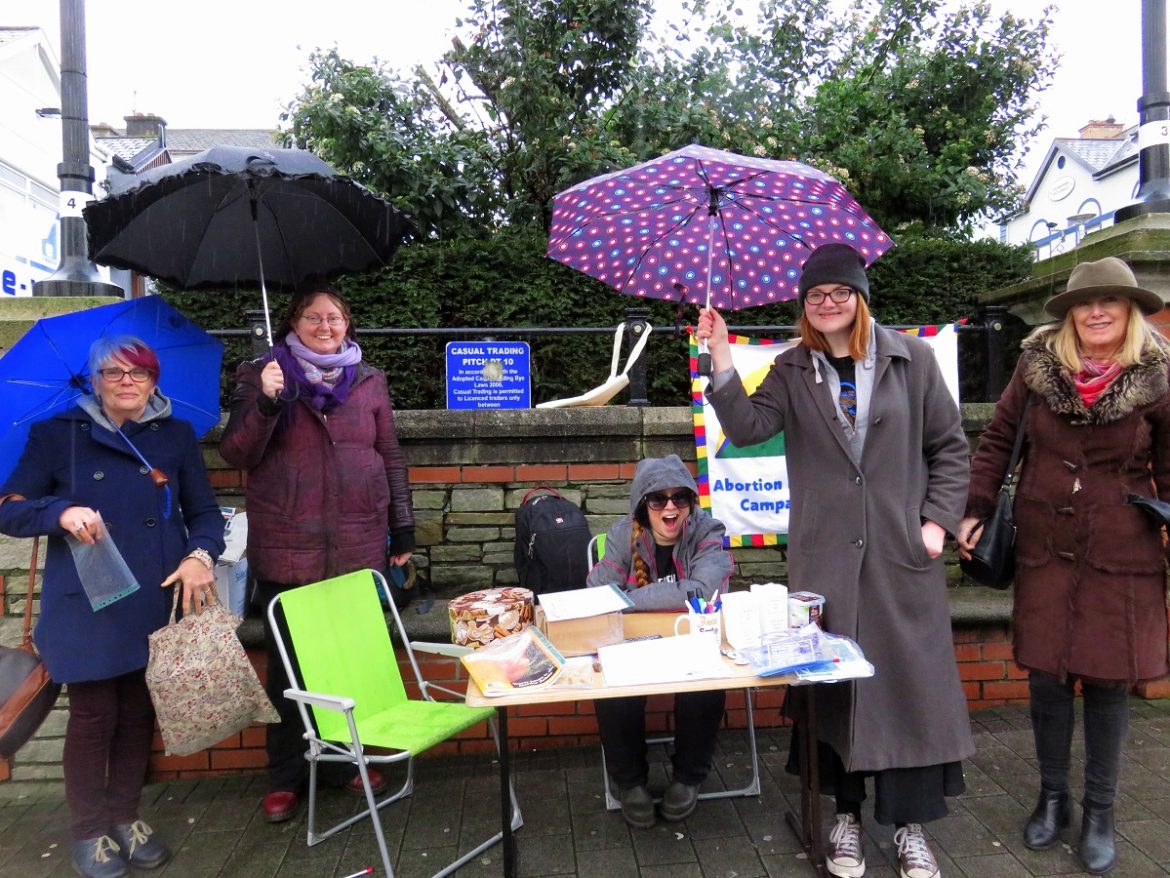 Members of the Abortion Rights Campaign organisation in Donegal have penned an open letter to four Donegal TDs seeking their alternative solutions regarding the 12-week proposals.

The ARC members have targetted the four Donegal representatives who ‘to one extent or another’ have opposed proposals to allow access to abortion in the first 12 weeks of pregnancy.

Minister Joe McHugh, Pat ‘The Cope’ Gallagher TD, Pearse Doherty TD and Charlie McConalogue TD have all been asked to provide clear, practical proposals to provide for the recommendations of the Joint Oireachtas Committee on the Eighth Amendment.

The Committee recommended that the law should permit termination of pregnancy by GPs in a clinical and regulated context within a gestational limit of 12 weeks.

The named TDs have expressed opposition or indecision over this proposal, which has prompted the ARC to ask for their realistic solutions to amend the law.

In a statement, the ARC said they held information stalls in Buncrana, Letterkenny and Donegal Town on Saturday 3 February and heard that people were unhappy with their TDs who have expressed their opposition to the committee’s recommendations. 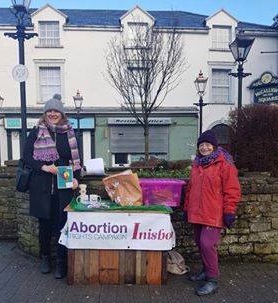 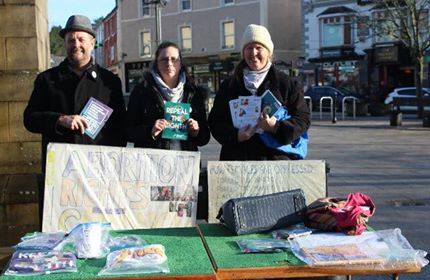 The letter asks the TDs to put their personal views aside and legislate ‘for the care and wellbeing of all citizens’.

“To one degree or another you have all stated your opposition to the limited and regulated availability of abortion up to 12 weeks of pregnancy as recommended by the Joint Oireachtas Committee on the 8th Amendment (JOC), whether for personal or party considerations.

“The JOC recommended this limited provision under regulated circumstances to facilitate a woman who has been raped or is the victim of incest in having an abortion. They also recommended it to provide proper and appropriate healthcare in Ireland to women who are currently procuring abortion pills from abroad over the internet and administering them to themselves without medical care and supervision.

“The members of the JOC arrived at their conclusions after many weeks of listening to and considering the legal and medical opinion of experts and did so in consideration of the findings and recommendations of the considerable deliberations of the Citizen’s Assembly, who listened not only to medical and legal advice but also to civic society groups and people with lived experiences of abortion. They did not come to their conclusions lightly and several members stated that their opinions had changed due to the range and depth of the expert evidence that they heard.

“As members of the Oireachtas it is your duty to legislate for the care and wellbeing of all citizens and to do so irrespective of your own personal views or positions. In this light we call upon you to provide clear, practical proposals for how alternatives to the recommendations of the JOC can be provided for in legislation.”