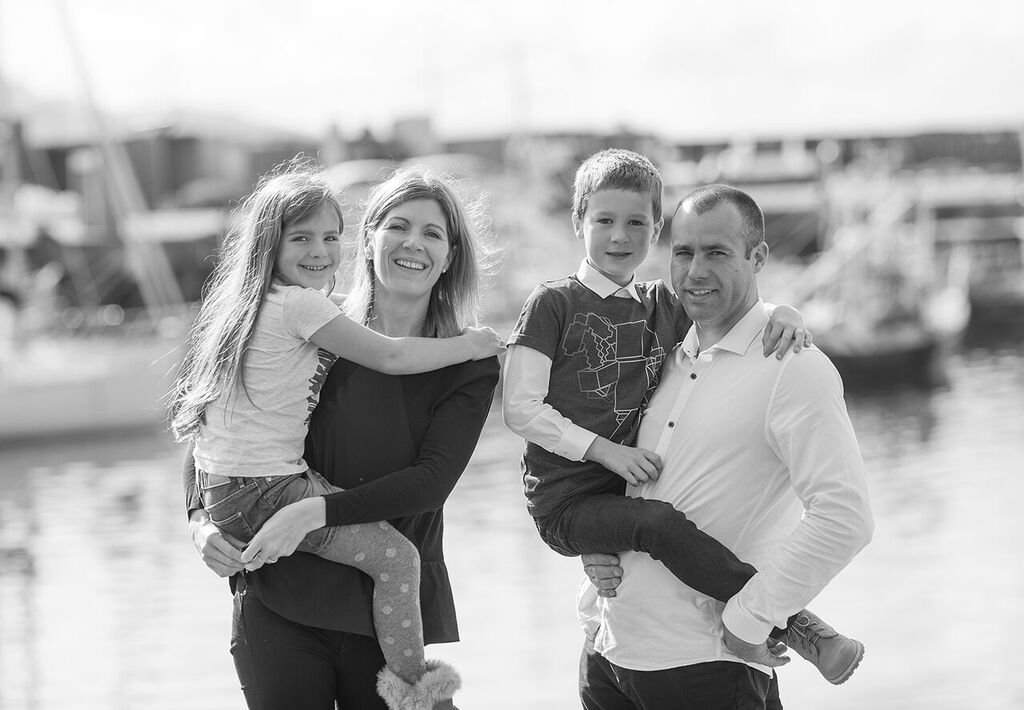 TV and cinema viewers will be spotting familiar faces on their screens soon as a local family has been selected from a nationwide advert casting search.

The Robb Family from Raphoe were deemed the perfect fit for an advertisement for TV and cinema this year. While details are kept closely under wraps, they have revealed that the shoot will take place at the end of this week in a Dublin restaurant in association with the EU.

Diana and Stephen Robb along with their children Bethany and Scott are represented by the highly-regarded Karen Gorman Academy of Speech & Drama and Casting Agency in Letterkenny.

The family were shortlisted on Monday and got the news last night that they have made the final cut.

Father and son Stephen and Scott starred in six ŠKODA adventure adverts together last year, which were filmed in Inishowen. 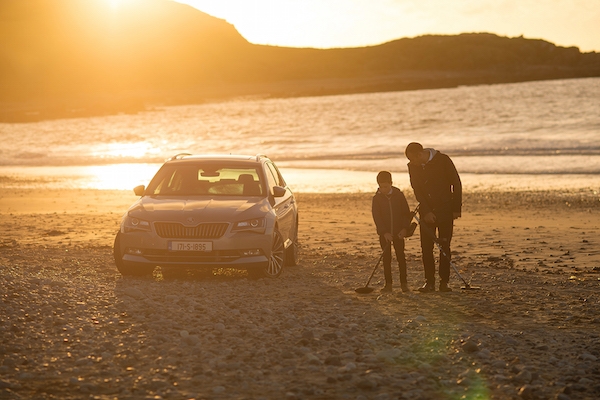 Karen Gorman shared her delight with the family’s casting news with Donegal Daily: “Were overjoyed for the Robb family! It will be such a lovely experience creating gorgeous memories to appear in the advertisement together.

“This is the second project the Robb family have been selected for. Father and son duo Stephen and Scott shot 6 stunning sting advertisements for Skoda last year which showed our amazing Donegal scenery at its finest.

“Scott and Bethany have just been awarded top marks in their latest Grade Exams in Reading Technique and have been attending classes for a number of years now. The commercial is being shot in Dublin. With the extent of competition nationally, it is a fantastic achievement for the Robb family,” she said.