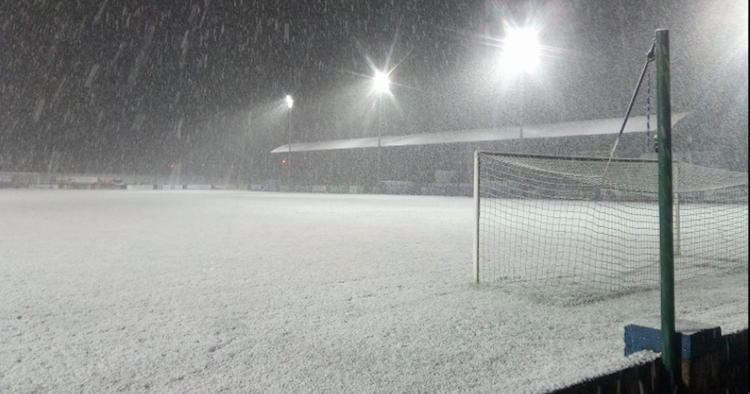 Finn Harps have been awarded a Premier Division license for 2018, it has been confirmed.

Although the club will compete in the First Division this year, Harps along with Athlone Town, Drogheda United, Galway United, Longford Town and Shelbourne applied for and received the higher award.

A Harps spokesperson said: “We are delighted to receive a premier division license for 2018.

“The process is pretty involved, and not something we ever take for granted as we always find it a useful one for our club, as it forces you to look at all aspects running a senior club.  We would like to thank all our volunteers who contributed to to licensing and especially Shane Elliott, Kathy Taaffe and Lorna McHugh for their efforts in preparing the successful application.

“We’re really looking forward to the big kick off now- Harps start the 2018 Airtricity League First Division campaign with a trip to Drogheda United on the 23rd of February before home games against Longford Town and Shelbourne on the second and ninth of March.”