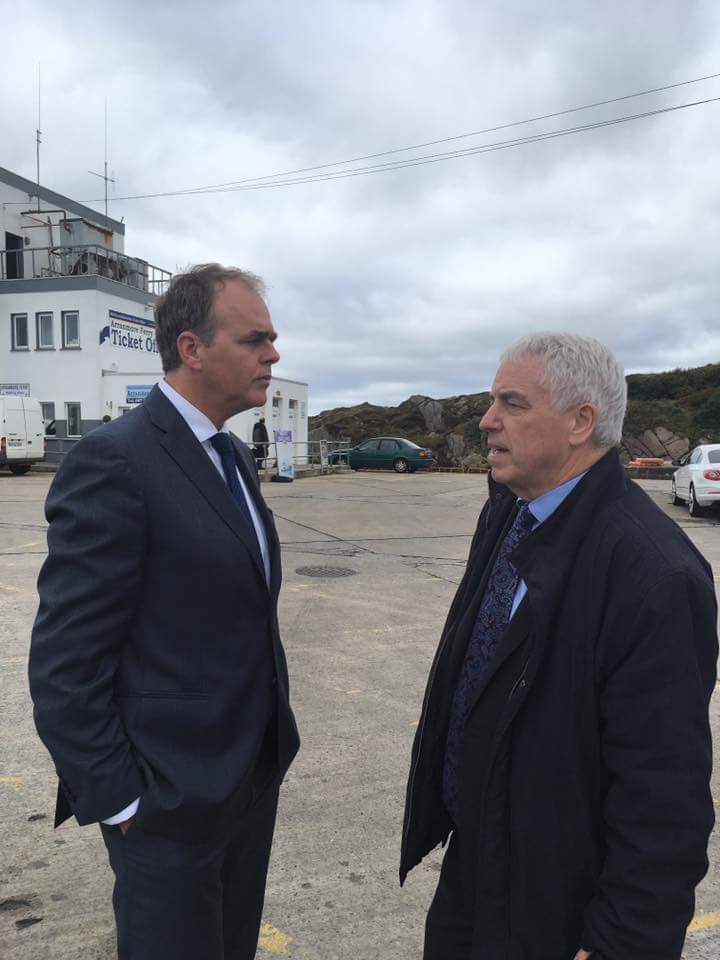 Amharclann Gaoth Dobhair officially opened in 1961, and has been bringing theatre and local cultural events to the people of Gaoth Dobhair and to visitors until it underwent major refurbishment over the last few years.

The Amharclann was re-opened by Gaeltacht Minister Joe McHugh last year after he sanctioned a half a million euro upgrade and extension to the renowned venue. Amharclann Gaoth Dobhair is now being operated and promoted as a key cultural tourism resource for the region.

Ionad Cois Locha (The Dunlewey Centre) is a visitor’s centre at the foot of Errigal, offering visitors an insight into the history and culture of the region and is a key tourism resource for the North West region.

These new positions have just been approved by Údarás na Gaeltachta today.

The creation and funding of these new positions will add significantly to the tourism offering in this region, through marketing, publicity, the creation of holiday packages and overall enhancement of what’s on offer to the visitor in the area.

This initiative is part of an overall development of strategic tourism projects across the Gaeltacht by Údarás na Gaeltachta.

Tourism development and promotion is central the new Údarás na Gaeltachta strategy for 2018 – 2020. Údarás na Gaeltachta will be working in close partnership with a range of relevant partners to advance strategic tourism projects in all Gaeltacht regions over the coming months and years and it is envisaged that the enhancement of these projects will add to the overall Donegal and Gaeltacht tourism offering.

Minister McHugh said: “I want to acknowledge the role of Údarás na Gaeltachta in this strategy for the Gaeltacht and I look forward to seeing other projects. Both positions are hugely important and are part of my ongoing commitment to the language and heritage of the Donegal Gaeltacht and my continued support to the local voluntary organisations who do so much good work in both areas.”