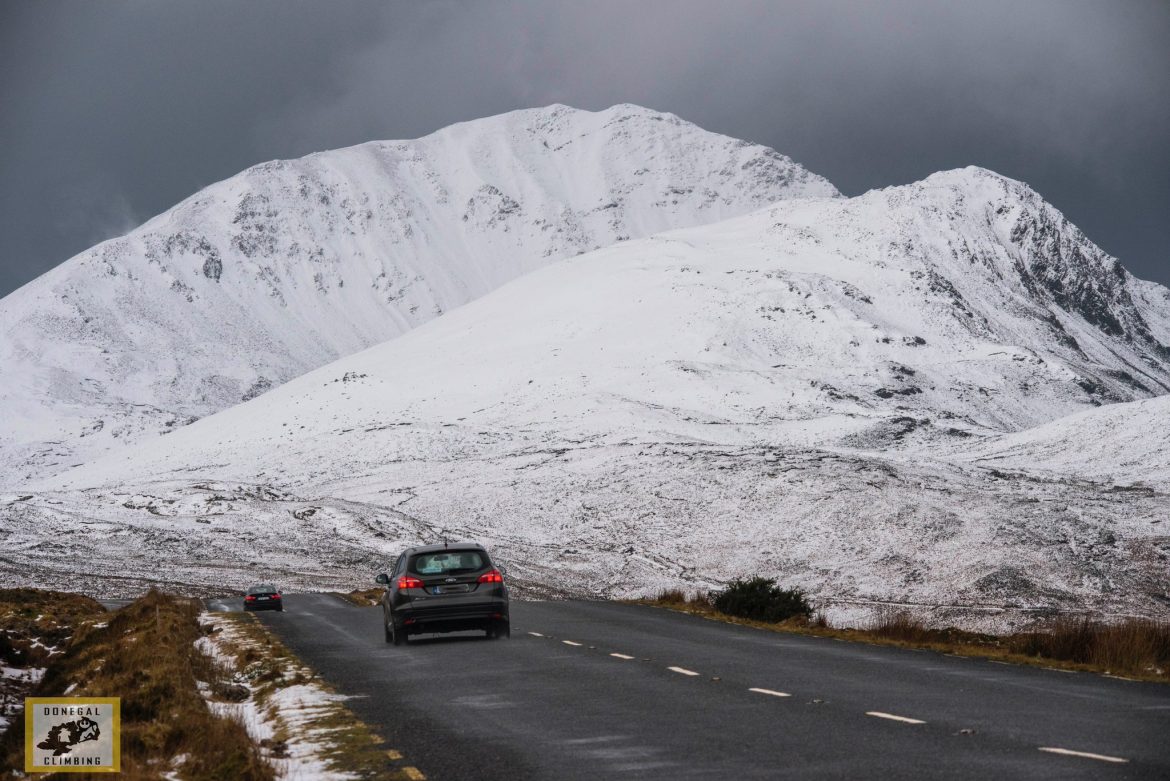 Icy and snow-covered roads are creating problems for motorists this morning following a night of heavy winter weather.

Major routes have been described as passable with extreme care. However, there have been early warnings of black ice on local routes.

Last night’s heavy snow showers caused major traffic delays and several cars to go off the roads, while no major accidents have been reported.

Road temperatures remain low this morning, with a status yellow warning in place until 10am.

Motorists are advised to leave extra time this morning to de-ice the windscreen of your car. The AA Roadwatch are reminding drivers: ‘it can take up to ten times longer to stop your vehicle in icy conditions so slow down and leave plenty of extra space between you and whoever’s in front.’

The SITT Local Link bus services has cancelled the following routes this morning:

The Cloghan service will go via Raphoe and not Glenmaquinn.

The Local Link Ballybofey to Derry service will not operate at 7.50am due to road conditions. There are plans to reassess the conditions later with a view to running the service at 10am.