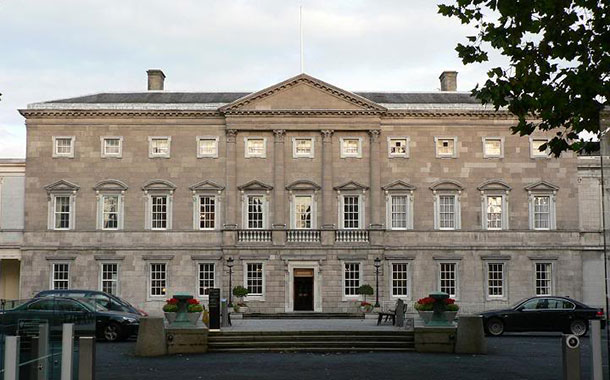 The people of Tory Island have planned to stage a protest outside Dail Eireann next week to raise their concerns with the Island Ferry contract changes.

There are fears that the ‘new’ vessel due to replace the current ferry in April, is too old and unsuitable to service the island. The Queen of Aran was built in 1976.

Island residents and their supporters will be asking the Government and the Department if it is their intention to end residency on the island. Young families, they say, are planning to leave for the mainland if the current ferry contract plans do not change.

The issue has failed to reach a conclusion after last month’s meetings with the Department of Culture, Heritage and the Gaeltacht. The people of Tory are calling for national support ahead of their protest on February 14th at Government Buildings.