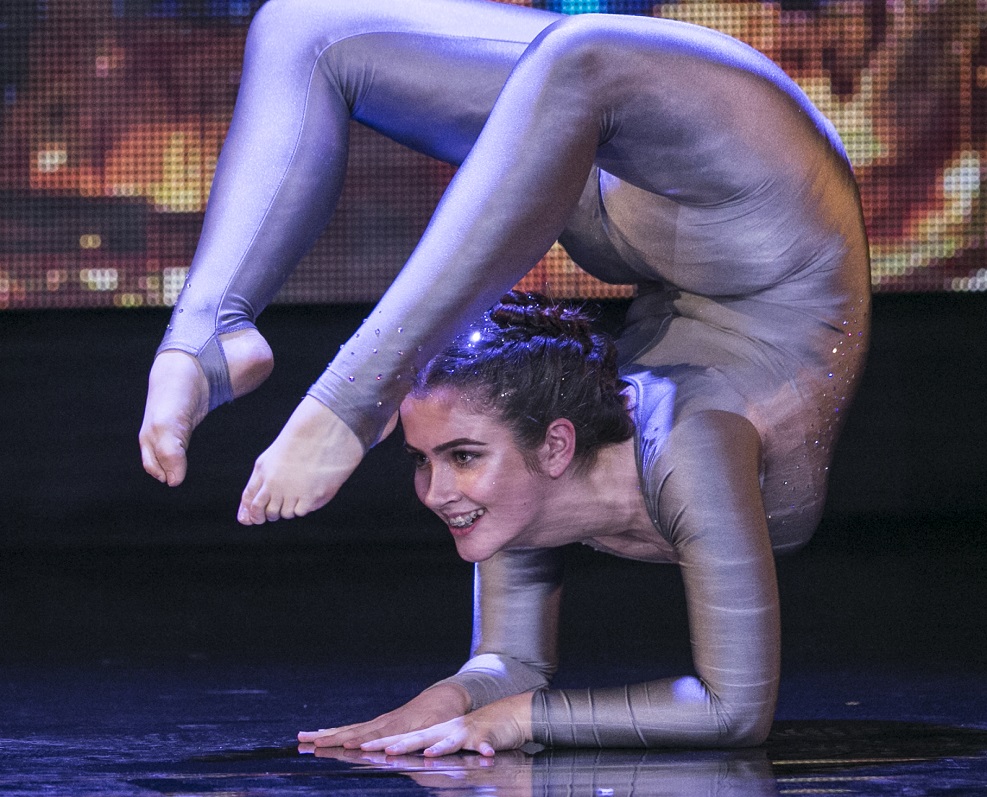 Lia Della Friel from Carndonagh will be hoping to flex her way through the audition stages of Ireland’s Got Talent this weekend.

The 14-year-old dancer will be one of the acts taking to the stage in episode two of Ireland’s biggest talent show in the hope of impressing the judges.

Lia will perform an acro dance in the form of contortion – bending her body in every direction possible to deliver a jaw-dropping performance.

Will judges Denise Van Outen, Jason Byrne, Michelle Visage and Louis be stunned for the right reason? Viewers will have to tune in to TV3 on Saturday 10th February at 7.30pm and see.

Lia started ballet classes in Buncrana when she was three years old and hasn’t stopped dancing since. She loves all types of dance including ballet, modern dance and tap dance. She has already enjoyed success with her dancing, having been the recipient of the Associate Board of Dance scholarship for two years running. 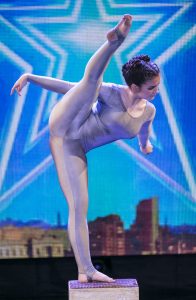 Her ultimate dream is to perform with the elite acrobatic dance company Cirque du Soliel, so a ‘Yes’ from the judges will be a major step (or bend) in the right direction.

Lia is one of eleven new acts taking to the stage this week, and if she performs well, she will progress to the Live Finals next month.

TV3’s Ireland’s Got Talent got off to a great start on Saturday night with an average audience of 469,000 viewers. The show had plenty of standout moments, including the first golden buzzer of the series for the singing 81-year-old grandmother Evelyn William’s that moved the nation to tears.

Expect more tears, laughter and big moments as Ireland’s Got Talent continues on TV3 this Saturday, 10th February at 7.30pm.

Donegal teen to get Ireland’s Got Talent judges in a twist was last modified: February 8th, 2018 by Rachel McLaughlin
Tags:
ireland's got talent