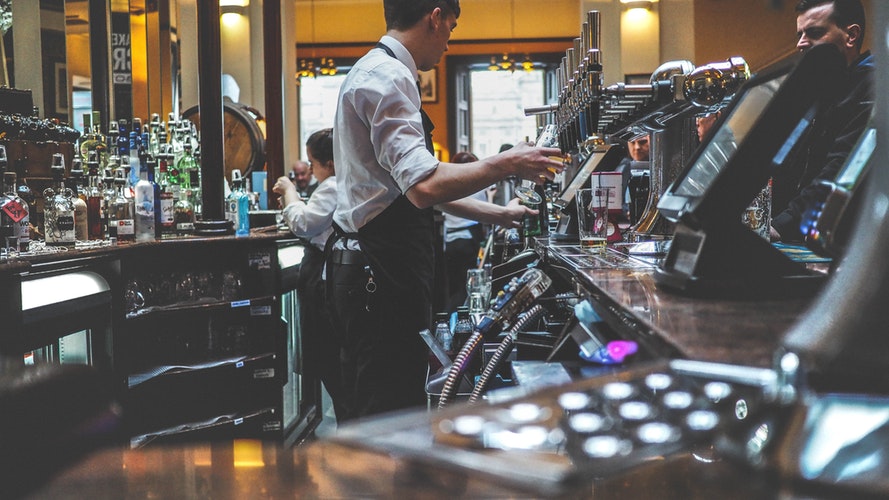 An innovative safety initiative is being introduced in bars across the country to protect people who may need an escape route from uncomfortable situations.

Gardaí explain that the aim of the initiative is to focus on “supporting people who feel unsafe, intimidated or threatened in a social setting, while on a night out.”

Examples of such situations would be if you’re on a date and things are becoming inappropriate, if you’ve discovered you’ve been catfished after meeting someone from a dating website or app, or if things just feel like things are getting a little weird.

If you’re feeling uneasy, you can approach the staff at the premises and ask “is Angela in?”

The codeword can be used by anyone of any gender, any sexual orientation, and any age.

This will let the staff know that you’re in an uncomfortable situation without having to explain the ins and outs of the situation. The bar staff will then call you a taxi and help you discreetly exit the premises. 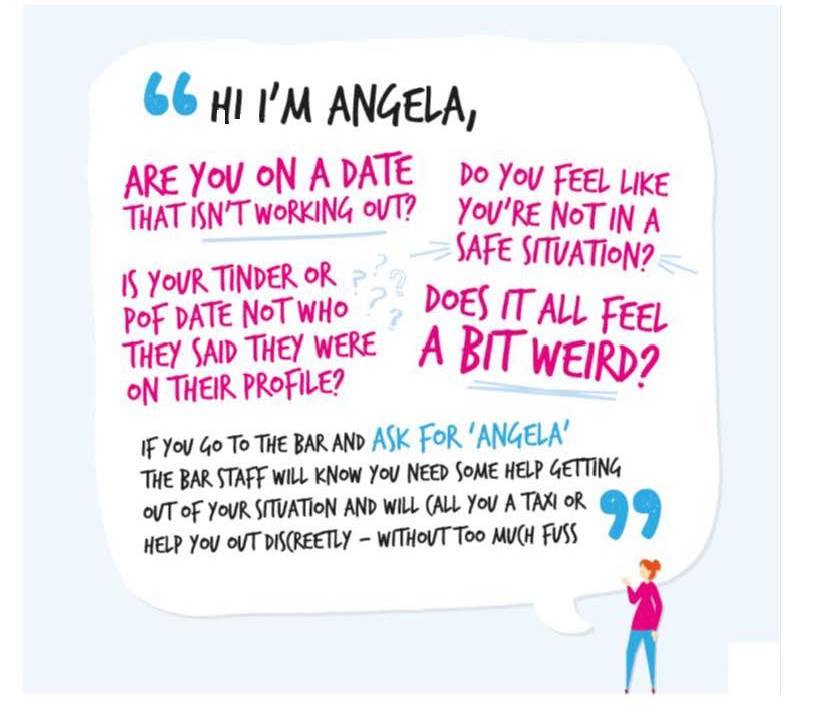 The initiative was introduced by Waterford City Council last November and has since spread to bars and nightclubs in Cork.

Gardaí are fully supporting the initiative and have called for it to go nationwide last week on Crime Call.

‘Ask for Angela’ initiative provides people who feel unsafe on a date with an escape route was last modified: February 10th, 2018 by Elaine McCallig
Tags:
#askforangelabarsGardaisafety