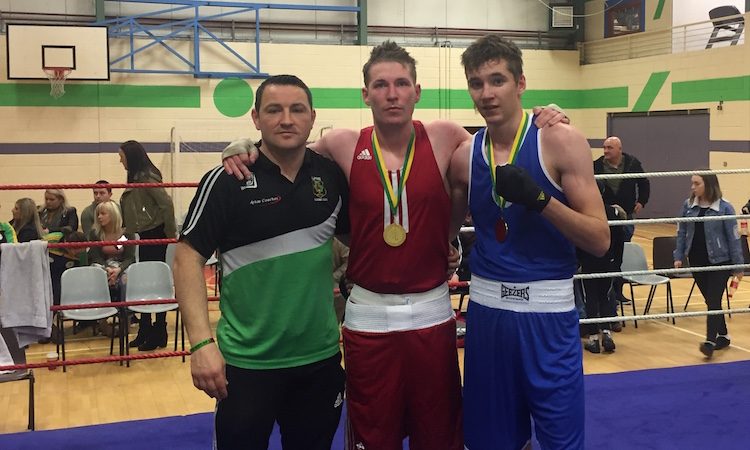 McCole was beaten by Wayne Kelly of Portlaoise in a 64kgs quarter-final at the National Stadium.

McCole had hoped to get a run in the Elites, but was unfortunate to draw a boxer of Kelly’s calibre in his opening bout and the Dungloe man exited after a unanimous decision.

And St Johnston’s Brett McGinty – who lost to Dean Walsh in last year’s Elite welterweight final – has stepped into the middleweight bracket and he faces Glory Carlos Impala from Maynooth in a quarter-final on Friday night.