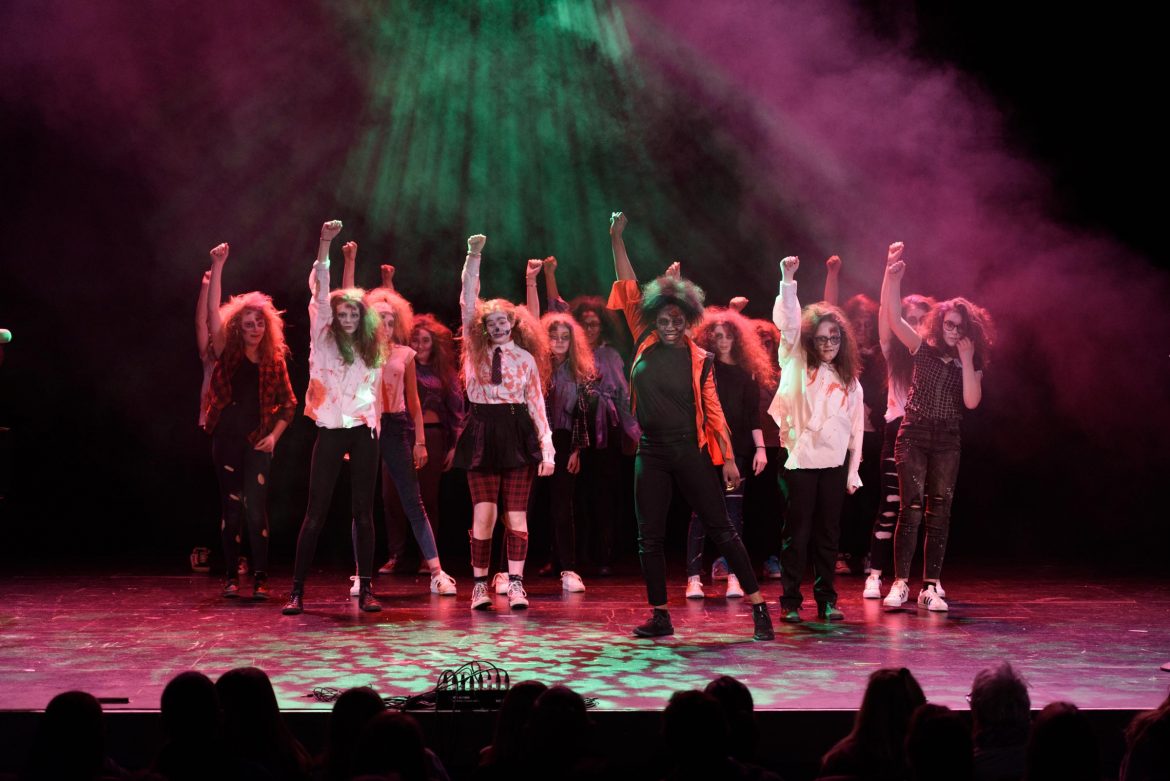 Students from The Royal and Prior Comprehensive School Raphoe wowed audiences with their Variety Show at An Grianán Theatre in Letterkenny this week.

A huge range of talents were showcased by the students, including foot-tapping musical numbers, a colourful fashion extravaganza, and a show-stopping dance performance.

Their remarkable production won overall Best Play for the Butt Drama Festival 2018, with Darragh Keaveney scooping an additional award for his excellent acting skills. Teacher Mrs. Linda O’Boyle also won the award for Best Director for her fabulous work in putting the production together. 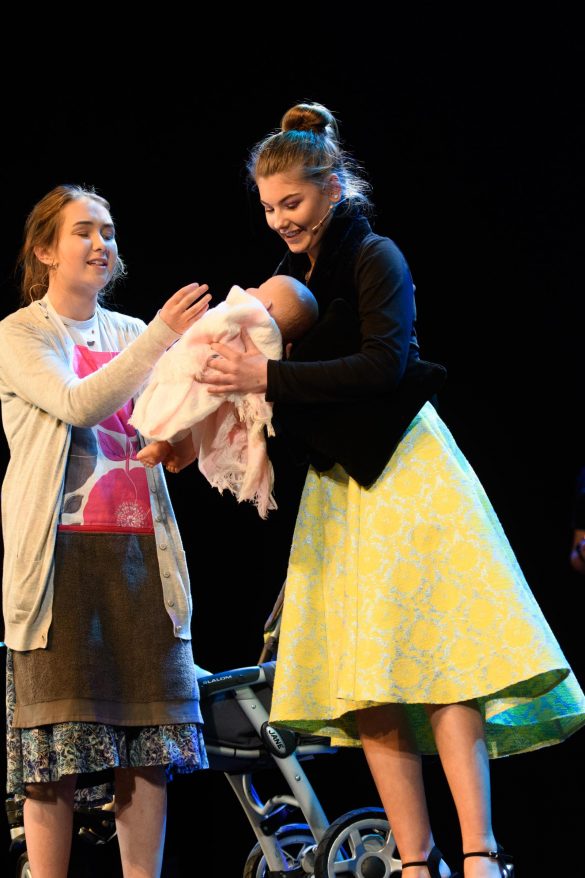 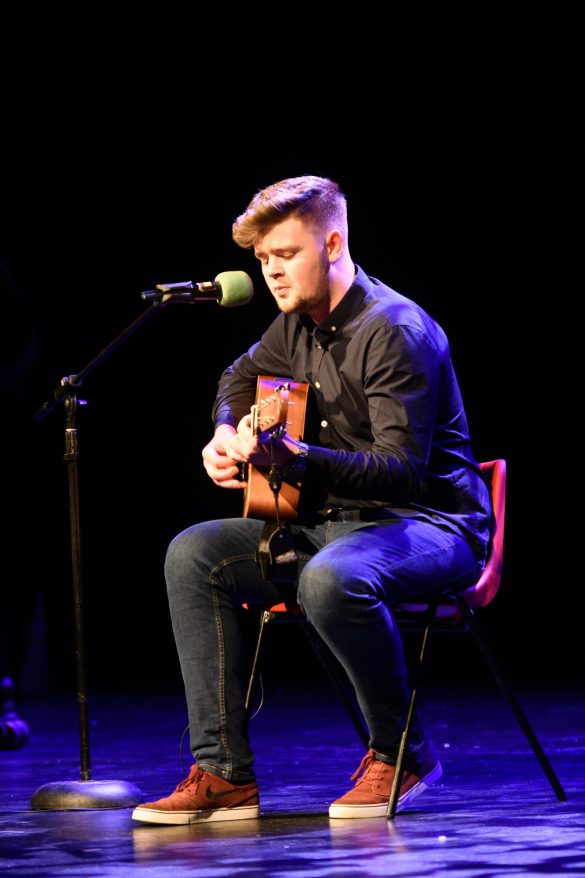 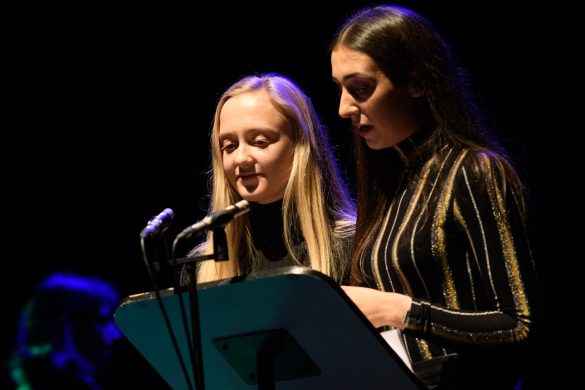 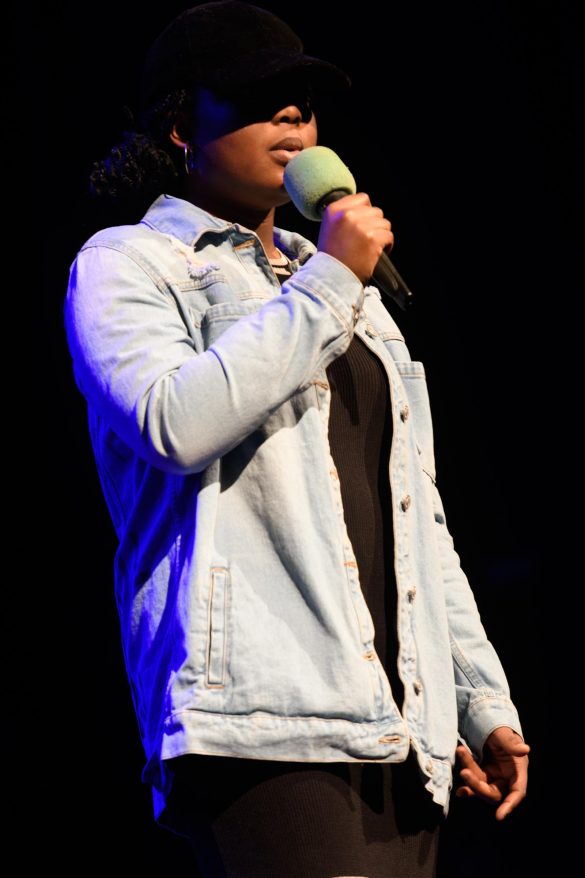 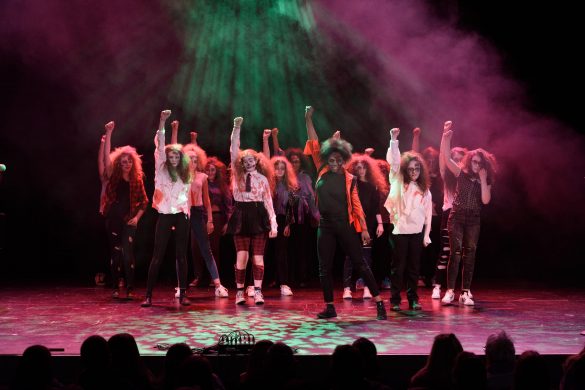 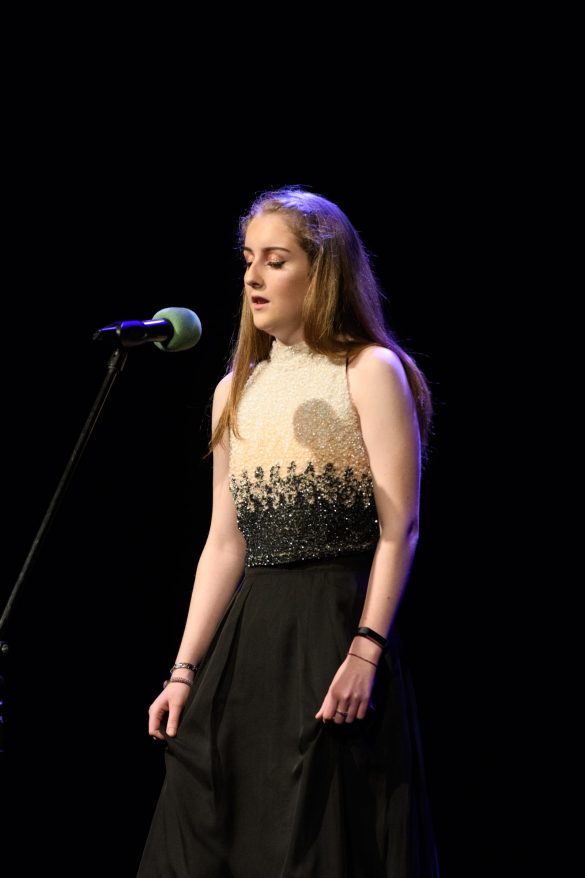 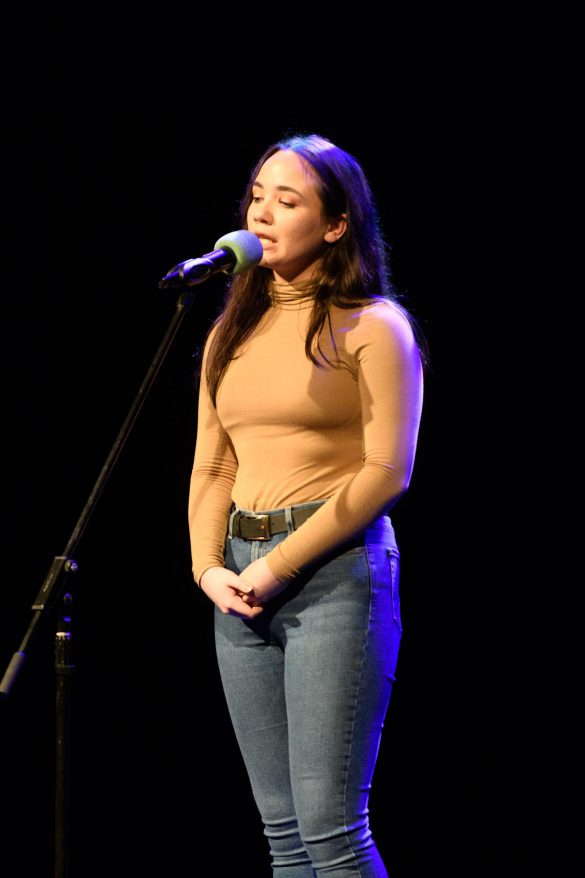 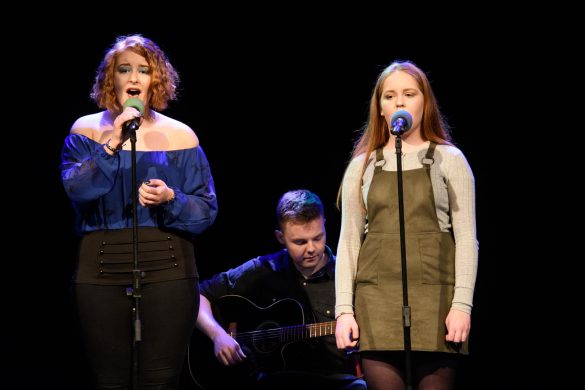 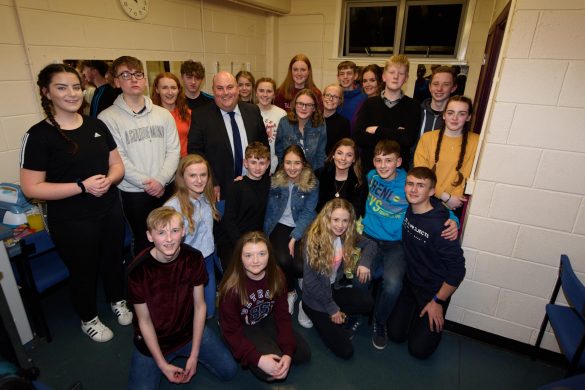 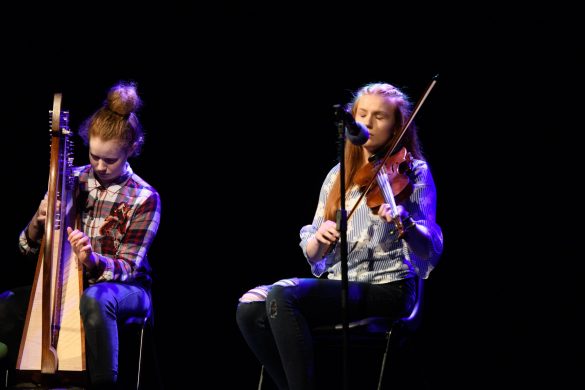 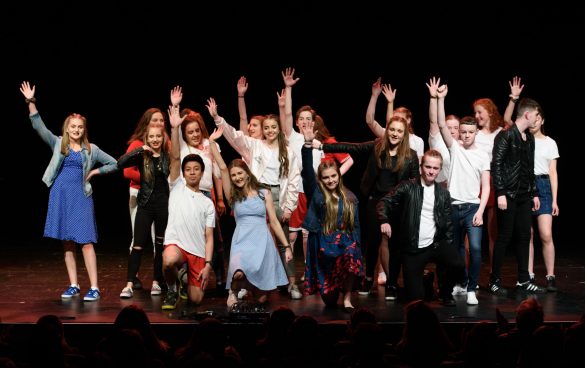 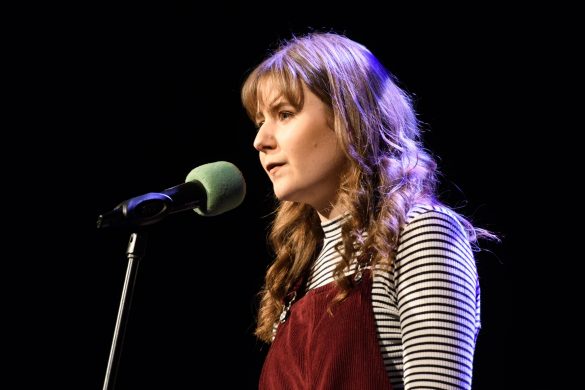 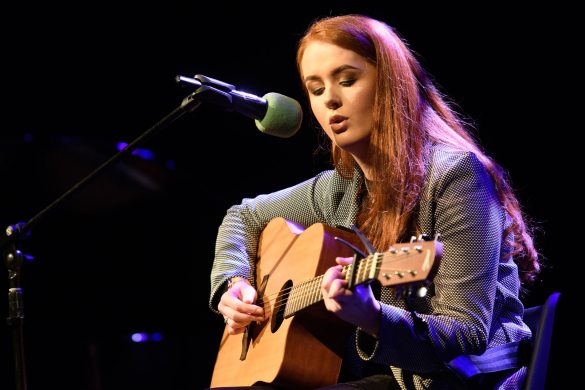 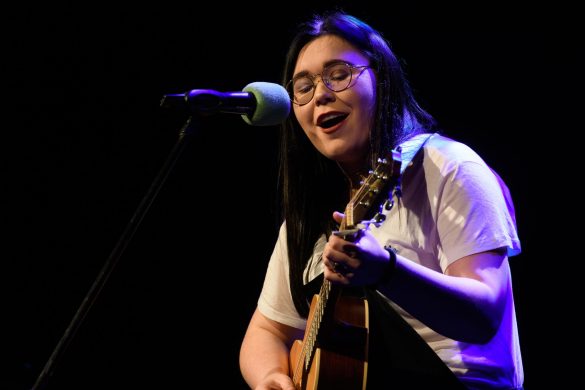 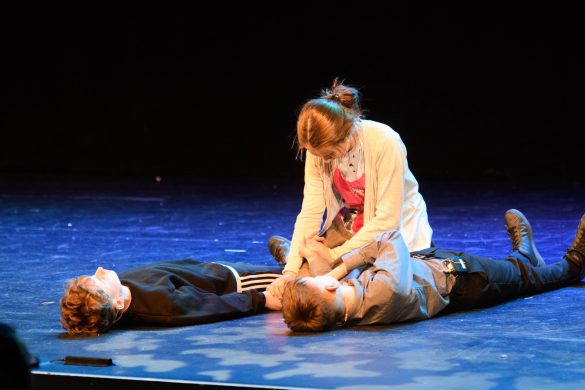 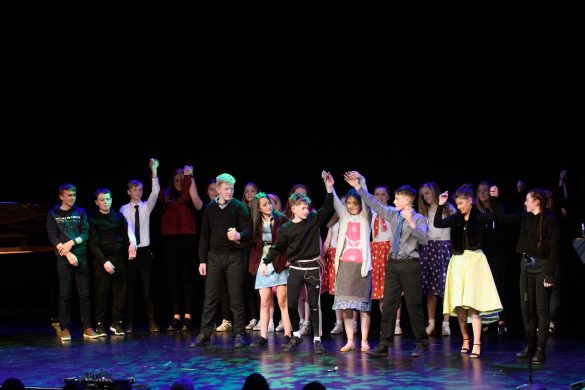 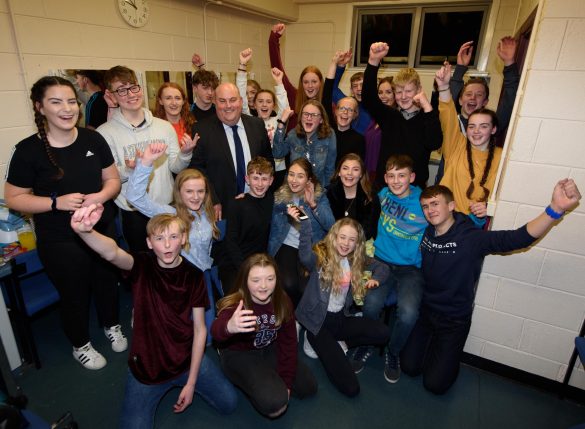 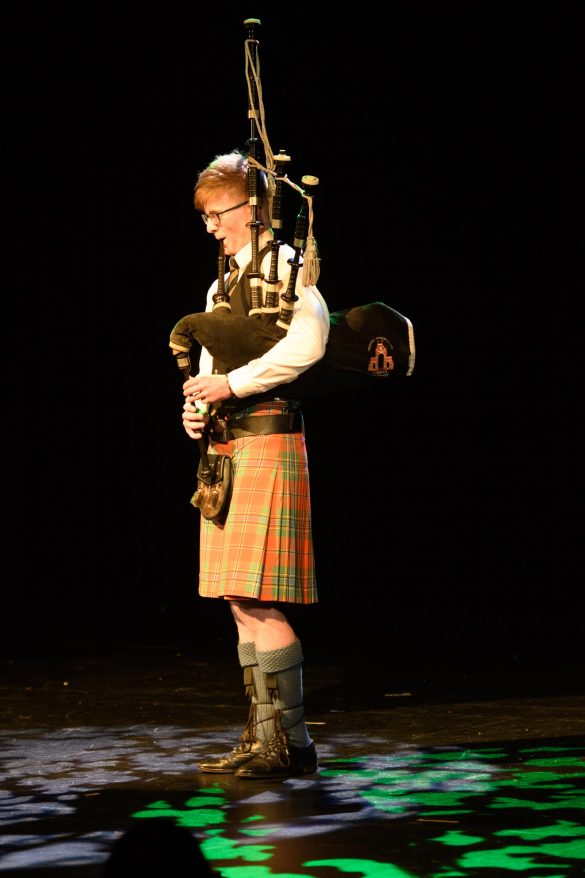 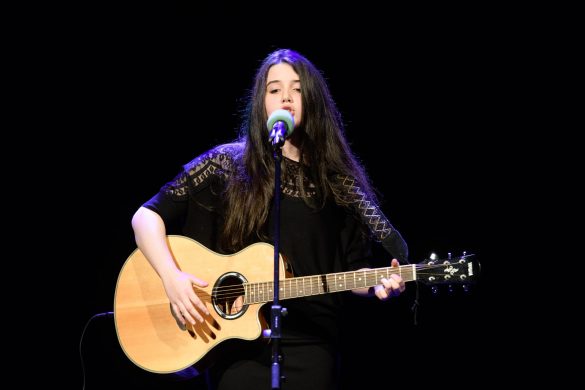 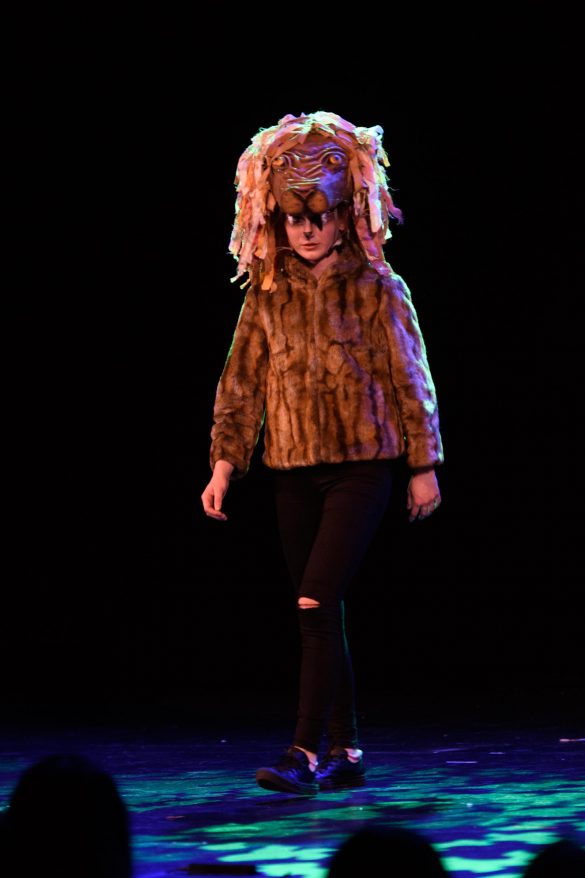 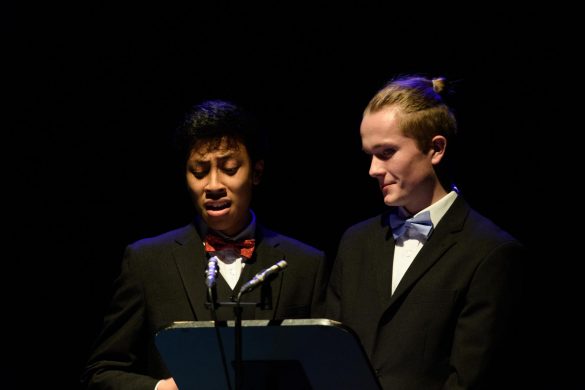 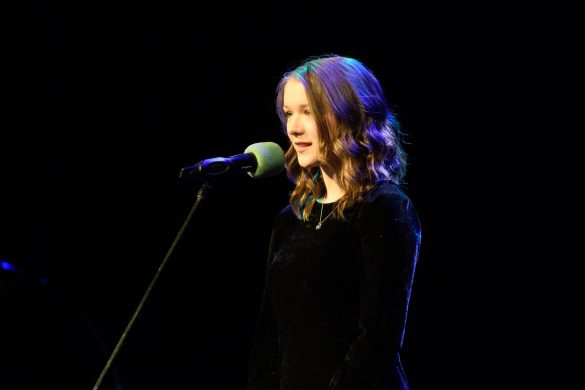 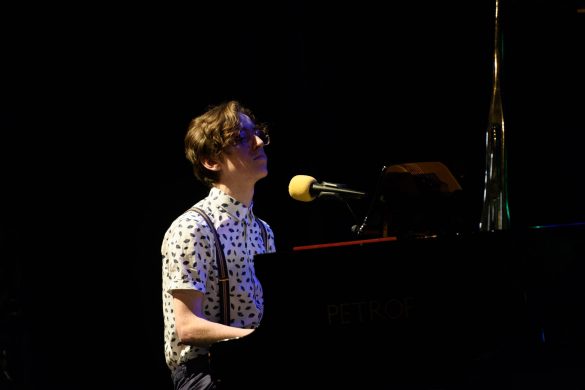