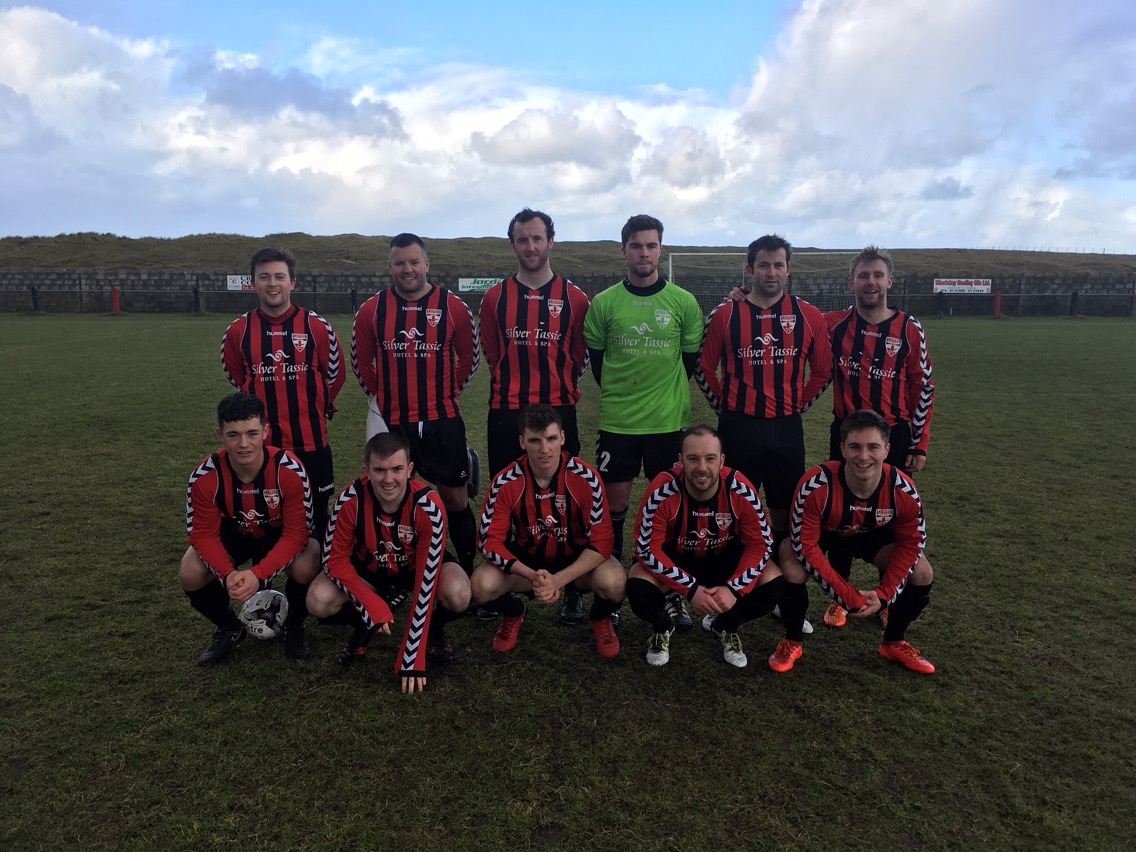 Arthur Lynch and Fanad United are enjoying their best form in some time at the moment.

A 2-1 win over Donegal League neighbours Milford United today fired the Ulster Senior League leaders into the next round of the Knockalla Caravans Senior Cup.

“We’re delighted to get the result,” Lynch said.

“It was a tough game and we’re delighted to get out of it.

“We started slow, but we dug in. They done the business in the second half.”

The 14-times USL winners have returned to the summit of the League again recently.

The resurgent Triage-A-Loch residents are aiming to push the title race all the way.

Lynch said: “We’re happy to be in the position we’re in. Letterkenny and Cockhill have been on top the whole way. We’re nipping away, but there’s no pressure on us.”