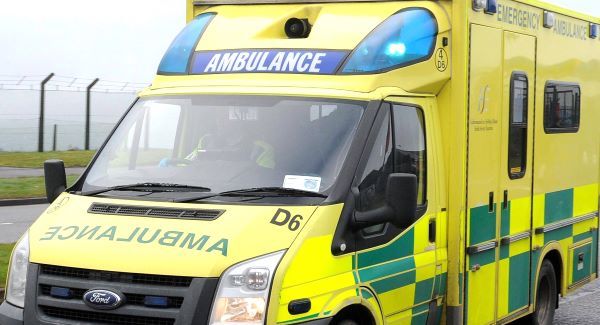 A man is being treated at Letterkenny University Hospital following a road traffic accident earlier this evening.

The single-vehicle collision took place at Ballnabreen, Ballindrait at approximately 4:15pm this afternoon.

A Garda spokesperson told Donegal Daily that the injured man, who is in his early 60s, is not seriously injured.

The road between Lifford and Ballindrait was closed for several hours following the incident as emergency services attended the scene.

The road has since reopened.