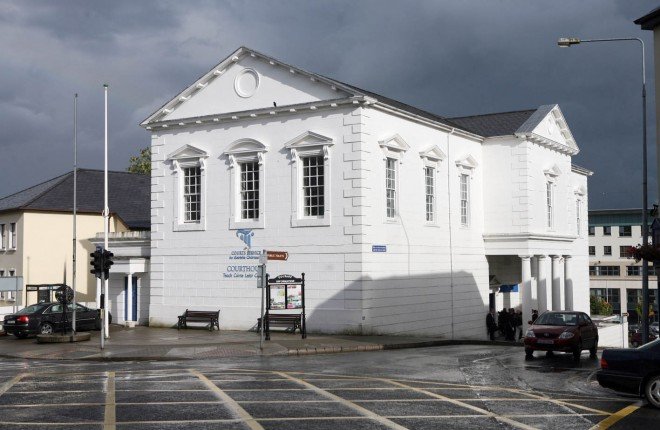 The future of Letterkenny’s old courthouse is to be discussed at Donegal County Council’s meeting on Tuesday next.

The building has been closed for a number of weeks following the opening of the new courthouse at High Road.

County Councillor Jimmy Kavanagh, who is also Mayor fo Letterkenny, is to raise the issue as a motion and will ask his fellow councillors to suggest ideas for its future use.

Speculation is rife over the future of the landmark building which is located in a prime location in the centre of the Cathedral Town.

There had been speculation last year before the building closed that a private consortium had planned to put in a bid for the premises and turn it into a superpub.

However, that option now appears unlikely.

There is also speculation the building may be used as an interpretive centre to coincide with the Wild Atlantic Way theme.

As well as Judges’ chambers and two large courtrooms on ground floor level, the building is comprised of various offices upstairs.