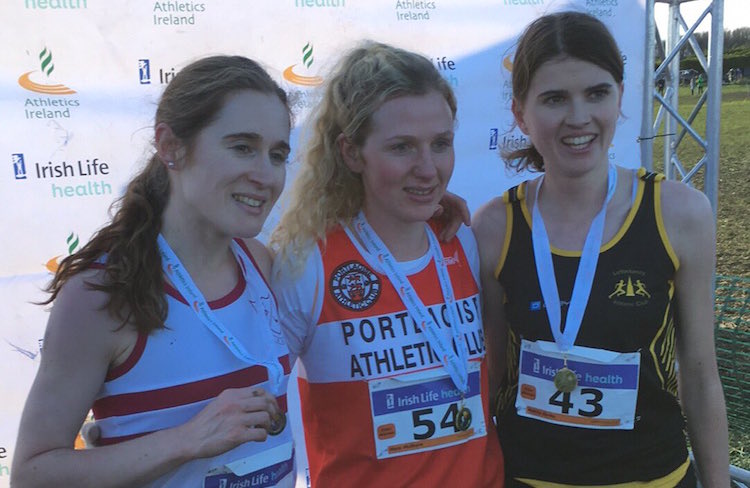 In difficult conditions, so severe that athletes had to be wrapped afterwards as they crossed the line, there were medals aplenty for Donegal.

Letterkenny AC’s Burke was behind Portlaoise’s Mary Mulhare and beat off Ashley Ryan of Civil Service to take the silver.

Donegal was the second team, behind Cork, while there was club silver for Letterkenny AC and bronze for Finn Valley.

Letterkenny and Finn Valley both finished on 113 points with Letterkenny edging it on a count back.