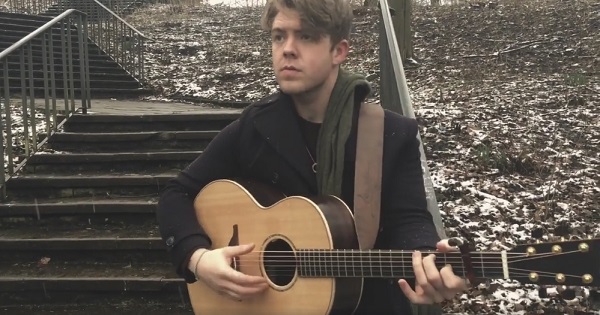 The snow-flecked German park was the perfect setting for John’s breathtaking performance of the powerful song.

The Killybegs musician is kicking off his 2018 tour with a gig in the Button Factory, Dublin on March 23rd followed by a concert in the Abbey Hotel, Donegal Town on April 1st.