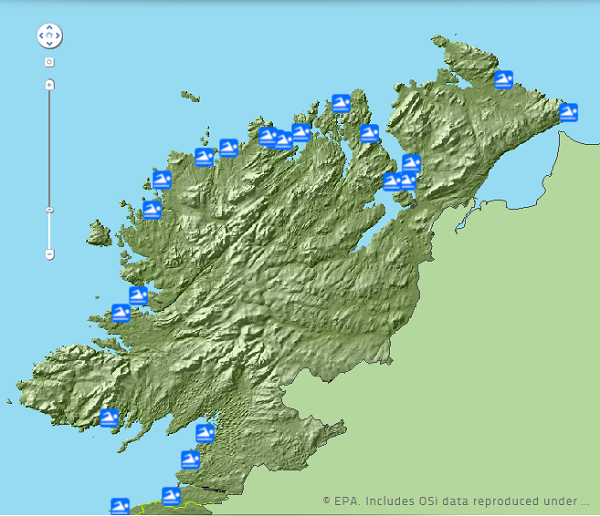 THE DONEGAL accent has been voted the sexiest in the country – again.

Research by the hotel chain Jury’s Inn for Valentine’s Day, found people in the rest of the country can’t get enough of the sexy Donegal tones.

More than 1,000 people were questioned for the survey and a massive 37% voted Donegal their No1 accent in the country.

That was more than three times the nearest rival – the Cork accent which won 13 per cent of the vote.

The Dubs came in third with 12 per cent.

Now that is something to shout about! And with tens of thousands of new tourists coming this direction this year, here’s one more good reason to be proud of Donegal.