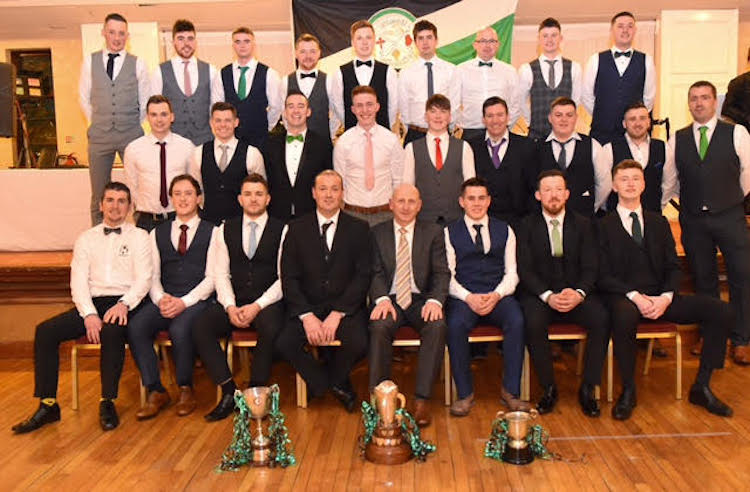 Setanta celebrated their history-making season in style at Jackson’s Hotel on Saturday night.

Setanta won their first Donegal SHC in nine years in 2017 when they overcame St Eunan’s in the final.

Setanta lost out to Ardmore from Waterford in the All-Ireland semi-final, but the Crossroads men were about to toast an excellent season.

Geraldine Diver was on hand to capture the big night… 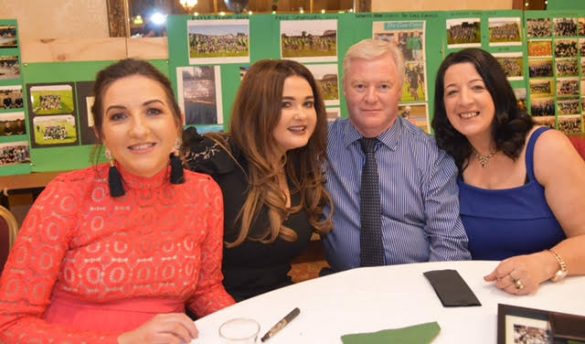 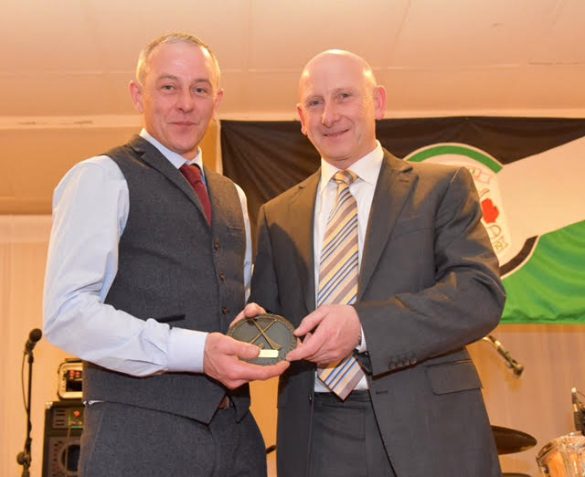 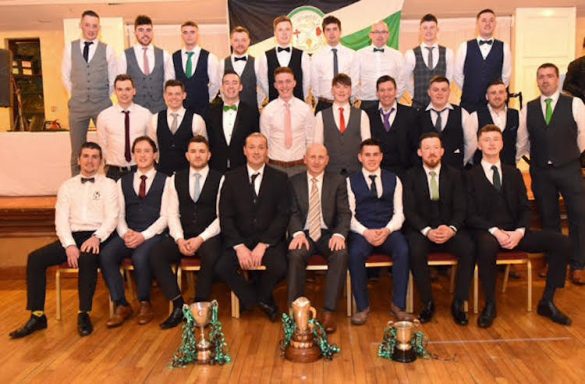 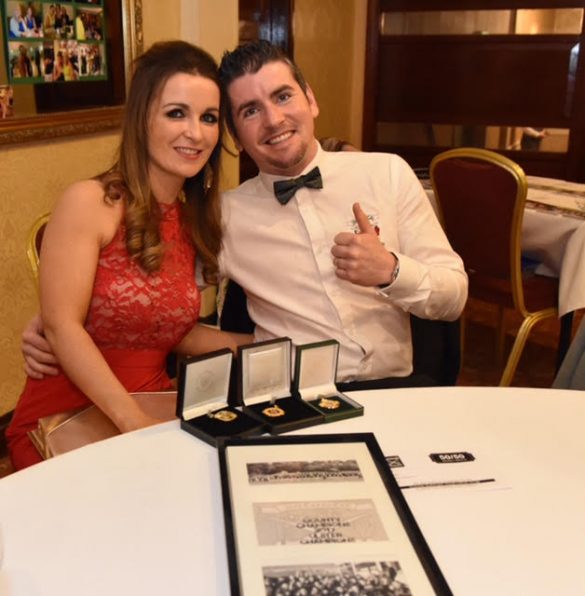 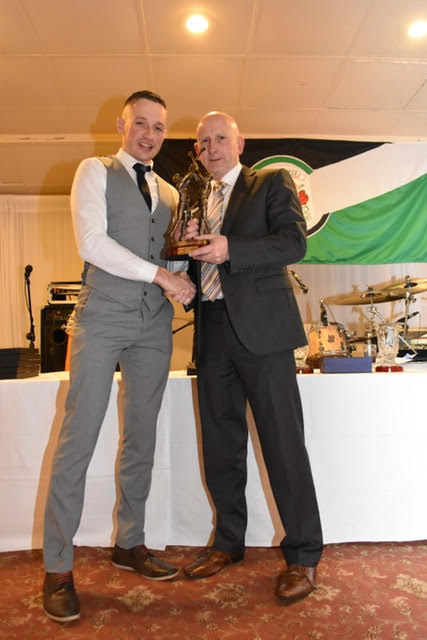 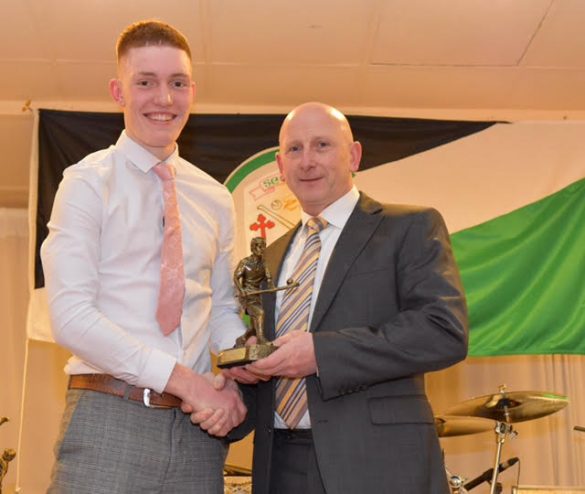 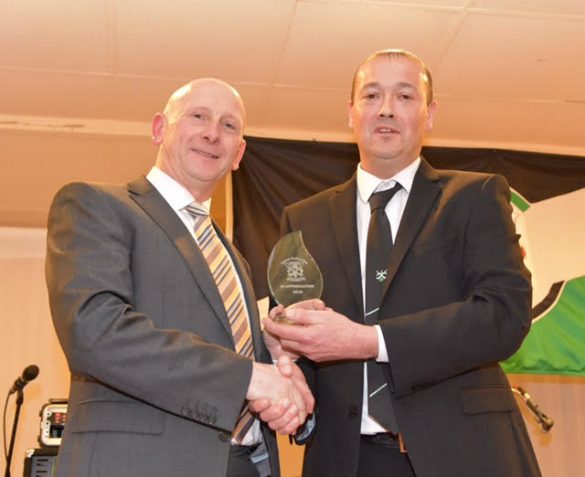 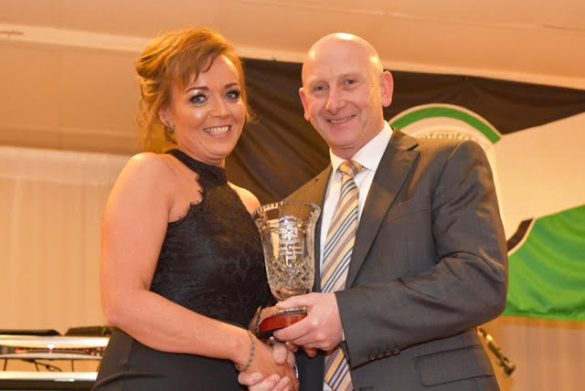 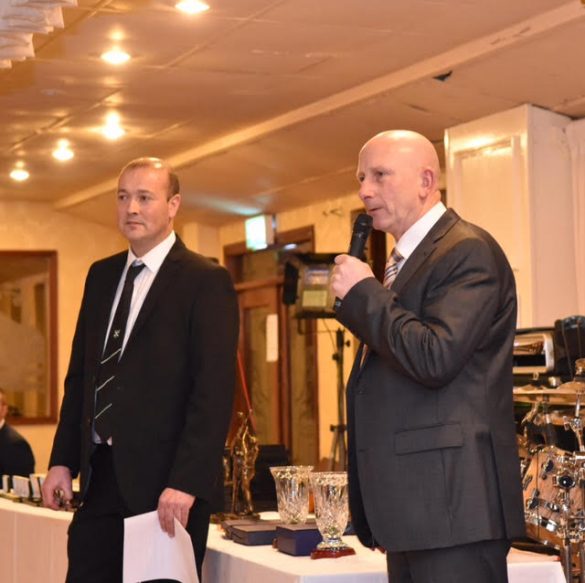 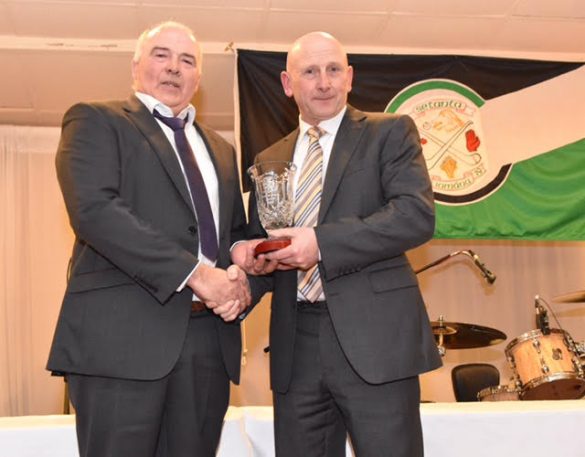 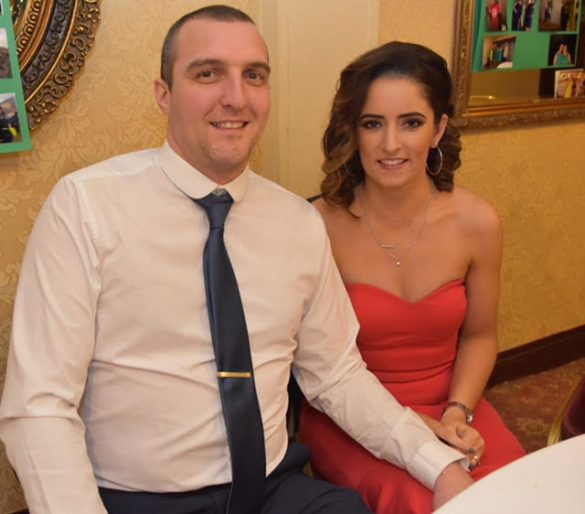