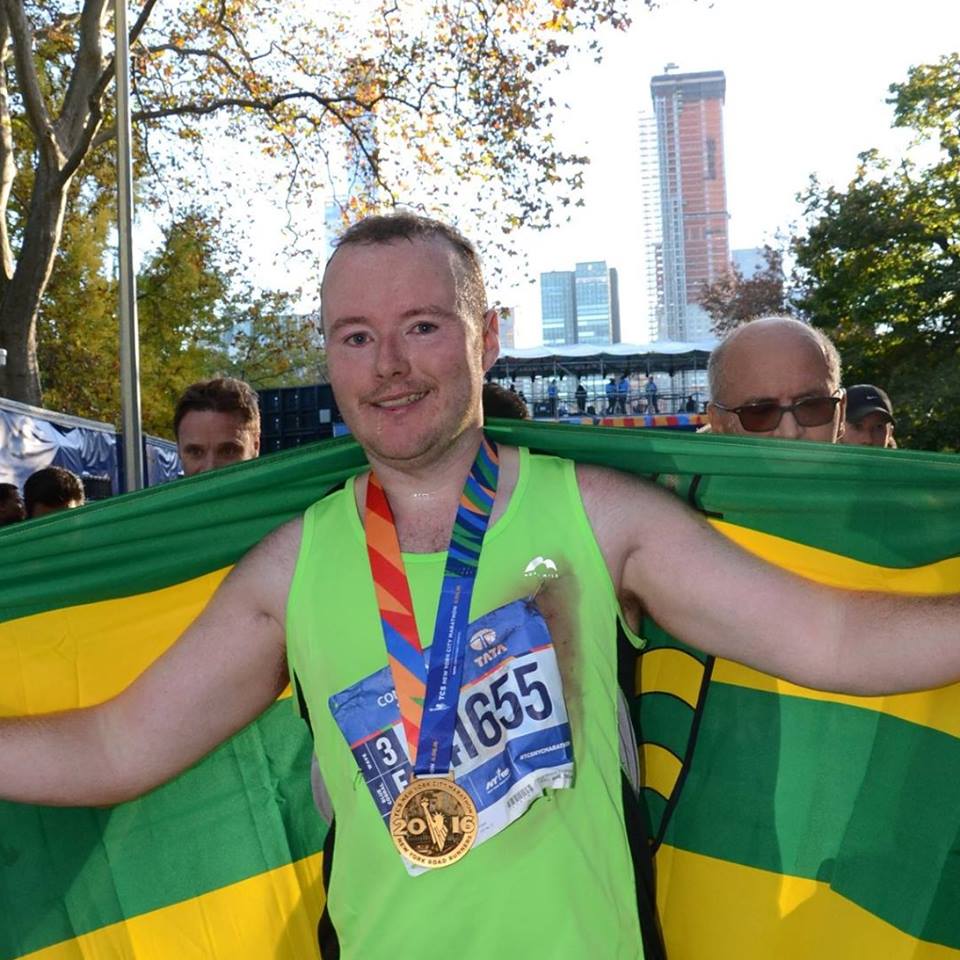 Arranmore man to go the extra 26.2 miles for the Irish Heart Foundation

Denis O’Donnell is set to embark on a trip halfway around the world to take part in the Tokyo World Major Marathon.

Arranmore man Denis has taken on the challenge in memory of his mother Frances who passed away last April, while also raising vital funds for the Irish Heart Foundation.

“Training has been challenging with the rough winter, but you still have to get out and do it,” Denis told Donegal Daily.

In fact, the London World Major was the first marathon Denis ever completed in 2015.

“I caught the bug after that! I loved the buzz and the atmosphere,” he says.

So far, Denis has ticked the New York, Chicago and London World Majors off his list, and hopes to have all six completed in the next couple of years.

“I’d like to do all six, that’s been the target since I started running.

“The Tokyo marathon will be the toughest one yet weather wise due to the humidity and altitude.

“I wasn’t big into fitness as a child or adult, it’s been in the last seven years I have progressed from the treadmill at the local gym, to doing local 5k and 10ks. When I got into it I started thinking more about what I was eating and started tweaking things.”

Denis is the driving force behind Arranmore’s Darkness into Light walk, which raises vital funds for Pieta House.

Last year, Arranmore DIL raised a whopping €4,400 for the charity when 150 people took part in the event. This year marks the third year the walk will take place on the island.

“Running brings about other things, it can bring everyone together,” Denis says.

“Darkness into Light became the whole community’s thing and everyone has a part to play in it. It brings everyone out at a crazy time in the morning and everyone gets a really good buzz from it,” he added.

So far, Denis has raised a fantastic €2,200 for the Irish Heart Foundation. To contribute to Denis’ fundraiser, you can follow the link below. Each donation is greatly appreciated: