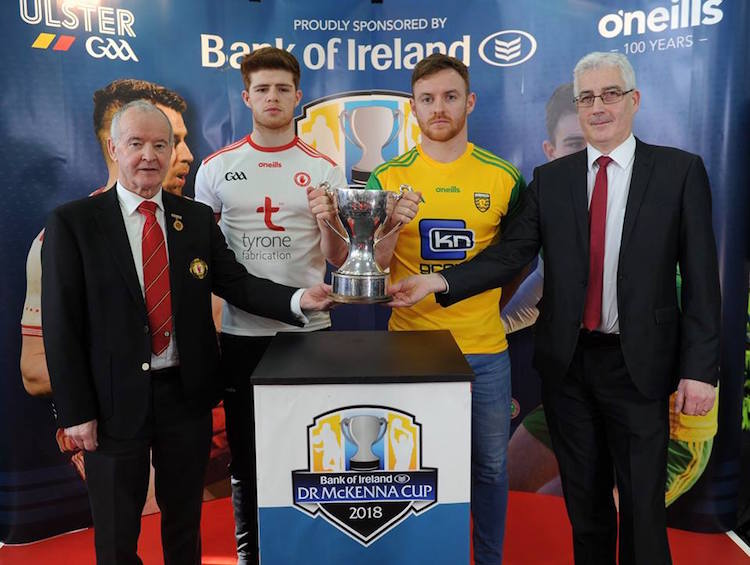 Saturday evening’s Dr McKenna Cup final between Donegal and Tyrone will now be staged at the Athletic Grounds in Armagh.

The game was initially pencilled in for Celtic Park in Derry but, following the rearrangement of Derry’s Allianz League Division 3 game against Offaly for this Sunday afternoon, that venue is not available for the final.

Ulster officials have now confirmed that the game will go ahead at the Athletic Grounds at 6pm on Saturday evening.