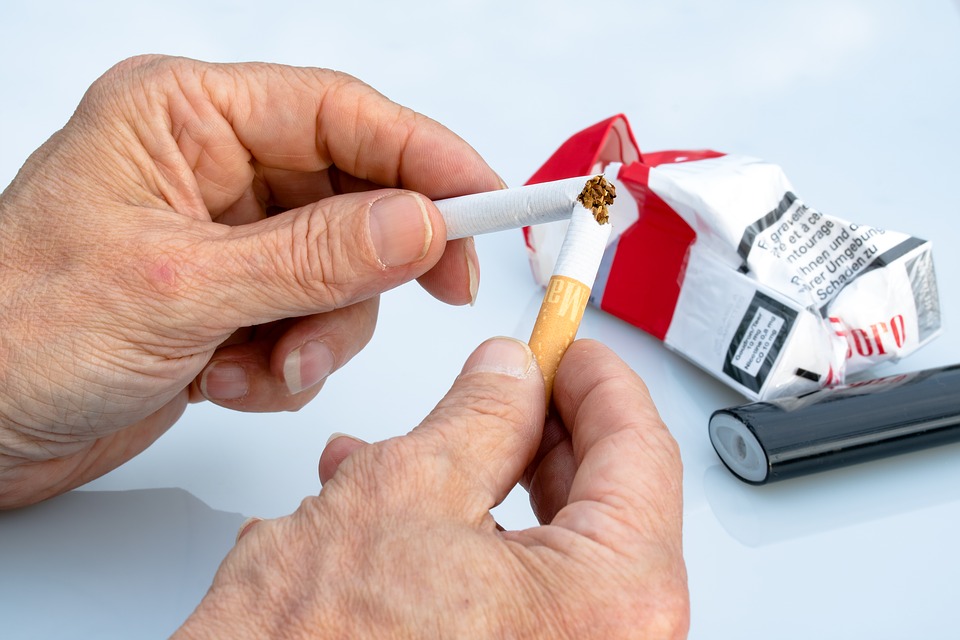 The Society says that NRT alone makes you 50-70% more likely to quit and used in combination with supports based in the community, like the Society’s We Can Quit programme, it can ensure that people stay quit for good.

However, despite wanting to quit, many smokers are unaware of the supports that are available to them to help them quit smoking.

According to the survey undertaken by Core Research:

Donal Buggy, Head of Services and Advocacy at the Irish Cancer Society said: “Our survey shows that people are clearly willing to kick the habit of smoking for good, with 4 in 5 smokers attempting to quit. However, many are still unaware of the supports available and unconvinced about their effectiveness.”

According to the survey, the current likelihood among smokers to use NRT to help them quit is relatively low, with only 4 in 10 smokers saying they would use NRT. Some barriers include:

Mr. Buggy said: “These findings suggest there is a need to better educate the public about NRT and its effectiveness. Some smokers feel that NRT is a replacement habit for smoking, however NRT helps reduce the physical symptoms of withdrawal from smoking.

“By using NRT when trying to quit, you dramatically decrease the amount of harmful toxins you take in, while managing the physical need to smoke.”

“Our survey also suggests if NRT was made available to people enrolled in cessation programmes for free they would be more willing to use it. If the Government is serious about achieving its target of a Tobacco-Free Ireland by 2025 they need to offer this additional support to smokers.”

The Irish Cancer Society received strong support among survey participants for its proposals that NRT should be provided to participants in cessation programmes free of charge, with 63% of people surveyed agreeing and a further 59% saying that the state should do more to support smokers to quit.

“While we have made great strides in recent years in reducing the number of smokers through the introduction of the smoking ban, a ban on point of sales advertising and continued increases in excise duty, we have to do a lot more to support people to break the smoking addiction. ”