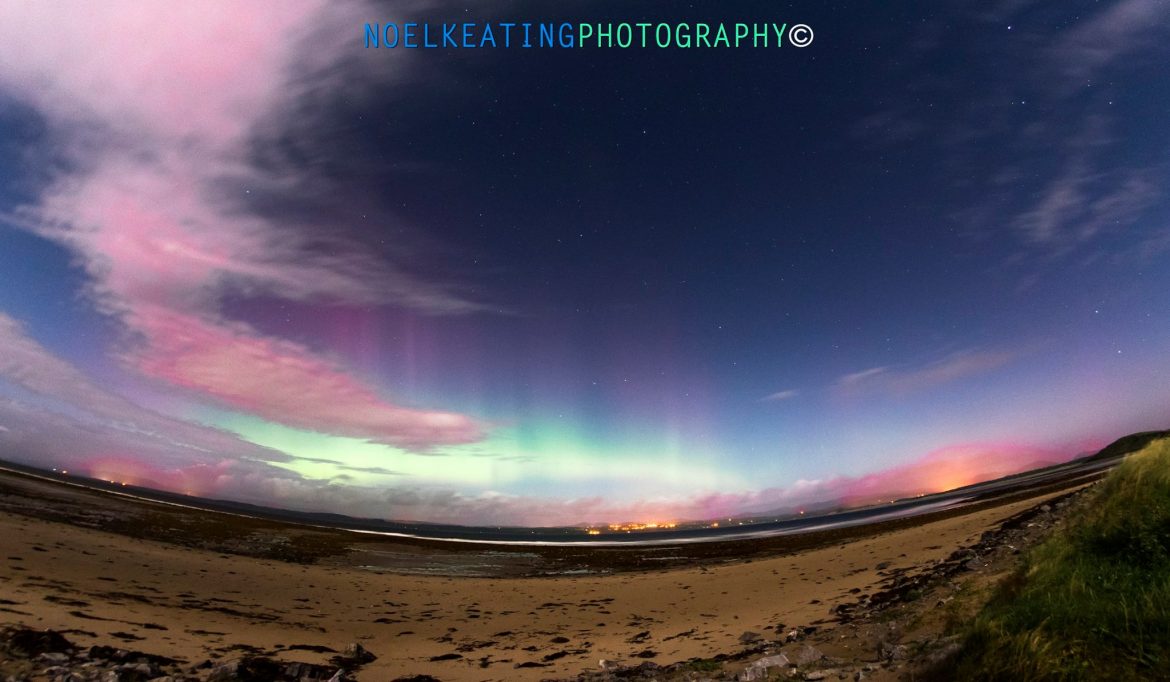 Donegal could be in for a spectacular Northern Lights show tonight

There is a high chance of the spectacular Aurora Borealis being visible over parts of Donegal this Thursday night following a rise in solar activity.

The Aurora, also known as the Northern Lights, occurs when a solar flare strikes Earth’s magnetic field. Green and purple lights are typically seen of northern parts of Ireland and the UK when activity is particularly strong.

The sun released a coronal mass ejection on Monday, which is due to hit Earth tonight and cause the lights to shimmer strongly over the northern hemisphere. The best times for tonight’s display are said to be between 9pm and 1am.

Eager Aurora hunters will be hoping for clear skies to see the show. Weather forecasters are predicting a night of mixed showers and clear spells with freezing temperatures. The best areas of Donegal for aurora sightings are near the northern horizon, away from towns and lights and at higher levels.

If you do catch the phenomenon tonight, send your photos to info@donegaldaily.com to be featured.

Donegal could be in for a spectacular Northern Lights show tonight was last modified: February 16th, 2018 by Rachel McLaughlin
Tags:
Aurora Borealisnorthern lights