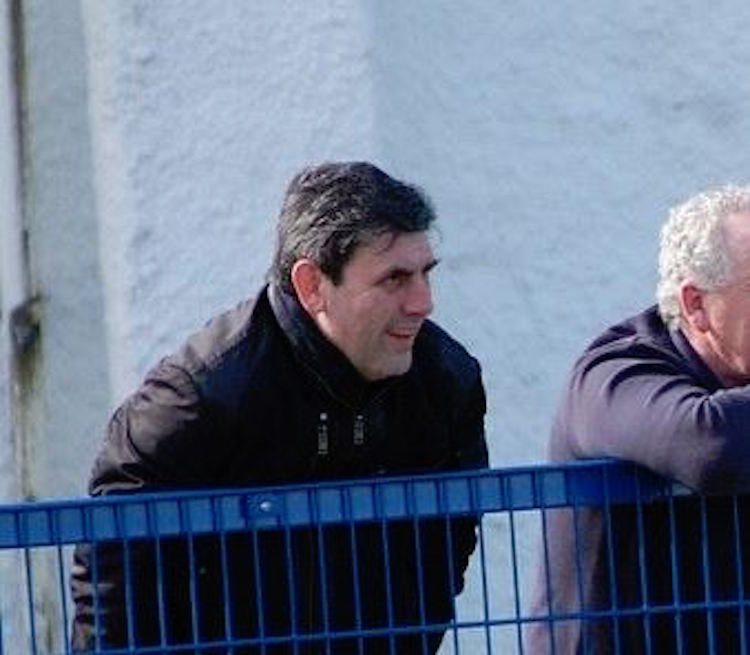 The community of Falcarragh is in mourning following the sudden death of Cloughaneely GAA club stalwart Joe Kelly (54).

Mr Kelly, of Ballyness, Falcarragh, was a former player and manager at the Cloughaneely club and he remained a present and popular figure around Pairc Naomh Fionnan.

The proprietor of Kelly’s Furniture Shop in Falcarragh, he was a big Celtic supporter.

Cloughaneely was his first love and his passion and heart for his local club was always evident.

Mr Kelly served in the Donegal Fire Service and was a central character in his community.

“The club circle is shocked and saddened to hear of the sudden passing of our well known stalwart Joe Kelly,” a statement on the Cloughaneely GAA club Facebook page read.

“Joe was a highly popular and respected figure around our GAA grounds; loyally present at games; leaning against the blue fence at the clubhouse end of the pitch; with his distinct tone and humour which was much loved by all.

“He has many accolades to his name as both a player and manager for Cloughaneely GAA.

“His presence will be sadly missed but his memory will live on. We extend our sympathies to his wife Kay, his daughters Tríona, Sorcha, Áine and to his entire family circle. R.I.P.”

Removal from his home on Saturday, 17th February, going to St. Finian’s Church, Falcarragh for 1pm Requiem Mass with burial afterwards in the adjoining cemetery.