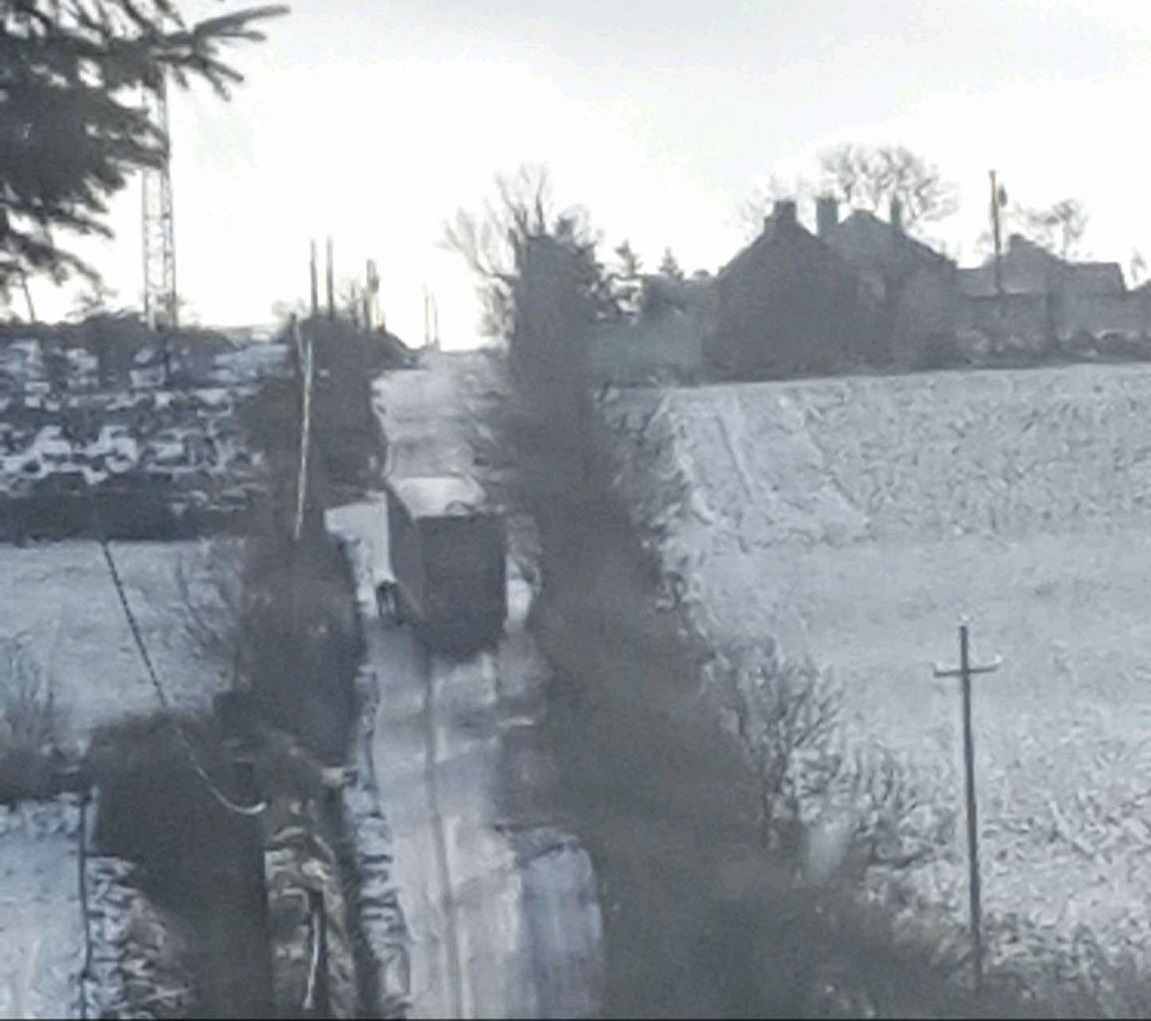 Donegal motorists have had to contend with treacherous roads once again this morning as icy conditions were reported across the county, particularly in Letterkenny and the surrounding areas.

At 10am, a 40-foot lorry failed to make it up the Glenmaquin road due to the slippy conditions. It is understood that the lorry was en route to deliver goods to a local supermarket.

A Donegal Daily reader says that the lorry was stuck on the road for two and a half hours before a local farmer assisted the driver by towing the massive articulated vehicle with his tractor. 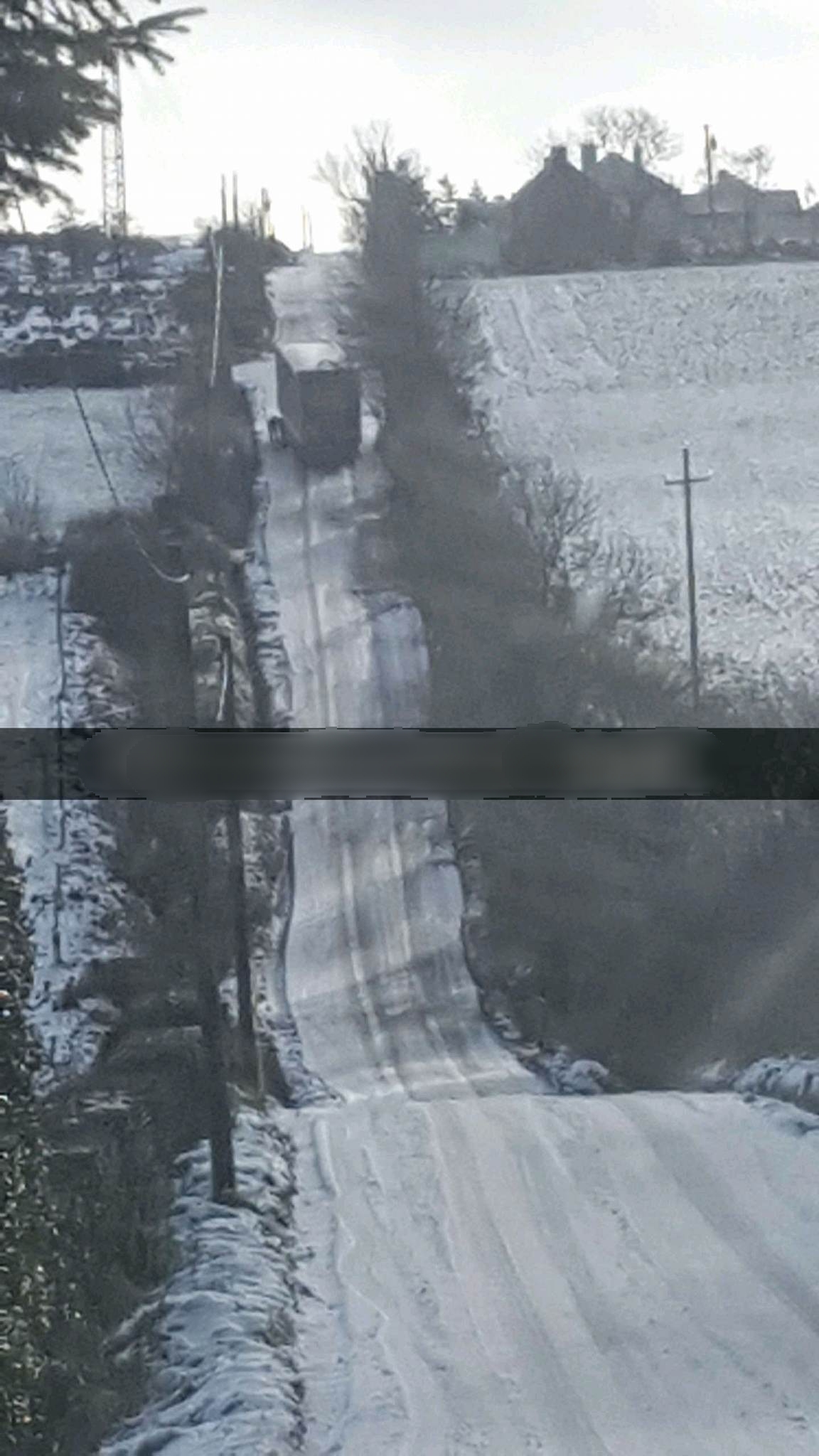 Conditions remain slippy along the road this afternoon, the reader says.

Donegal County Council gritters struggled to treat the roads last night as the rain washed the salt away, leading to the same routes being gritted twice. The gritters were out again this morning at 6am.

The regional forecast from Met Éireann indicates that the wet weather will continue today.

“Dry and bright for many areas this afternoon, however a band of showery rain will move into the west, and gradually move eastwards. There will be a risk of some heavy, thundery bursts. Winds will back southerly and increase ahead of the rain. Highest temperatures of 6 to 8 degrees.”

Tonight will also be nippy, with icy conditions expected to form.

“Tonight will be cloudy at first with rain spreading eastwards, later clearing to isolated showers. Cold in the clearance with lowest temperatures of 1 to 3 degrees with frost and ice patches forming. Winds will ease,” the forecaster says.

Icy conditions cause havoc on roads as lorry gets stuck on hill was last modified: February 18th, 2018 by Elaine McCallig
Tags:
convoydonegallorryroad