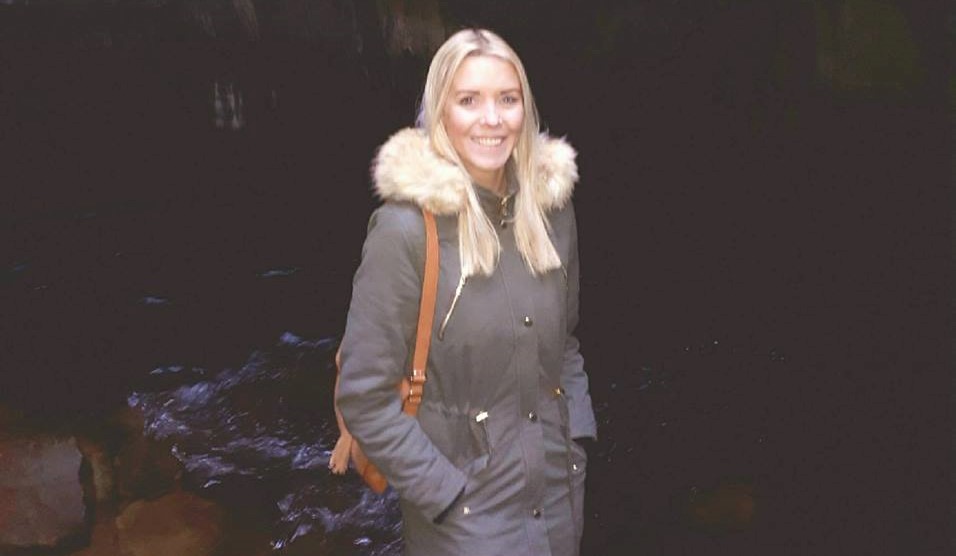 The Dublin woman’s body was discovered yesterday in Ranelagh, Dublin, at 3:45pm – two days after she was reported missing by her husband Keith Lee.

According to The Sun, a man was discovered at the back of the house with injuries consistent with falling from a height. It has been alleged that he jumped from a third-floor window when Gardaí entered the premises.

Gardaí believe that the suspect may have been preparing to move the 38-year-old’s body, which was found in a wardrobe wrapped in a sleeping bag.

A postmortem is taking place today to determine her cause of death, which Gardaí suspect may be strangulation.