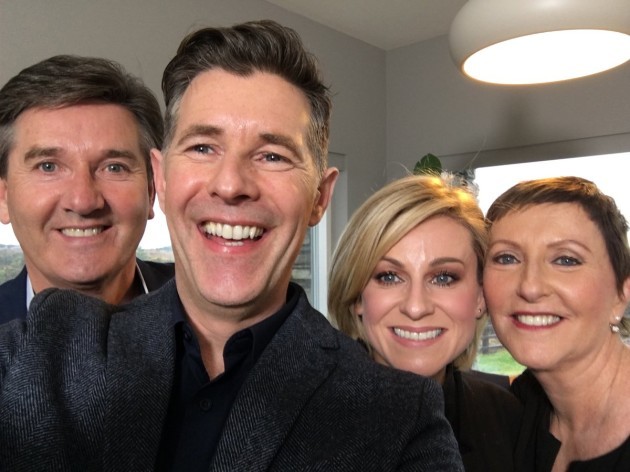 ‘Room to Improve’ architect Dermot Bannon told Ryan Tubridy all about the ups and downs of renovating Daniel and Majella’s home on last night’s episode of ‘The Late Late Show’.

Dermot revealed that Daniel O’Donnell was keen to hold on to the house’s many toilets, and his only request during the entire build was to fit an ensuite into a guest room that didn’t have one.

When asked about it, Dermot said: “I think the only thing I can put it down to is Daniel grew up in a house that had no toilet… I think for him, the ultimate in luxury was a toilet for everybody.”

Tubs began to chuckle and joked “there’s one for everybody in the audience!”

Ryan then asked “so he’s a big man for the loo”, with Dermot replying: “That was just his thing, he didn’t have any big wishlist.. actually he had no wishlist. He said ‘I’m quite happy with the way the house is as it is, I’d be grand if you just got back into the car and drove home and did nothing’.

“The only thing he asked for was there was one room without an ensuite and he said ‘if you’re doing anything just give that room an ensuite’.”

The crowd began to giggle as Tubridy quipped “psychologists can work the rest of that out.”

Dermot revealed that when he first visited their Kincasslagh home, he felt the house was “generic” and was out of touch with the landscape.

“I thought it was a grand house, but it was like houses up and down the country, but that was the problem with it. 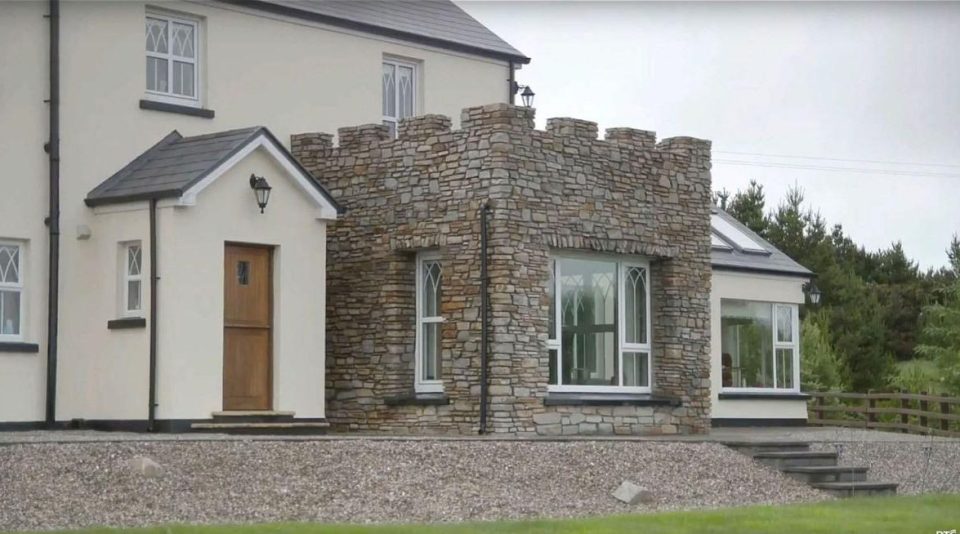 Dermot says that usually, on projects, he is presented with a checklist that he must tick off. This time however, he had to give the house something intangible – “a soul.”

He explains that architects give houses a soul by manipulating light, using raw materials, and collaborating with nature.

Tubs says that one of the most entertaining aspects for viewers will be Dermot acting as a referee between Daniel who thinks there’s nothing wrong with the house, and Majella who wants to redo it completely!

“You just let them argue it out themselves and eventually they wear themselves out and then you present the plans to them,” he laughed.

The Late Late Show also gave a sneak peek of the show which reveals major tension between Daniel and Dermot.

One thing’s for sure, tomorrow’s episode is going to be unmissable.

Tune in to RTÉ One tomorrow night at 9:30pm to catch the full programme.