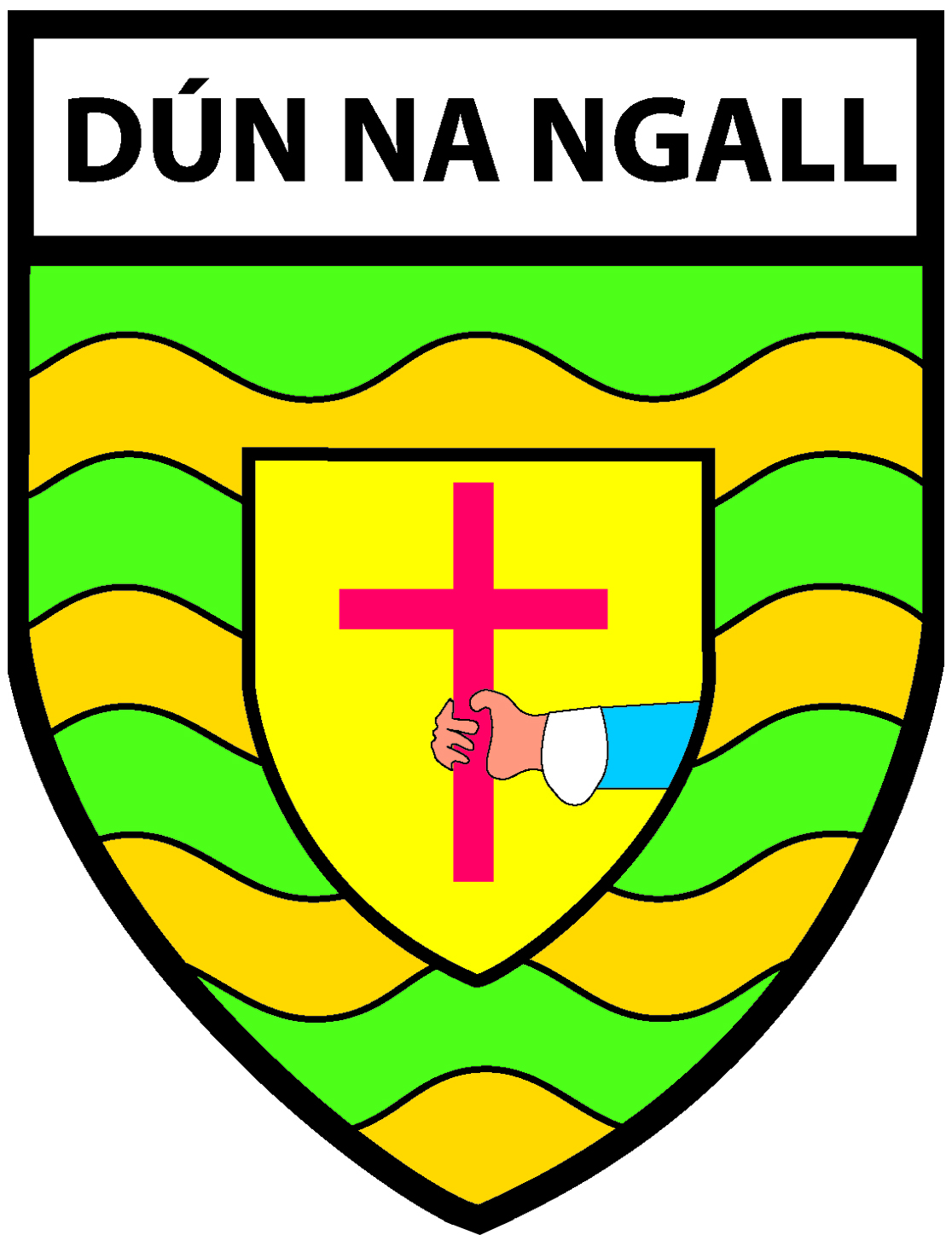 DONEGAL HAVE MADE a fine start to the Bank of Ireland Dr McKenna Cup final at the Athletic Grounds in Armagh.

Daire Ó Baoill, due to line out for his club Gaoth Dobhair in the final of the Bank of Ireland U21 Club Football Tournament Paddy McLarnon Cup tomorrow, made an excellent start on his first Donegal start with two points.

On eight minutes, the net would bristle for the first time. Tyrone’s Harry Loughnan got in between a couple of Donegal defenders following a Conal McCann ball in and stabbed past Shaun Patton in the Donegal goal.

That made the score 1-4 to 1-2 for Mickey Harte’s side but only two minutes later, Martin McElhinney won the race to a throughball from Odhrán Mac Niallais and, from the ground too, dinked over the advancing Mickey O’Neill in the Tyrone goal.

With Donegal in the ascendancy, Paul Brennan, Mac Niallais and Martin O’Reilly added scores for a 1-7 to 1-2 lead by the 15th minute. But when Donegal began to miscue – hitting three wides in succession and Darren McCurry and Ronan O’Neill scoring for a Tyrone team who began to filter men back, it was getting closer.

With Frank McGlynn, on his first appearance of 2018, popping over, only for O’Neill to post a free at the other end, Donegal are 1-9 to 1-6 in front at half-time time.