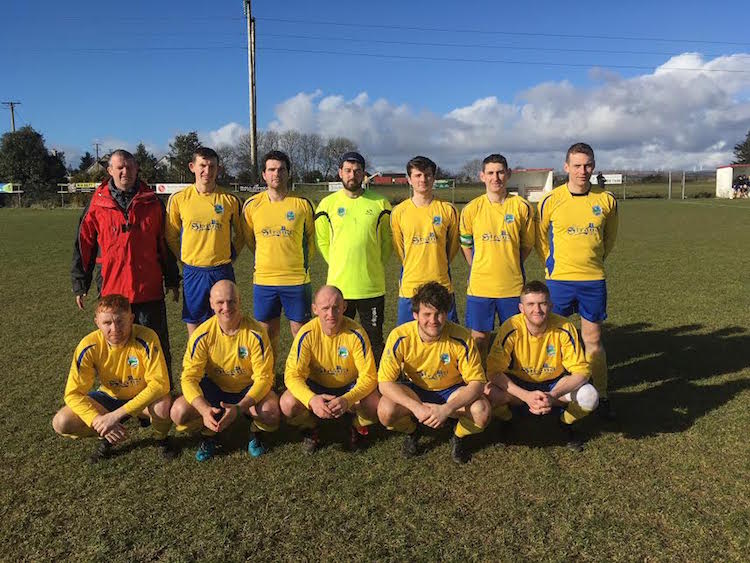 A comfortable win at Cappry Rovers fired Strand five in front of Glencar, who have two games in hand.

Strand were 3-1 in front at the break and added another trio of goals in the second half.

It wasn’t all one-way traffic early on.

Strand had some early openings of their own, too. Conor Green was denied by Gabriel Doherty and the same player miscued from close range.

Dara Hanlon blasted over when he should have scored while Doherty saved from Ryan Green’s drive.

Strand broke the deadlock when Ryan Green fired a block-buster to the roof of the Cappry net on 27 minutes. 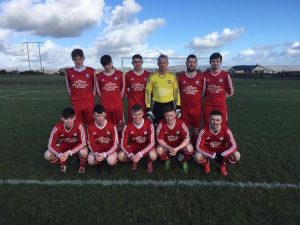 Six minutes later, the advantage doubled as the Greens combined with Ryan laying off for Conor, who drilled to the net.

But Strand restored the two-goal cushion before the break, Shaun Sharkey hammering home from the edge of the box.

Ryan Green tucked in from close range on the hour and, in the final minute, Conor Green completed his hat-trick from 14 yards.