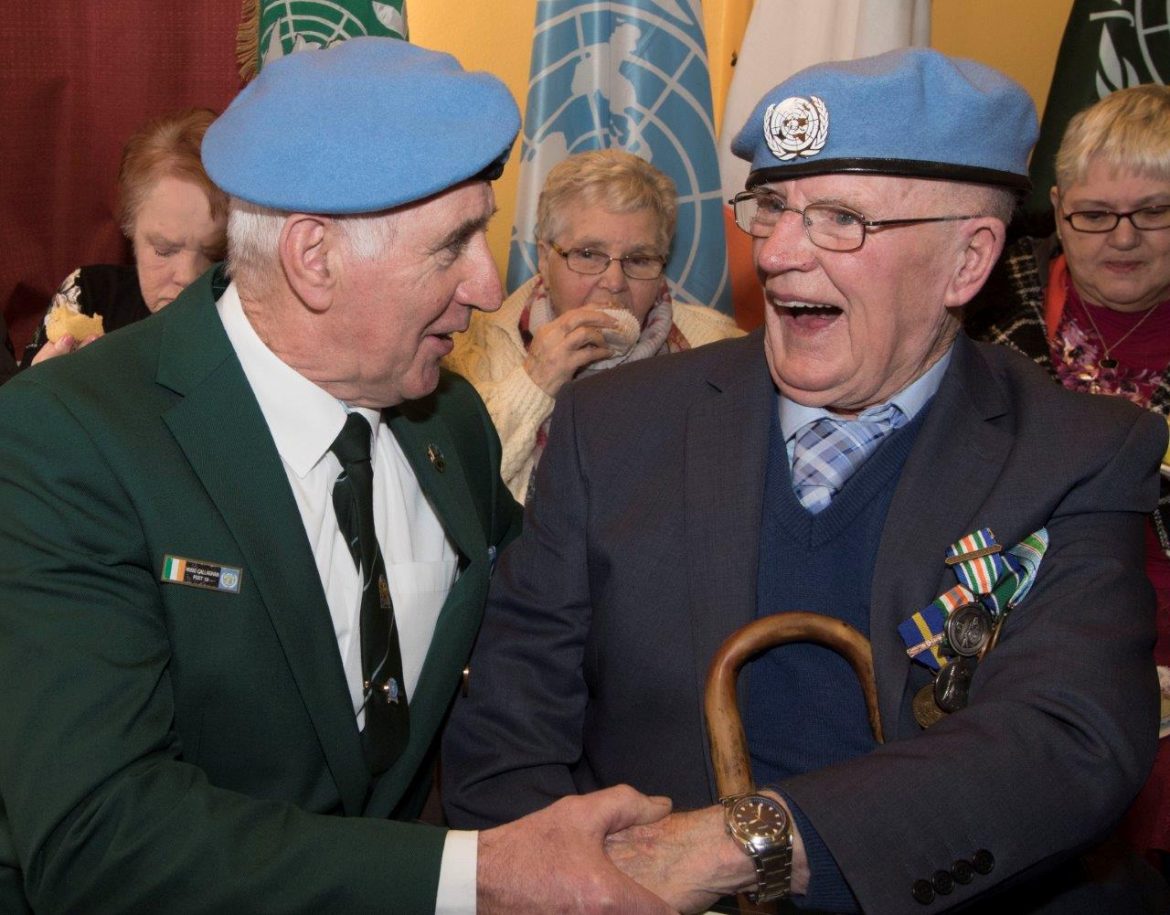 Donegal veteran Bobby Bradley is the proud recipient of the Jadotville Medal (An Bonn Jadotville), which was presented to him at a special ceremony hosted by the Irish UN Veterans Association at Killea Parish Hall.

Inscribed with the words ‘cosaint chalma’ and ‘misneach’, meaning “valiant defence” and “courage”, the medal recognises the bravery and determination of the Irish troops during the Seige of Jadotville in 1961.

Led by Comdt. Pat Quinlan, former Private Robert Laurence Bradley was one of the 158 A Company 35th Battalion troops who resisted an assault from over 5,000 Katanganese troops for six days in the Congo in Central Africa. The Irish men were then held as Prisoners of War for one month, before being released unscathed.

Senator Padraig MacLochlainn attended the ceremony, and says: “Bobby and all of the Irish men who fought in the Siege of Jadotville back in 1961 were true heroes but they were betrayed by their own political and military establishment at the time.

“Their story from that siege and battle was twisted and rather than being given the heroic status they deserved, they were labelled as cowards. They all carried that profound injustice and burden through the years.

“I met John Gorman, one of the Jadotville heroes and Eunan Carroll, a local Defence Forces veteran a number of years back and I pledged to fight with them for justice.

“Today, I witnessed justice when John Gorman pinned the medal on Bobby Bradley’s chest. Watch the movie, “The Siege of Jadotville” to learn about their story if you haven’t already. It’s on Netflix and other forums. You will be amazed,” he concluded. 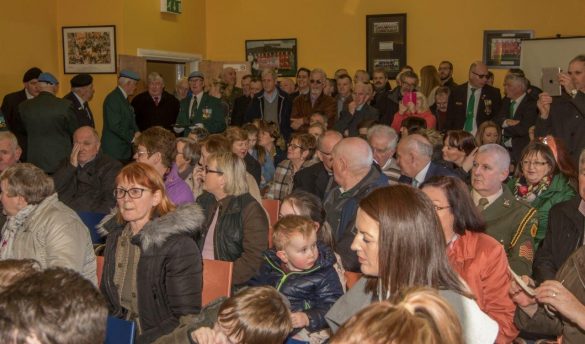 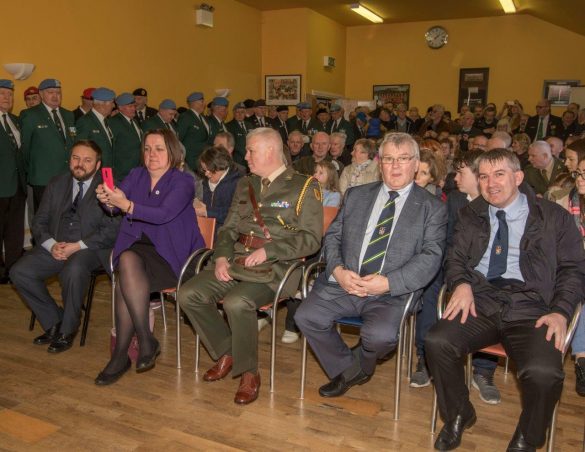 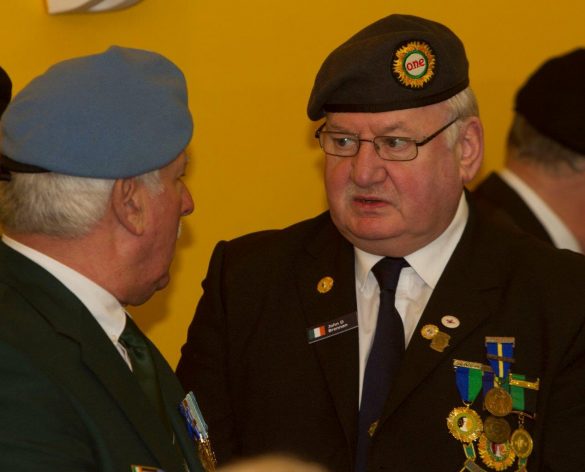 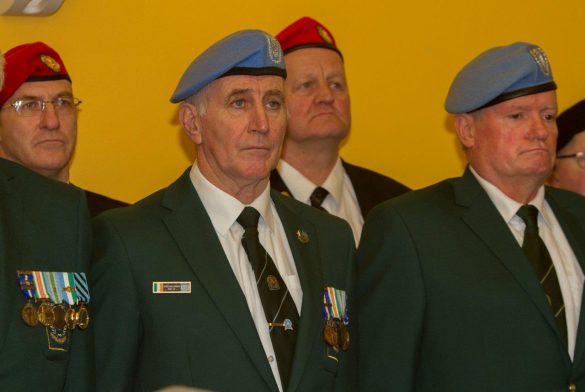 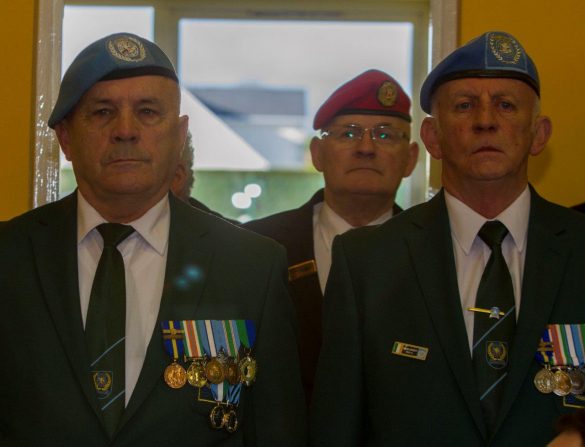 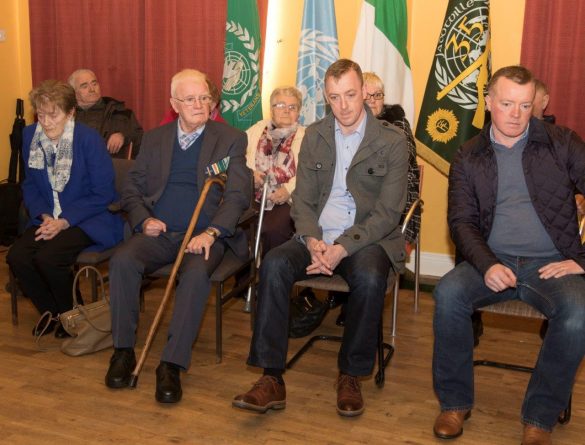 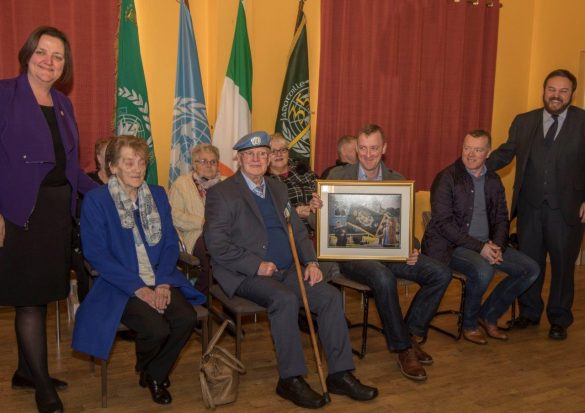 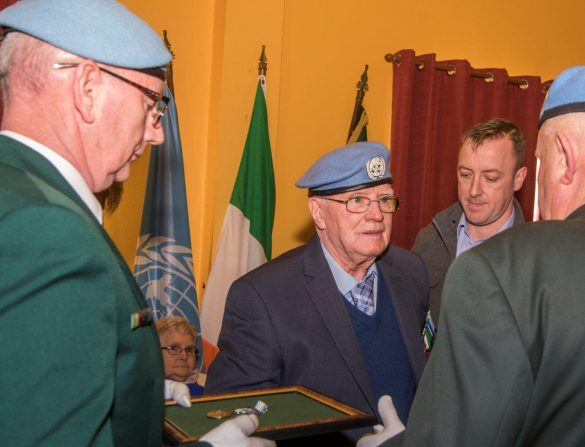 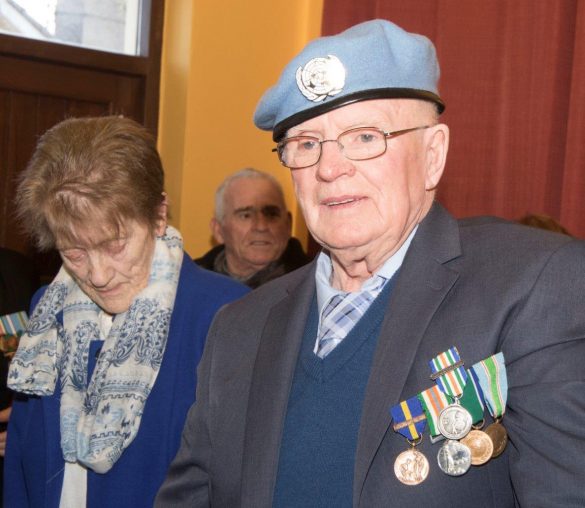 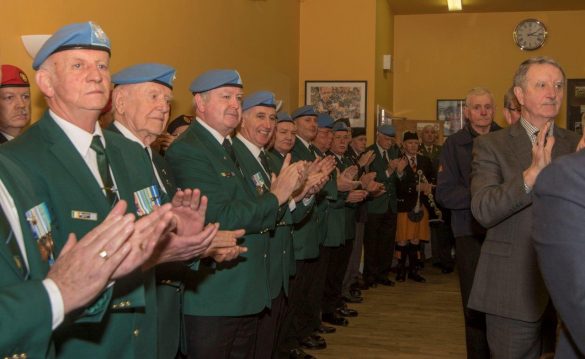 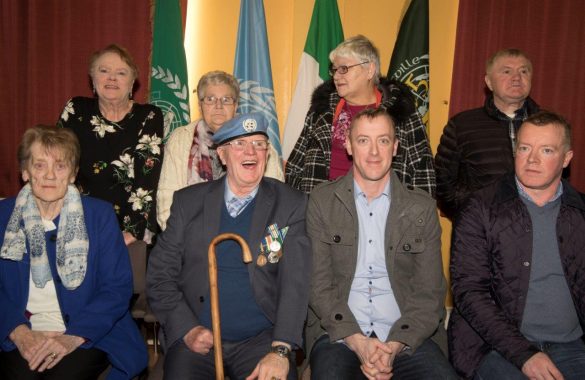 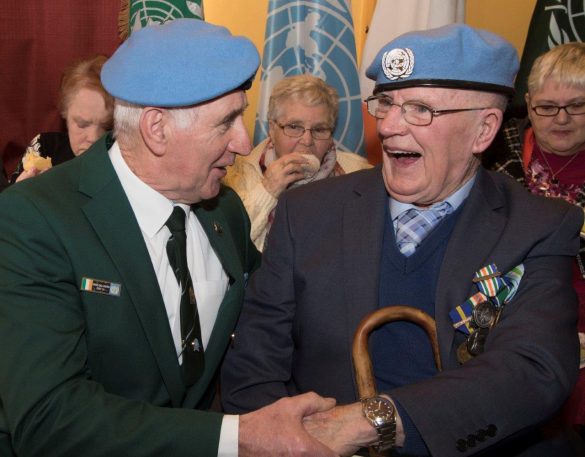 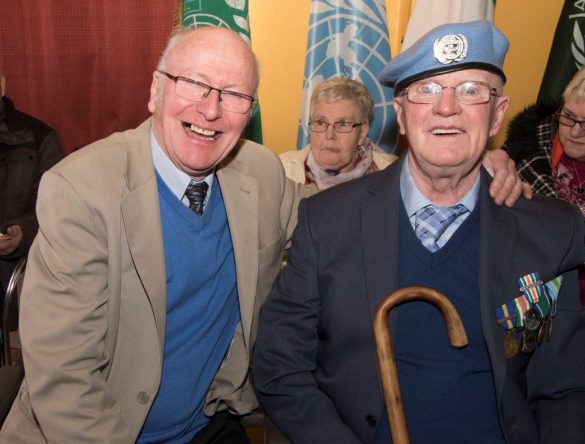 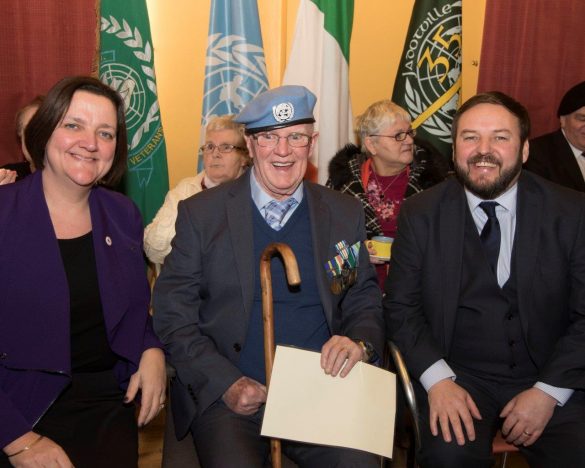 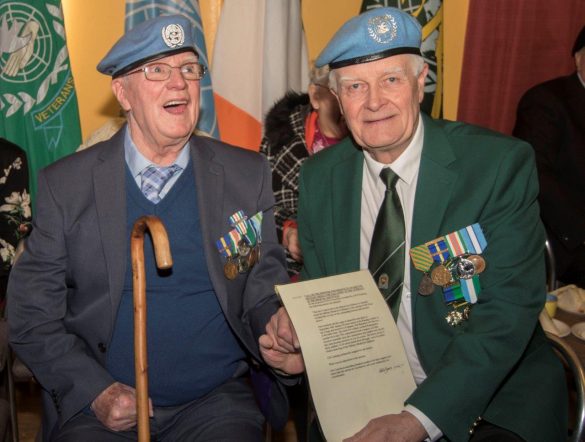 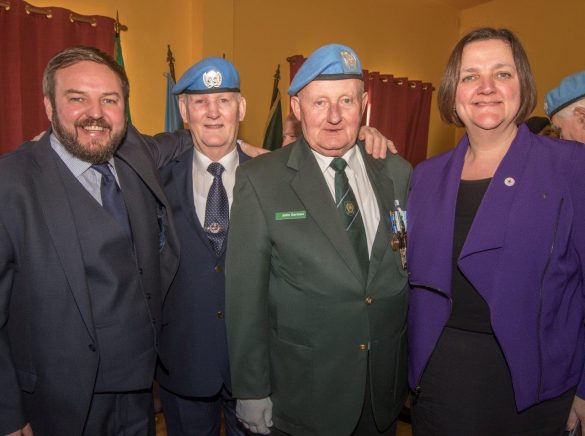 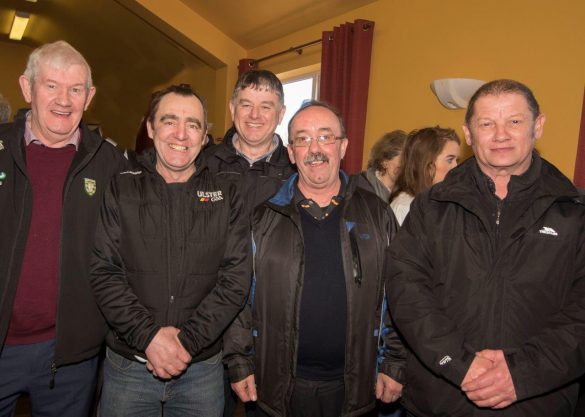 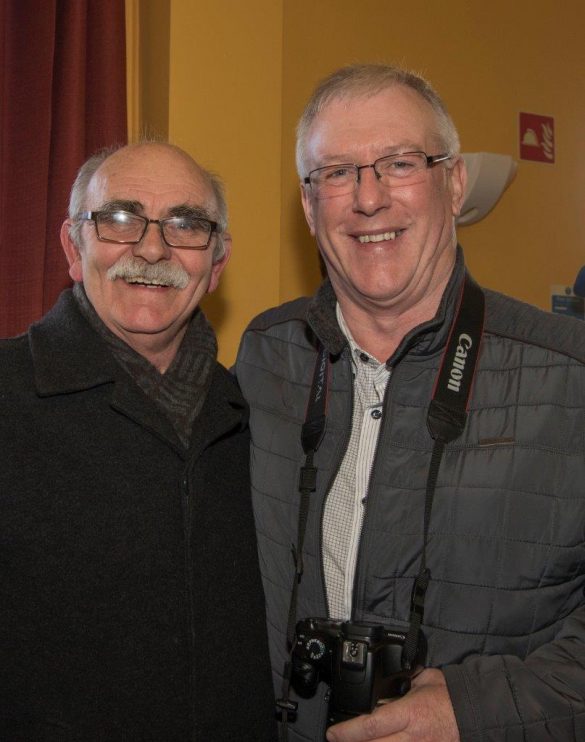 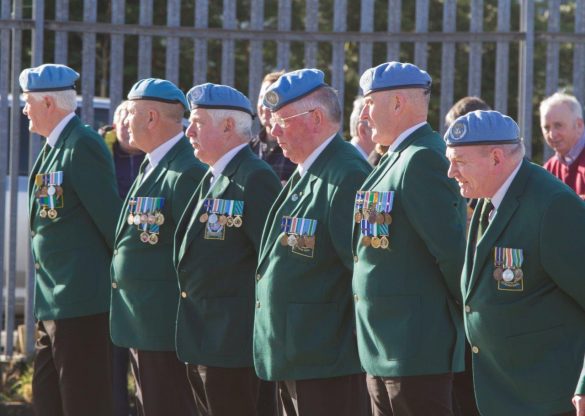 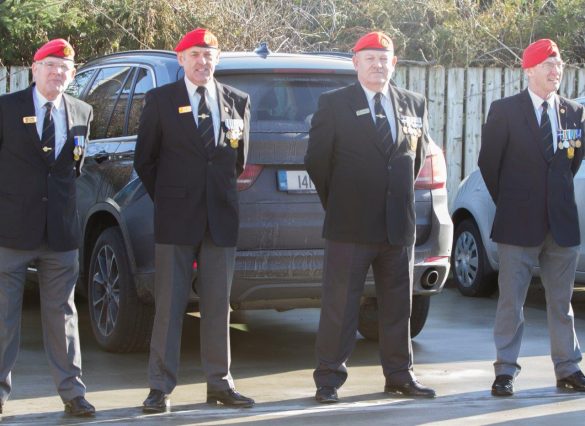 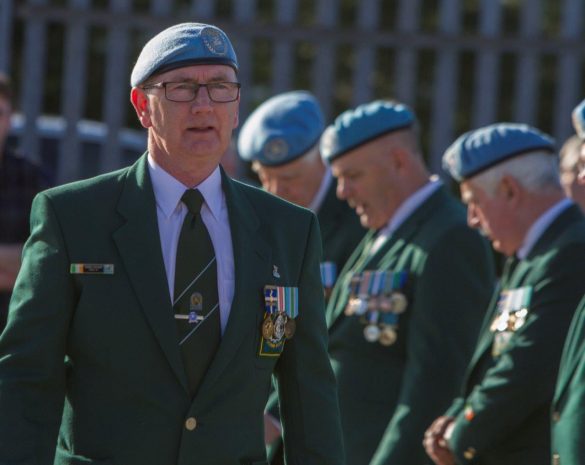 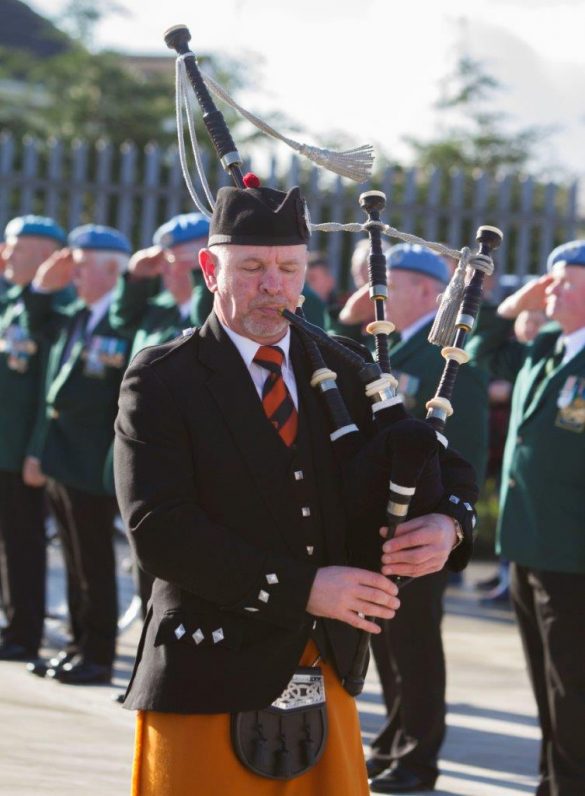 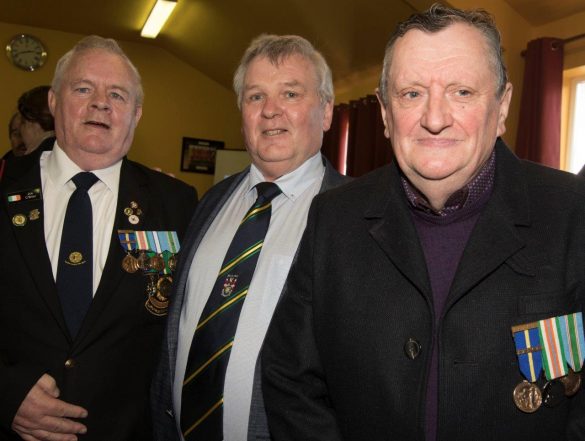