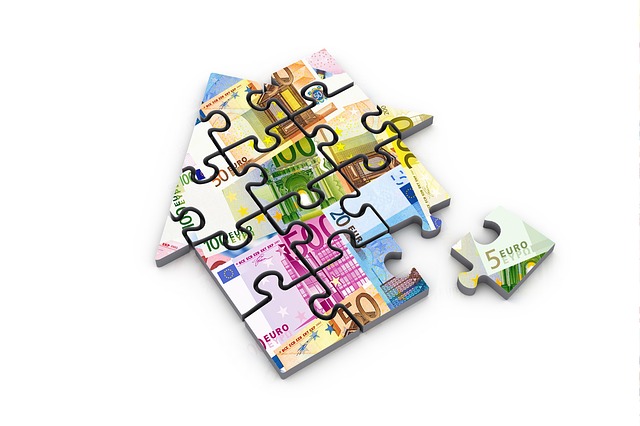 Sinn Féin TD and Finance spokesperson Pearse Doherty has said that political pressure is needed to prevent the sale of loans to vulture funds and called on the Minister for Finance Pascal Donohoe to tell state owned banks that, as a majority shareholder, he will not permit the sale of these loans.

Deputy Doherty also called for support for his legislation which would regulate the vultures.

The Donegal TD said: “In 2015, Fine Gael and Labour failed to put in place the proper regulation of vultures. Their legislation regulated only the middle man (the “Credit Servicing Firm”).

“Sinn Féin attempted to make sure that the owner, the vulture, were fully regulated but our amendment was voted down at Committee in May of that year by Fine Gael and Labour, with Fianna Fail not present for the vote.

“Sinn Féin have tabled legislation the Consumer Protection (Regulation of Credit Servicing Firms) (Amendment) Bill 2017 which is now desperately needed to protect the homeowners affected by sales to vultures by fully regulating the actual owner of the credit. The Central Bank have called for this course of action.

“Regulating the vulture is not a silver bullet although it would add much needed protection. The issue is that long term products are being sold to short term entities. As a result, these vultures aren’t interested in sustainable solutions, just in cashing in one way or another.

“What is needed in the here and now is for the Minister Donohoe to pick up the phone and tell PTSB and any other State Bank that as a shareholder he refuses to permit any sale to vultures.

“Unfortunately, the Confidence and Supply Arrangement is silent on this issue of banks selling as many loans as they like to vultures. Political pressure is required and we stand ready to support any moves that will prevent these sales.”