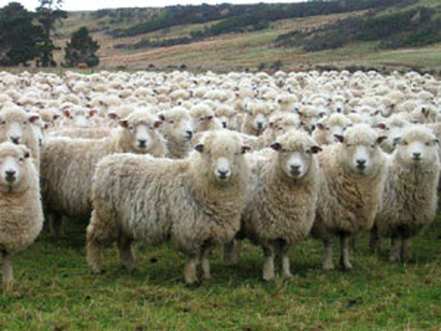 A farmer has offered a reward after a total of thirteen of his sheep were stolen.

The animals were taken from Cappry in Ballybofey in the early hours of yesterday morning, Sunday 18th February.

They have a blue marking on their front shoulder.

The Gardai have been informed of the theft and a reward of €500 has been offered for information leading to their return.