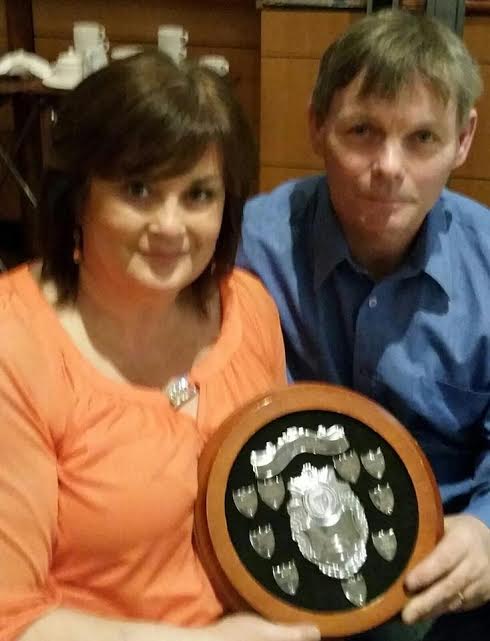 On Saturday night last in Tullamore, Rosses AC were awarded the Best Club 2017 in the Track and Field section at the Athletics Ireland Juvenile All Star Awards.

Accepting the award on behalf of the club was Club Secretary Rosaleen McGarvey and Cormac McGarvey.

The Juvenile All Star Awards are held each year to celebrate Ireland’s best and most successful juvenile athletes from counties north and south, east and west.

The annual awards ceremony is a celebration of the ‘next generation of stars’ and their many successes throughout the year.