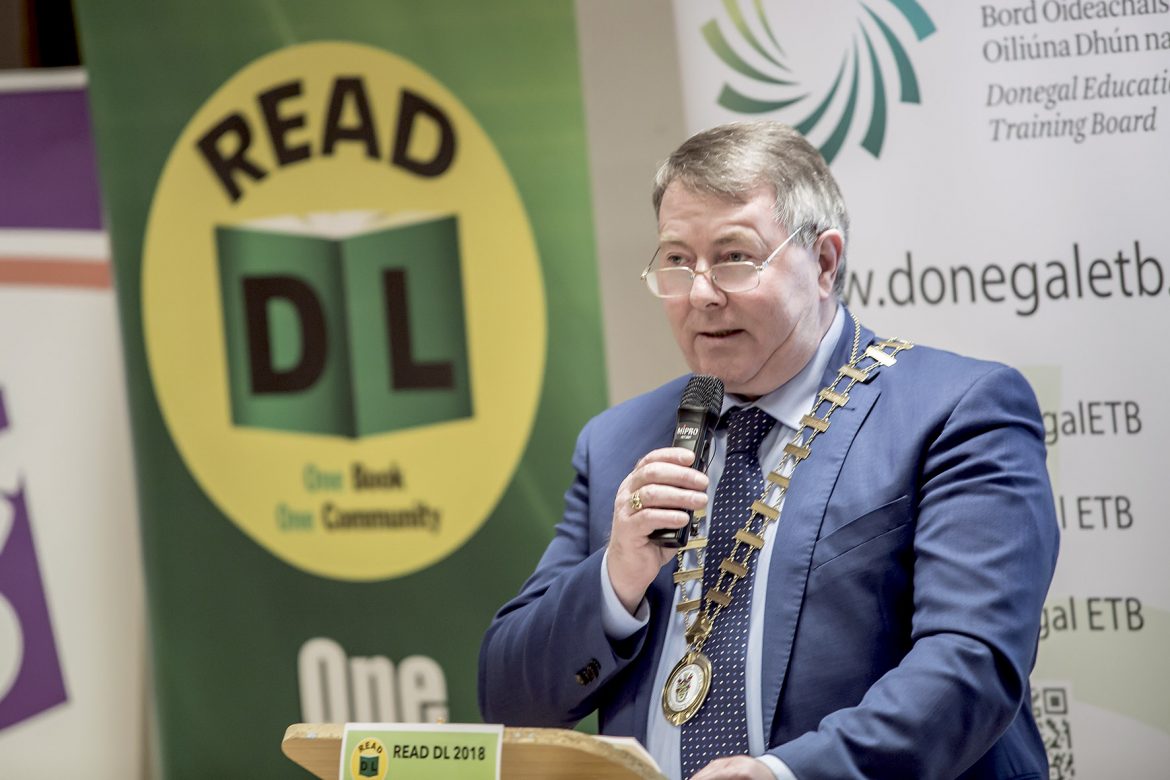 Cathaoirleach of Donegal County Council Cllr. Gerry McMonagle has welcomed the designation of Letterkenny as a regional centre for growth in the National Planning Framework and the recognition of the Letterkenny, Derry and Strabane City Region.

The National Planning Framework, which was published last week, is a high-level strategic plan for shaping Ireland’s future growth and development to 2040 and addresses where best to plan for the growing population and economy.

Cllr McMOnagle said recognising Letterkenny as a designated Regional Growth Centre in the National Planning Framework is important for the future sustainable planning and development of Letterkenny and Donegal and to have our close links with Derry and Strabane in the context of the North West City region recognised is to be welcomed.

He said “Letterkenny, Donegal and the North West Region featured strongly in this new planning policy framework and this is a reflection of the concerted and collaborative approach taken over the last number of years by both Donegal County Council and Derry City and Strabane District Council through the North West Strategic Growth Partnership”.

“This Partnership is the first of its kind on the island of Ireland and represents a new and exciting approach to joined up government that has the potential to bring about real and positive change for the region. It is about working together to collectively resource the regions key priorities for growth and development with a commitment to building a more resilient economy in the North West City Region. Having Letterkenny designated as a Regional Growth Centre and the North West Gateway Initiative recognised within this national planning policy Framework is a very important step in the process” says Cllr. McMonagle.

The North West Strategic Growth Partnership is jointly led by Donegal County Council and Derry City & Strabane District Council in conjunction with and supported by the Irish Government and the Executive Office.

It is made up of senior government officials from Government departments in the Republic of Ireland and Northern Ireland.

“Having this recognition for both Letterkenny and the North West City region in the new National Planning Framework means that Government policy is aligned with the policy, plans and priorities of both Councils and the North West Region and it clearly shows that there is momentum to realise the ambition and potential for the region through a programme of joint planning and resourcing of our strategic priorities,” concluded Cllr. McMonagle.