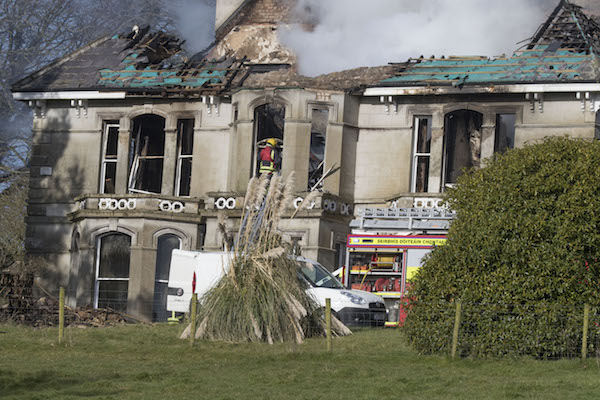 This is all that is left of the once stunning Donaghmore House in Castlefin.

The fire was completely gutted the ten-bedroom mansion which had been put on the market with a price-tag of €1.2 million.

A full investigation into the cause of the blaze has been launched.

The house, which has been unoccupied for some time, is owned by the Tinney family. 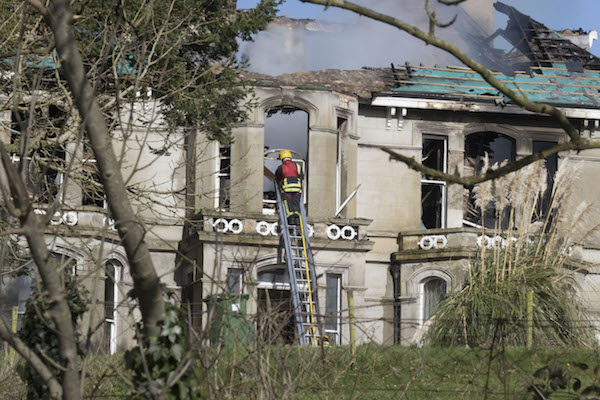 Firefighters at the scene of the blaze which destroyed Donaghmore House on the outskirts of Castlefin in Co. Donegal. (North West Newspix)

Members of the Tinney family were at the scene of the blaze today but were too upset to make a comment.

A spokesman for the fire service said there had been extensive damage to the property and that it was now merely a shell following the blaze. 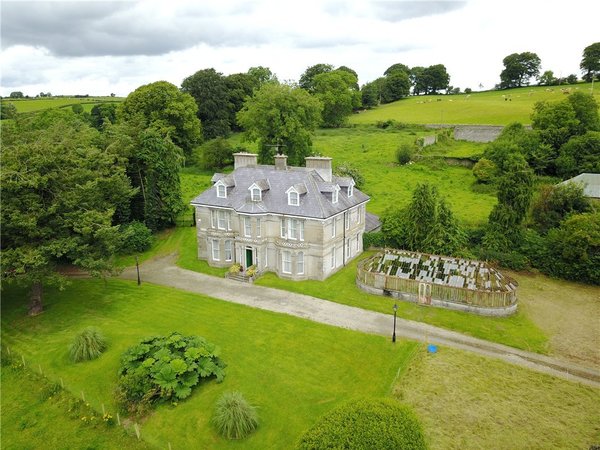 The original Donaghmore House before it was gutted.