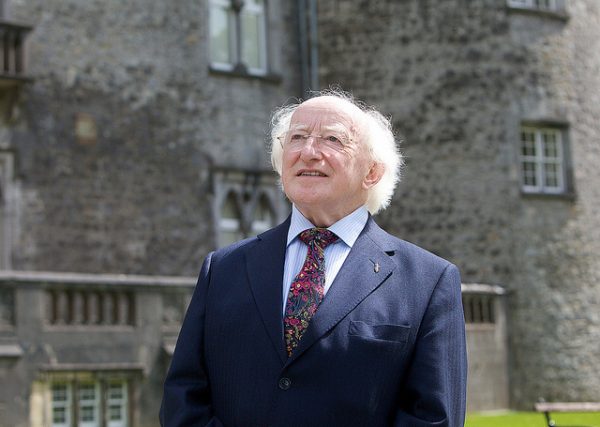 President Michael D Higgins has indicated his intention to run in the next Presidential election.

According to the Irish Times, sources at Leinster House have suggested that Higgins will officially announce his wish to serve a second term in July, with Higgins’ political allies being advised to begin preparing for an Autumn campaign.

The announcement is contentious as when elected in 2011, Higgins said that he wished to only serve one term.

The next Presidential election is due to take place in November of this year.