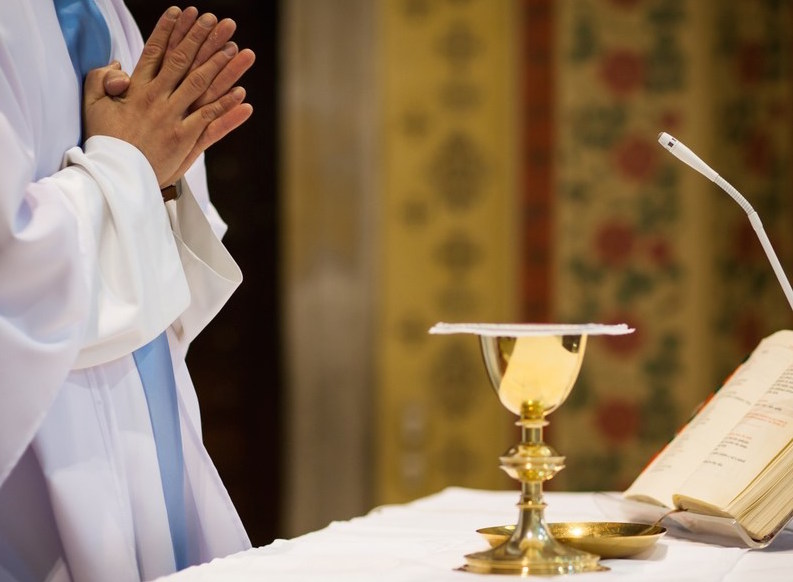 Parishioners at Our Lady of Lourdes Church in Kerrykeel have reacted with dismay and anger after their Sunday Masses were cancelled.

The news came completely out of the blue said one Mass goer who confirmed that a retiring priest told them that ‘This is my last Sunday with you”.

Our Lady of Lourdes Church was built in 1958 and underwent extensive refurbishment works over ten years ago costing the community €750,000.

Now members of that committee that was tasked with clearing off the debt told the Tirconail Tribune that they’ve been treated by the Diocese of Raphoe as ‘second class citizens.”

“We want our Sunday Mass back immediately and we want to know why it was found necessary to cancel it. We’ve always been treated as outsiders in this parish any many among the congregation now go elsewhere.

“Imagine christening babies at five o’clock on a Sunday evening when the child is fast asleep as part of its normal pattern of behaviour. As a result of this only two christenings were registered in the church in 2017,” said another parishioner.

Our Lady of Lourdes Chapel is part of the parish of Killygarvan and Tullyfern. There are now two priests serving five churches and the Kerrykeel resident say there can be no good reason to cancel their Sunday Mass.

This is a busy village with over 350 permanent residents according to the 2016 Census.

However, those numbers increase dramatically at weekends with nearby Rockhill Park Centre having a huge number of chalets and mobile homes. The area on the shores of Mulroy Bay has also got a large number of holiday homes with most of them occupied at weekends.

Their Saturday evening traffic for 6pm Mass has been very busy and while Sunday morning has been quieter for their 9.30 Mass, the community says they will not accept the cancellation of that part of their traditional faith and worship.