Meet the new faces at Finn Harps for 2018 promotion push

Ollie Horgan has had a big rebuild to do at Finn Park over the winter months. Horgan and his assistant Paul Hegarty scoured the land for new blood and have pieced together what appears a strong squad.

In spite of some big departures since relegation, Horgan has added some big names to his roster. 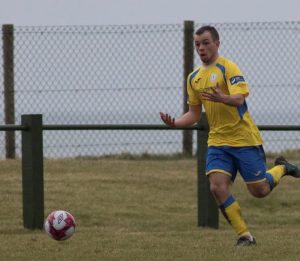 Coyle, from Burt, has been at Harps before. He made his League debut away to Wexford Youths in 2014.

Midfielder Coyle – now 21 – played for Harps at Under-19 level. He spent the winter of 2015 at Cockhill Celtic and was an integral part of Gavin Cullen’s squad for the first half of the current Ulster Senior League season. However, Coyle has returned to Finn Park and looks like he’ll be, at the least, knocking on the door for a starting berth. 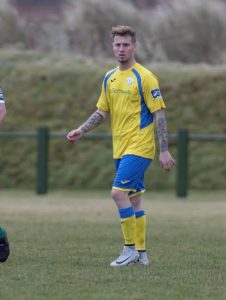 20-year old striker Devers joined Harps from Mayo outfit Manulla. Devers was on the books of Galway United last year and featured in the Premier Division. Previously, Devers was at Wolverhampton Wanderers for two years and was actually at Molineaux alongside Ibrahim Keita, who was with Harps last season. Devers scored in last Saturday’s pre-season win over his native Manulla. 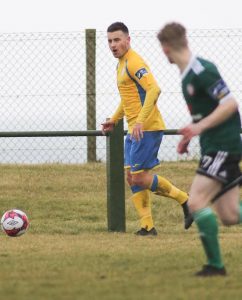 Strabane native Friel has been a league of Ireland regular in recent season. A member of the Irish Defence Forces, the 26-year-old has been tracked by Harps for some time now. In between spells at First Division sides Athlone Town and Longford Town, Friel made 26 appearances for Wexford Youths in the Premier Division. 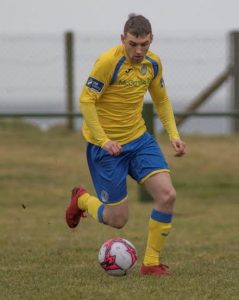 Hannon played three seasons with Sligo Rovers’ Under-19s and was given his debut for the Bit O’Red seniors in a 5-0 home win against Wexford. Hannon, who has just celebrated his 20th birthday, plays in midfield and had been highly rated at the Showgrounds. 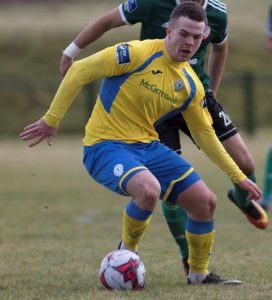 Last season, O’Connor – while on loan from Dundalk – scored five goals in 14 appearances for Harps in the first half of the campaign. His return to Finn Park was confirmed pre-Christmas and has been warmly welcomed back to the club. O’Connor spent the latter part of 2017 at Bohemians, but the 21-year-old has been lured to Finn Park for another term. 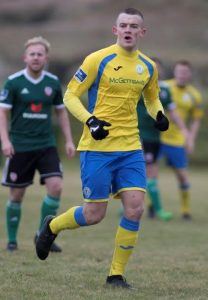 Eyebrows certainly raised when Michael O’Connor featured in Harps’ 2-1 defeat to Sligo Rovers in pre-season. O’Connor had been subject to interest from Premier League Burnley in 2017 and last month was touted by Rotherham, who were said to be considering a €70,000 bid for the player. On the books of Shamrock Rovers, the 19-year-old striker has joined Harps on loan until the end of June, at least. A Republic of Ireland U19 international, his capture was a massive piece of business by Horgan.

Another surprise signing, but one who could make a real impact at Harps. Even at 35, O’Flynn’s talents in the First Division should be obvious. He netted a hat-trick in the recent pre-season win at Manulla. The well-travelled O’Flynn had two spells at Cork City and was with Limerick FC last year. Has also had time at Peterbrough, Barnet and Exeter. 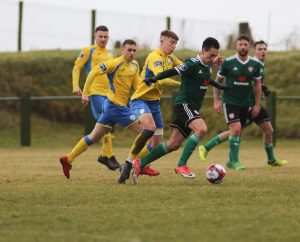 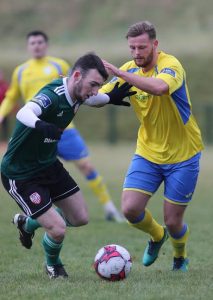 Another who is rejoining Harps having had a previous spell at the club. The left-sided Toland caught the eye playing for Letterkenny Rovers in the USL. Previously was with Harps in 2013 under Peter Hutton’s management. Was at Newcastle United as a teenager and joined Kildrum Tigers after coming home. Snapped up by then Harps boss Hutton, Toland was a stand-out for Rovers before Horgan came calling. 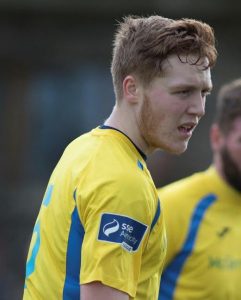 From Santry, Whelan was capped on a Republic of Ireland home-based U19 side. The centre-back started off at Bray Wanderers, before going on loan to Shelbourne’s U19s. Whelan spent three terms at Dundalk and looked impressive for Harps in pre-season. Could well be an astute signing by Horgan.