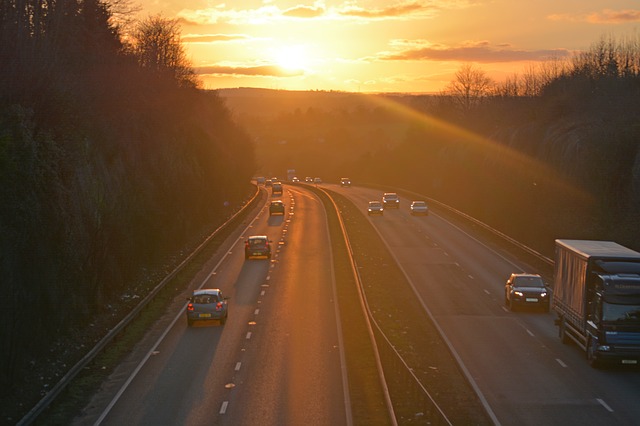 New A6 route welcomed as ‘vital for Donegal’

Donegal TD Joe McHugh has welcomed the announcement that work will soon begin on a new 25.5km stretch of the A6 Derry-Dungiven road.

The Department for Infrastructure in the North says work will begin this Spring on the new road from Drumahoe just outside Derry City which will also bypass Dungiven.

Government Chief Whip McHugh said the new dual carriageway running all the way to the M2 to Belfast is ‘another piece in the infrastructure jigsaw for Donegal’.

The Minister said: “This is more good news for Donegal today and the Letterkenny-Derry city region. The completion of the A6 will provide vital west-east links for west Ulster and a dual carriageway all the way from Derry to Belfast.

“With our Government commitment to the A5/N2 upgrade and four lane road construction from both Letterkenny and Derry to Dublin, it will give Donegal badly needed road links between north and south and now east and west.

“I am delighted to receive news on the A6 upgrade today with work due to begin in the coming weeks with the announcement of the contractors due to be made shortly. I want to congratulate all those involved at the Department for Infrastructure Northern Ireland because this flagship project will have huge benefits for Donegal and its people in the years ahead.

“Projects like this are as vital for Donegal as all the schemes announced by Government last week including bypasses for the Twin Towns and Letterkenny at Bonagee.”